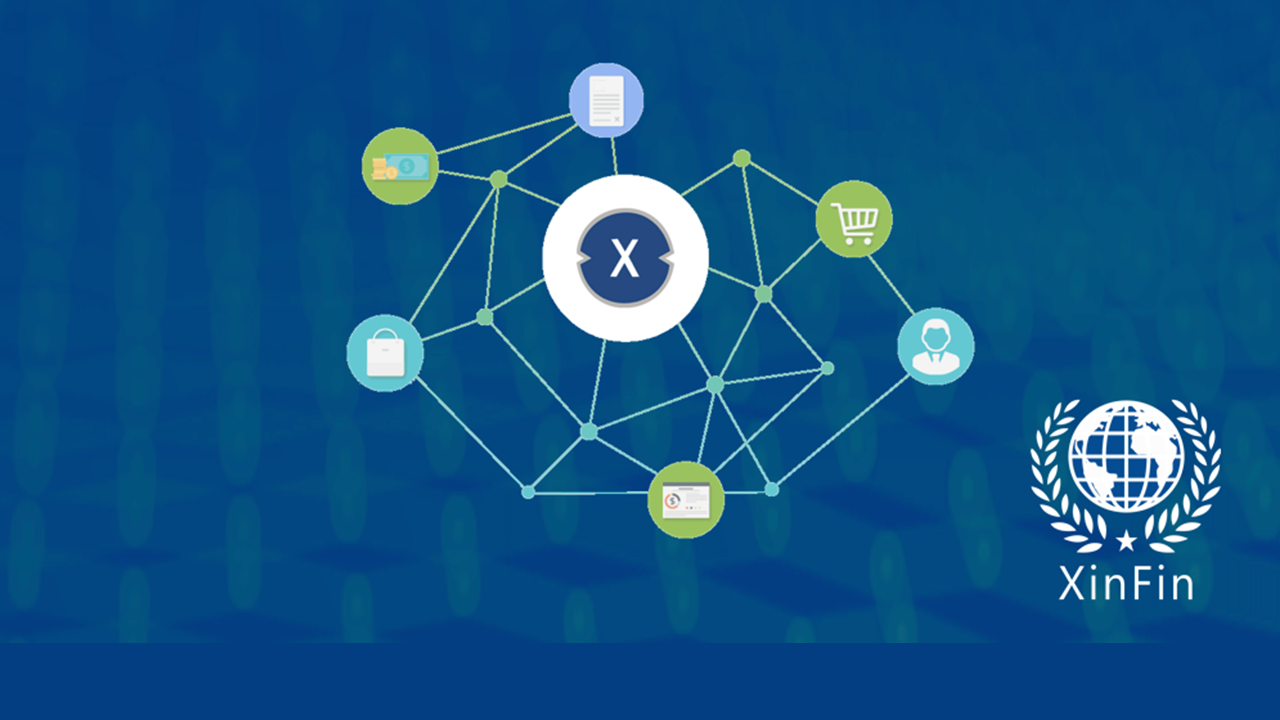 XinFin is one of the most popular networks with millions of users connected all over the world. Its native major upgrade has gone live. XDC token ranks as the fastest-growing cryptocurrencies in the marketplace till today. With such popularity in the market, XinFin XDC Network was proudly released on 2nd December 2021. The XDC network successfully launched its delegated XDPoS consensus protocol at block number 38383838. The network thanked community members for their support to update to the current version.

Congratulations @XinFin_Official community.🎉 “Andromeda” XDPoS upgrade successfully updated at block 38383838. We thank the community for all the support.

The upgrade is the result of years of study & development by protocol scientists & Ph.D. professors. pic.twitter.com/RH3M5KZtV6

Interestingly, this special update is marked as Andromeda, named after the galaxy by the community. Through this upgrade XDC network brings in unique features supportive to its users and to the community. In addition, the activation of this  incompatible protocol requests the users to agree for the Andromeda update to be a part of the XinFin XDC network.

Undoubtedly, there are few energetic and brilliant minds supporting this special upgrade to the network. The upgrade is the result of years of study & development by protocol scientists & Ph.D. professors. Including Pramod Viswanath, Gerui Wang, Fisher Yu, Jerome Wang.

Significantly, Andromeda update is planned and brought in to develop and expand the XDC network in the competitive market. Thus, let us revise all of its innovative features added to XinFin XDC Network’s Mainnet.

The special benefit of the Andromeda update is, it will support the move of Ethereum’s EVM -compatible projects to XinFin network. Through this, XinFin developers will be powered to use the code from any EVM chains without any external transformations. In addition, it includes nearly zero gas fees, 99% low consumption of energy compared to PoW networks.

Another fact is as the innovative upgrade is built upon the advanced BFT consensus protocol, it ensures the XDC network with a super power of military-grade security. Also the active performances in the network consumes low resources through the fully backward incompatible feature in terms of APIs. Thus, leading the XDC network to wave its flag high in its future evolution.

Moreover, this important  Eth_chainId feature guards the system with 100% security protecting the repetitive transaction processes. As a notable function, the military-grade security is associated with forensic monitoring which removes the detected bad nodes in the network. Thus, this increases the master node owner benefits which results in these nodes joining the Mainnet system of XDC Network.

Recently many projects started to position with XinFin XDC Network. As it gains a benefit in competing the XDC network over Ethereum network. On XDC Network, two new DEXes are about to be released, listing all the XRC20 Tokens. Currently the XinFin network holds 500+ contracts and 1 million active wallets as per the Block Explorer.

Further, after the upgrade the XinFin XDC network will continue to render its support extending the present public ledger from the XDPoS1.0 version. Along with APIs to default browsers, exchanges and wallets will be modified into a fully backward compatible network. As an additional benefit, the transaction fees will be transferred to the owner’s address instead of the coinbase or miner’s address.

Hence, this Andromeda upgrade is more transparent, increasing the trust and safety for both the network and the token. Thus, it creates a hype to choose XDC as a long term asset grabbing the entire investors community. As the crypto market is unpredictable, price fluctuations remain the same. But, through this massive update, XDC network will be empowered to be a strong competitor for Ethereum overcoming all major challenges in the industry.

XDC coin which powers the xinfin network trading at $ 0.9 with various exchanges like kucoin, bitfinex, gate.io and bittrex as per coinmarketcap data.