Workers Are Poised to Take Greater Slice of the Pie 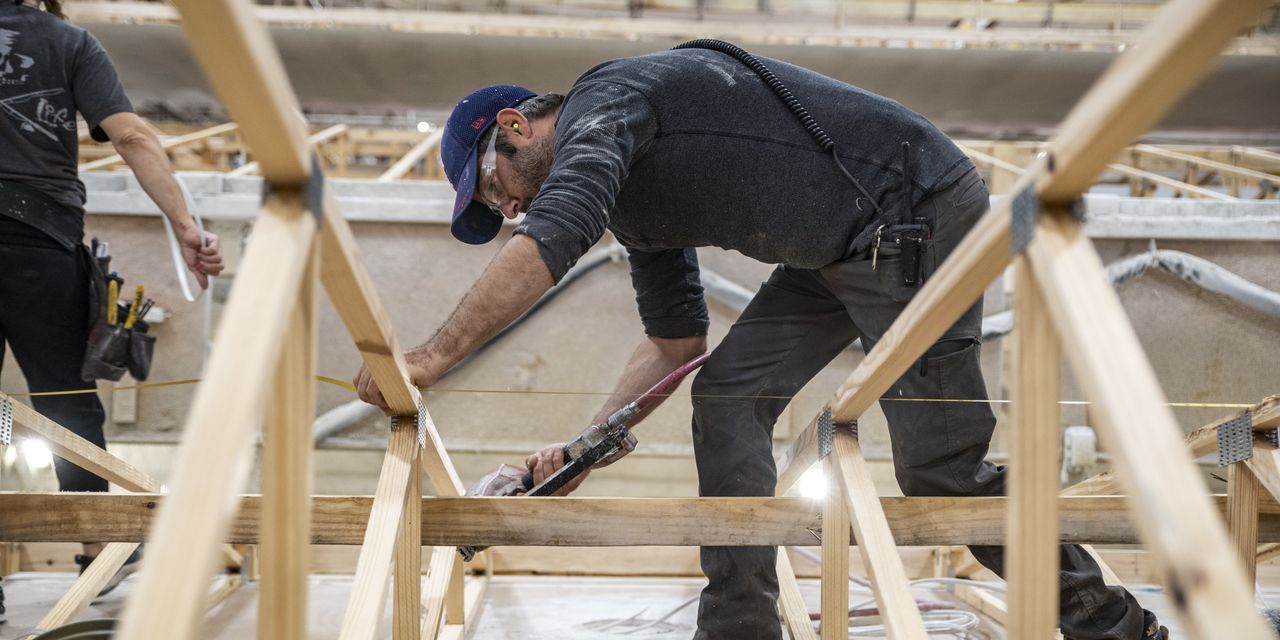 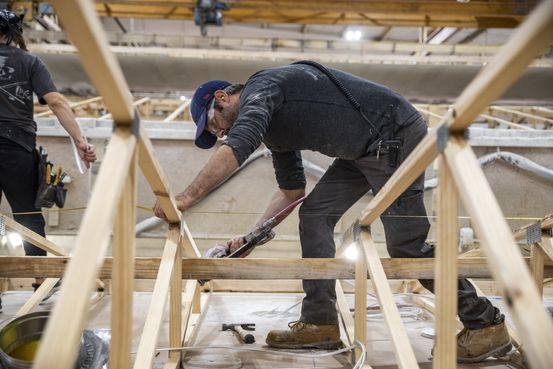 This might be labor’s moment—the point when workers finally start grabbing a greater share of the economy, leaving employers and investors with a little less. But the Federal Reserve’s willingness to let that happen hasn’t yet been put to the test.

The Labor Department on Wednesday reported that on the last day of October there were a seasonally adjusted 11 million job openings in the U.S., up from 10.6 million a month earlier. That amounted to a record 1.7 job openings for each unemployed person in the country. The number of job openings was also far in excess of the 6.5 million hires that employers made during the month, pushing the ratio of openings to hires—a measure of how difficult it is to find workers—to yet another record.

Companies’ difficulty finding workers is largely the result of the pandemic, and as the pandemic eases more people will re-enter the labor force. Even so, the labor dynamic may have permanently shifted to some degree.

The Covid crisis pushed a lot of people in the baby boom generation out of the workforce, and many of them probably won’t be coming back. The supply-chain vulnerabilities the pandemic exposed may have made companies more wary of relying on overseas production, which could increase U.S. labor demand.

The crisis may also have given many workers an increased sense of their worth, and their leverage over employers. Finally, in the new policy framework it adopted last year, the Fed put a greater emphasis on bringing the economy to maximum employment, and signaled a greater tolerance for inflation.

Already, workers’ bargaining power appears to be on the upswing. In the third quarter, median weekly earnings for full-time workers were 6.9% higher than in the fourth quarter of 2019, according to the Labor Department, while earnings for full-time workers in the bottom 10th by income rose 9.2%. Unions also appear to be pushing back harder, with actions such as the continuing strike at Kellogg.

Morgan Stanley researchers reckon this might be the moment the pendulum shifts back toward labor. Over the past two decades, they point out, U.S. economic productivity has grown at a much faster rate than compensation, when in theory they should run at the same pace. The result has been that more of the gains in the economy have accrued toward employers, pushing profit margins higher. Now, perhaps the reverse will be true, with profit margins at many companies coming under pressure in the years to come.

For that to happen, though, wages need to keep pushing higher without companies completely offsetting those rising costs by raising prices. The Morgan Stanley researchers believe that will happen, with falling profit margins providing the buffer. But will the Fed wait to see if that comes true?

With inflation already running well above its 2% target, the central bank might not have the nerve to ignore signs of rising labor cost pressures. It is one thing to wish that workers were grabbing a bigger share of the economy, another thing for it to happen.

Write to Justin Lahart at justin.lahart@wsj.com

Appeared in the December 9, 2021, print edition as ‘Workers Are Poised for the Advantage.’