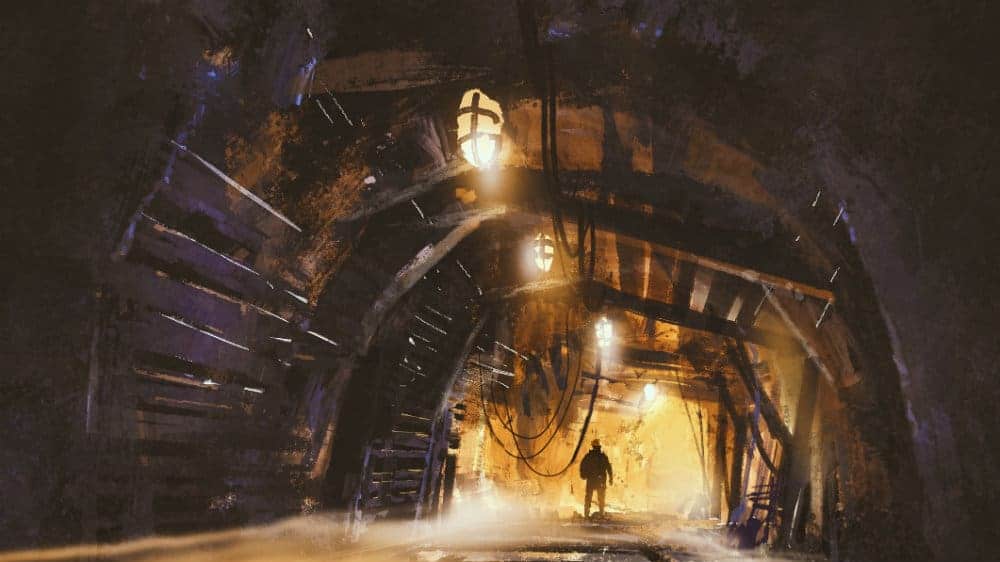 The shares of Teck Resources (TSX:TECK.B)(NYSE:TECK) jumped by about 44% to $54.40 per share in the first quarter of 2022, marking its biggest quarterly gains in the last five years. It was also the eighth consecutive quarter when Teck stock continued to inch up. Before we discuss whether Teck Resources stock could extend these gains further in the coming months, let’s take a quick look at what could have driven its solid rally in Q1.

If you don’t know it already, Teck Resources is a Vancouver-based mining company that makes most of its revenue by producing steelmaking coal, followed by zinc and copper. The company also has investments in energy assets. Geographically, it generates most of its revenue from China, which accounted for nearly 34% of its total revenue in 2021.

After a sharp rally in Q1, Teck stock currently has a market cap of around $27 billion compared to $19.5 billion three months ago. Its recent gains could be attributed to multiple external as well as internal factors, including a favourable commodity price environment and its sharp financial growth recovery in the post-pandemic era.

In February, Teck Resources announced its Q4 2021 results. During the quarter, its total revenue rose by 72% year over year to $4.4 billion. Moreover, the Canadian mining company’s adjusted earnings in Q4 jumped by 452% to around $2.54 per share, boosting investors’ confidence and driving a sharp rally in Teck stock.

While commodity prices have already been on an upward trajectory in 2022 due to supply concerns, the ongoing Russia-Ukraine war has intensified their rally further. Last month, copper prices hit their record high, which should help Teck Resources expand its profit margin in the coming quarters.

Also, strong commodity prices could be one of the key reasons why analysts expect Teck Resources’s revenue to rise by about 36% in the ongoing year, and its earnings to jump by nearly 63% over the previous year. Its consistently improving financial growth outlook could help Teck Resources stock continue soaring in the coming quarters as well.