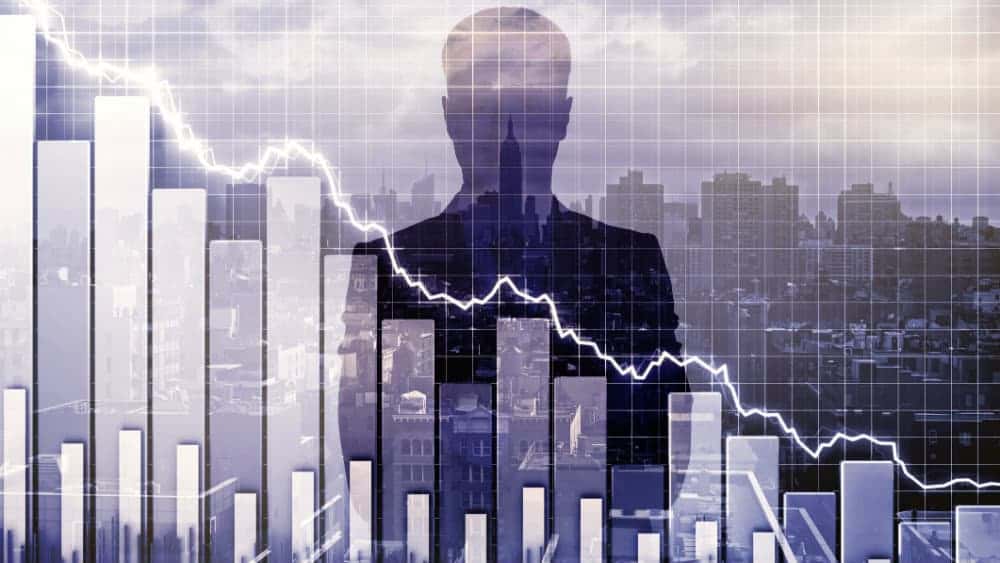 Shares of Lightspeed (TSX:LSPD)(NYSE:LSPD) have plunged approximately 40% so far in November. After hitting a 52-week high in September, the tech stock started falling after the publication of a short-seller’s report in late September. After the company reported its second-quarter results on November 4, Lightspeed stock plunged further, crashing 30% during that day.

The decline in Lightspeed stock price could be explained by the fact that results did not beat estimates by a sufficiently large margin or by the fact that the company did not raise its forecast by a sufficiently significant margin in the eyes of investors. Plus, the market was probably disappointed that Lightspeed reported a wider loss in the second quarter than a year ago, despite a strong increase in revenues. Lightspeed’s results were impacted by pandemic and supply issues. Let’s look at the company’s results in more detail.

Lightspeed’s total revenue almost tripled in the second quarter, coming in at US$133.2 million compared with US$45.5 million in the prior-year quarter.

Strong organic growth and recent acquisitions drove revenue growth in the quarter ended September 30. Subscription revenue came in at US$59.4 million, up 132%, while transaction-based revenue was US$65 million, up 320%. GTV (gross transaction volume) increased 123% year over year to US$18.8 billion.

Those results beat analysts’ expectations, as they expected revenue of US$123 million and a loss of US$0.09 per share.

Lightspeed chief financial and operations officer Brandon Nussey said, “Lightspeed achieved solid results this quarter on the back of strong GTV growth, an increased Payments Penetration Rate and growing software adoption. While the rate of global economic recovery is expected to be uneven, overall our core business drivers remain strong.”

The company indicated that the pace and timing of the onboarding of new customers, the increase in its market share, and more normal supply and macroeconomic conditions should allow it to recover in the first quarter of fiscal year 2023.

Lightspeed is facing some challenges associated with the business transition, but those are expected to disappear in the next two quarters. Lightspeed still looks like a strong company. Investors who buy Lightspeed stock now could make big gains as concerns regarding the business are fading.