When Companies Fire Their Auditors, Timing Is Clue to Future Trouble 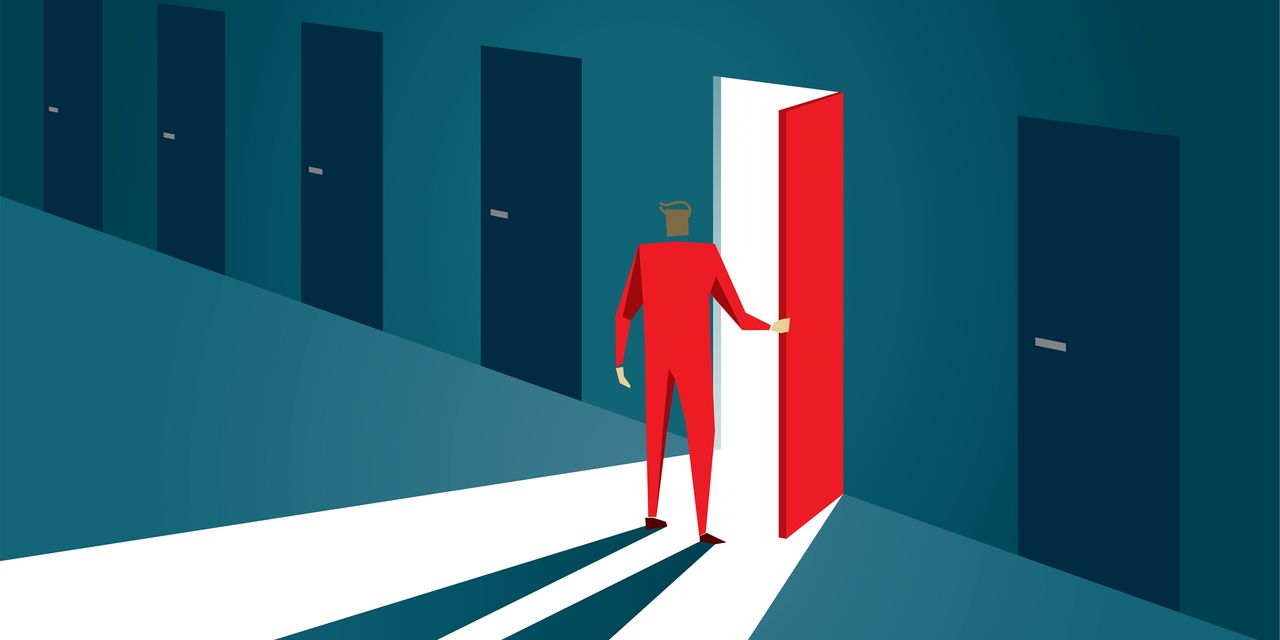 When a company and its auditor split up, it can be a sign of trouble in the books. But the two sides typically don’t give a reason for the breakup.

Two accounting professors instead looked at the timing of the split. They found that the later in the year it occurs, the more worried investors should be.

Most auditor changes happen early in the financial year, generally in the 30 days after the filing of the annual report. That is when companies typically choose their auditor for the new financial year. After that 30-day window, however, the chances of future accounting problems start to increase, according to the research.

When one of the biggest owners of radio stations in the U.S. fired its auditor in June 2019, it said there had been no disagreements over accounting issues.

disclosed accounting errors dating back to 2017 and restated its financial statements. The company’s 2018 net loss tripled to $97 million. Its stock fell 16% that day.

The errors occurred while the Purchase, N.Y.-based company was being audited by midsize accounting firm RSM US LLP. The problems occurred in areas including the impairment of broadcasting licenses and the treatment of deferred tax losses where judgment by managers and auditors often comes into play.

A spokeswoman for Townsquare said the restatements were limited to noncash intangible assets and didn’t affect previously reported revenue or earnings before interest, taxes, depreciation and amortization. A spokeswoman for RSM US declined to comment.

Companies are meant to alert investors to disputes between them and their auditors under securities rules. But firms that fire their auditors typically keep quiet about any underlying tensions, the two accounting professors found. “Neither the company nor the auditor wants to air dirty laundry by disclosing disputes. It could create legal liability and also reputational risk,” said

of the University of Notre Dame, who co-wrote the study with

The study looked at thousands of auditor dismissals from 2000 to 2013. The professors found the risk of a future restatement or a material weakness in internal controls is higher when the firing occurs closer to the end of the year. Dismissals during the 30 days after the filing of the annual report didn’t indicate higher risk of restatements, according to the research.

When companies fire their auditor in the second half of their financial year, or after the year ends when auditors have begun their fieldwork, the chance of a future restatement is 40% higher compared with companies that haven’t switched auditors, the study found.

fired its auditor Sadler Gibb & Associates LLC in December 2020, close to the end of its financial year. The company said there were no disagreements with the auditor.

In March, the St. Charles, Mo.-based company announced a restatement. The accounting do-over, affecting expenses for sales taxes on online sales, more than doubled the company’s reported net loss for 2019 from $2.1 million to $5.2 million.

Companies don’t often change their auditors, so when a switch happens, investors should pay attention. The study looked at auditor dismissals rather than resignations because dismissals are more common and harder to judge. From 2010 through the end of September, auditors resigned from U.S. public companies roughly 500 times. Companies dismissed their auditors nearly 2,000 times over the same period, according to data provider Audit Analytics.

An auditor resigning, as opposed to being fired, is a clear signal of accounting problems, research has shown. Auditors typically have little incentive to resign from financially healthy low-risk clients.

Under Securities and Exchange Commission rules, companies must report any significant accounting bust-ups with the departing auditor. The auditor must acknowledge that what the management says is accurate.

Most of these disclosures shed little or no light on why the auditor left, according to the study. The research found no evidence that the disclosures are helpful in predicting future restatements.

Companies’ reticence stems from the way the SEC rules are written, according to

a senior lecturer in accounting at the University of Texas and a former partner at PricewaterhouseCoopers, a Big Four firm. Companies and auditors are required to report disagreements only, not why they parted company.

Accounting firms try hard to avoid differences of opinion escalating to the point that they have to be reported, Mr. Johanns said. “Disagreement is an extremely high bar. Day to day, there’s always back and forth between the auditor and the client…[but the] auditor will say, ‘Let’s not use the term disagreement. Let’s not go there.’”

The narrow wording of the SEC rules means that even after a public breakup, the company and auditor may report zero disagreements.

Write to Jean Eaglesham at jean.eaglesham@wsj.com