Wall Street May Rise as Retail Traders Sell the Rip 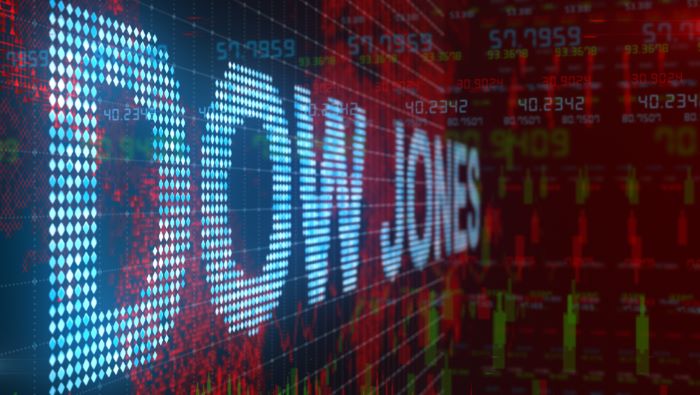 Get Your Free Equities Forecast

Sentiment has been recovering on Wall Street to a certain extent in recent days. Dow Jones futures are sitting at the highest since the middle of September. Meanwhile, S&P 500 futures are trading at their highest since late September. Fundamentally, recent soft US economic data (such as housing prices and consumer confidence) likely cooled hawkish Federal Reserve policy expectations.

Retail traders have been keen to jump on this price action, but perhaps not in the direction you might be thinking. Looking at IG Client Sentiment (IGCS), it seems retail investors have been increasing short exposure on Wall Street. IGCS tends to function as a contrarian indicator. With that in mind, if traders continue selling, could this be more good news for stocks?

The IGCS gauge shows that about 38% of retail traders are net-long the Dow Jones. Since most are net-short, this hints that prices may continue rising. Downside exposure has increased by 7.31% and 38.43% compared to yesterday and last week, respectively. With that in mind, the combination of current sentiment and recent changes is offering a stronger bullish contrarian trading bias. 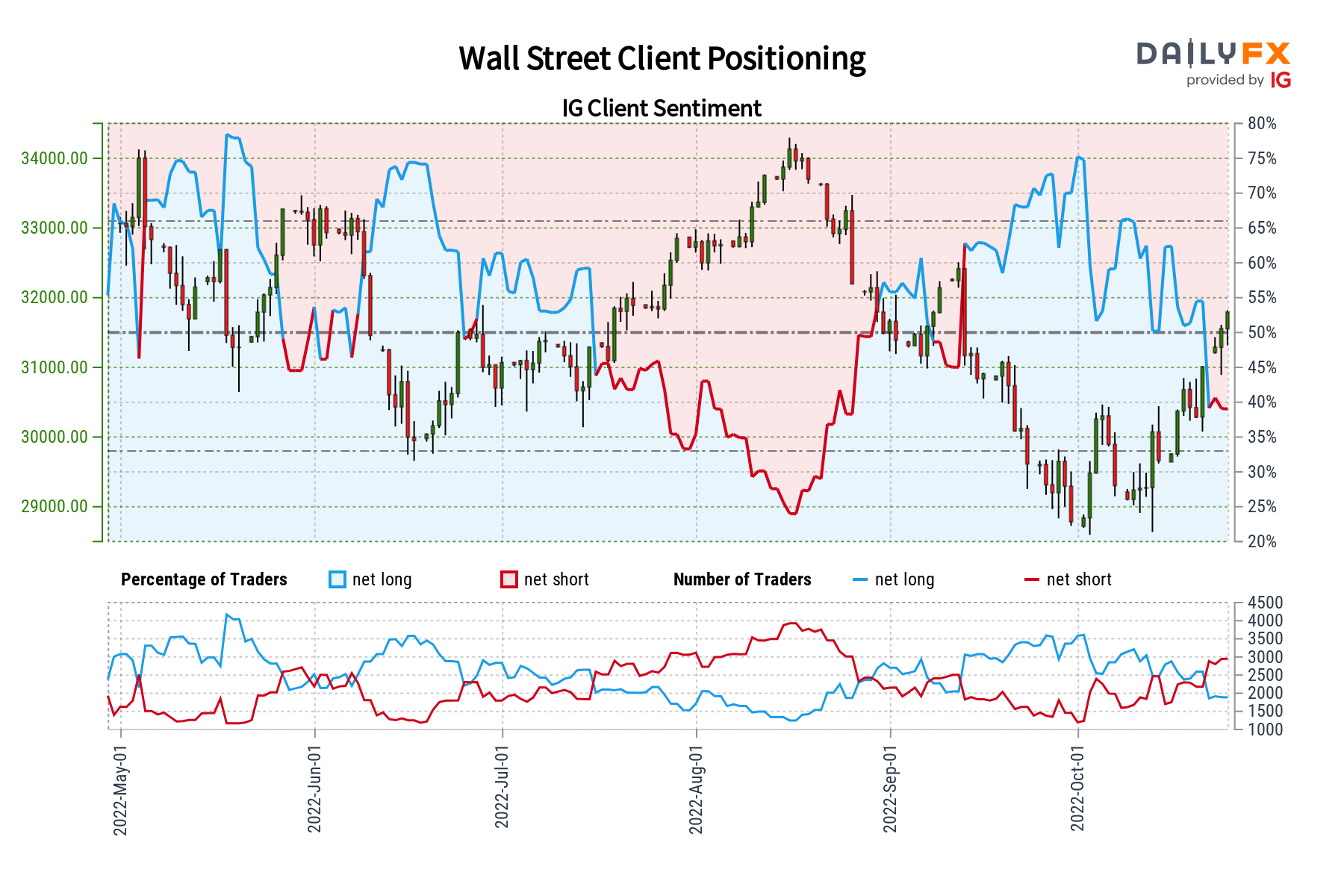 Dow Jones futures have confirmed a breakout above the near-term falling trendline from August. That has opened the door to extending gains. But, the dominant falling trendline from the beginning of this year remains in play. As such, the broader bearish bias still holds. Still, reaching this trendline could be a near-term reaction. To the downside, a turn lower places the focus back on the August trendline. 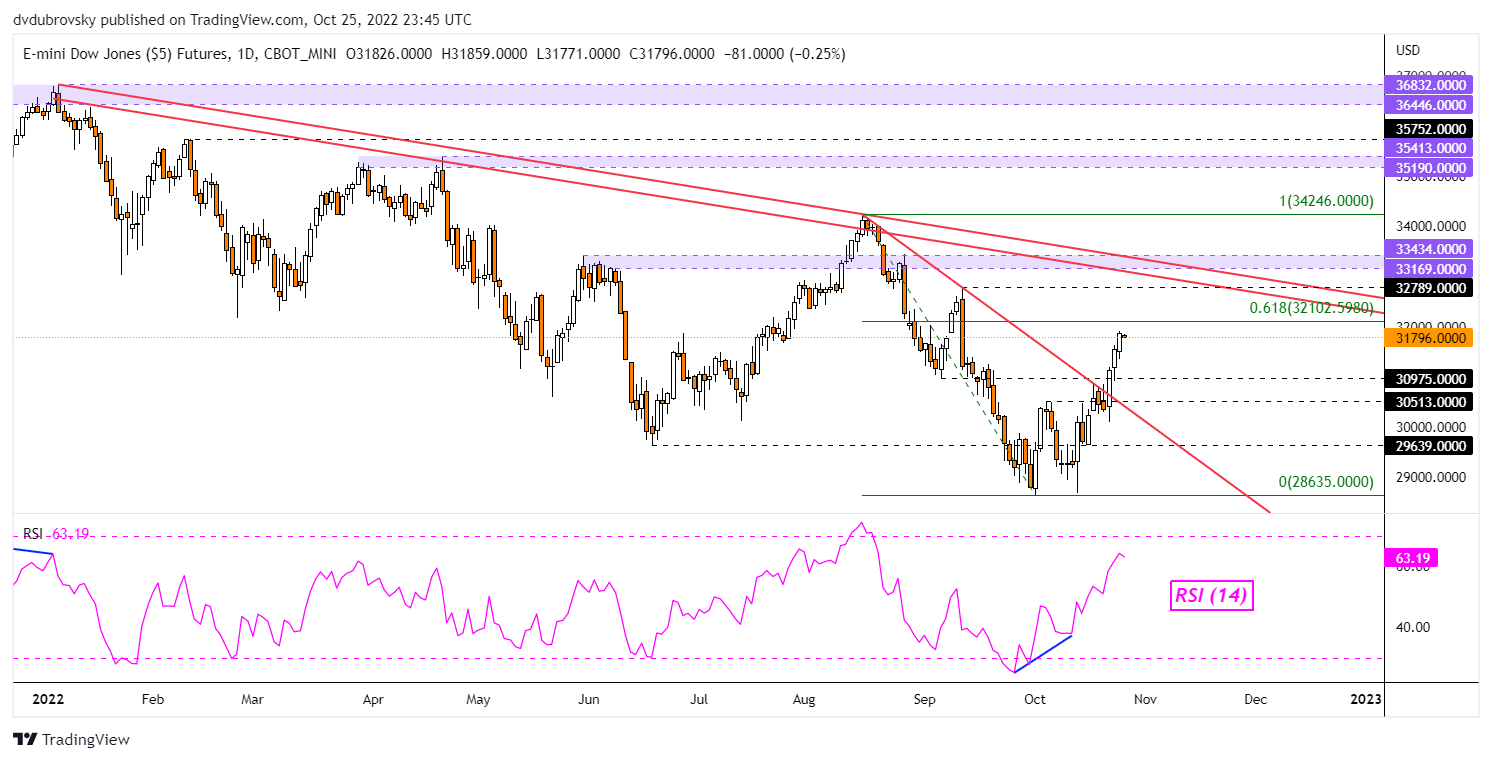 The IGCS gauge shows that about 54% of retail traders are net-long the S&P 500. Since most traders are net-long, this hints that prices may continue falling. Downside exposure has increased by 8.52% and 25.29% compared to yesterday and last week, respectively. Recent changes in sentiment warn that the S&P 500 may soon reverse higher despite overall positioning. 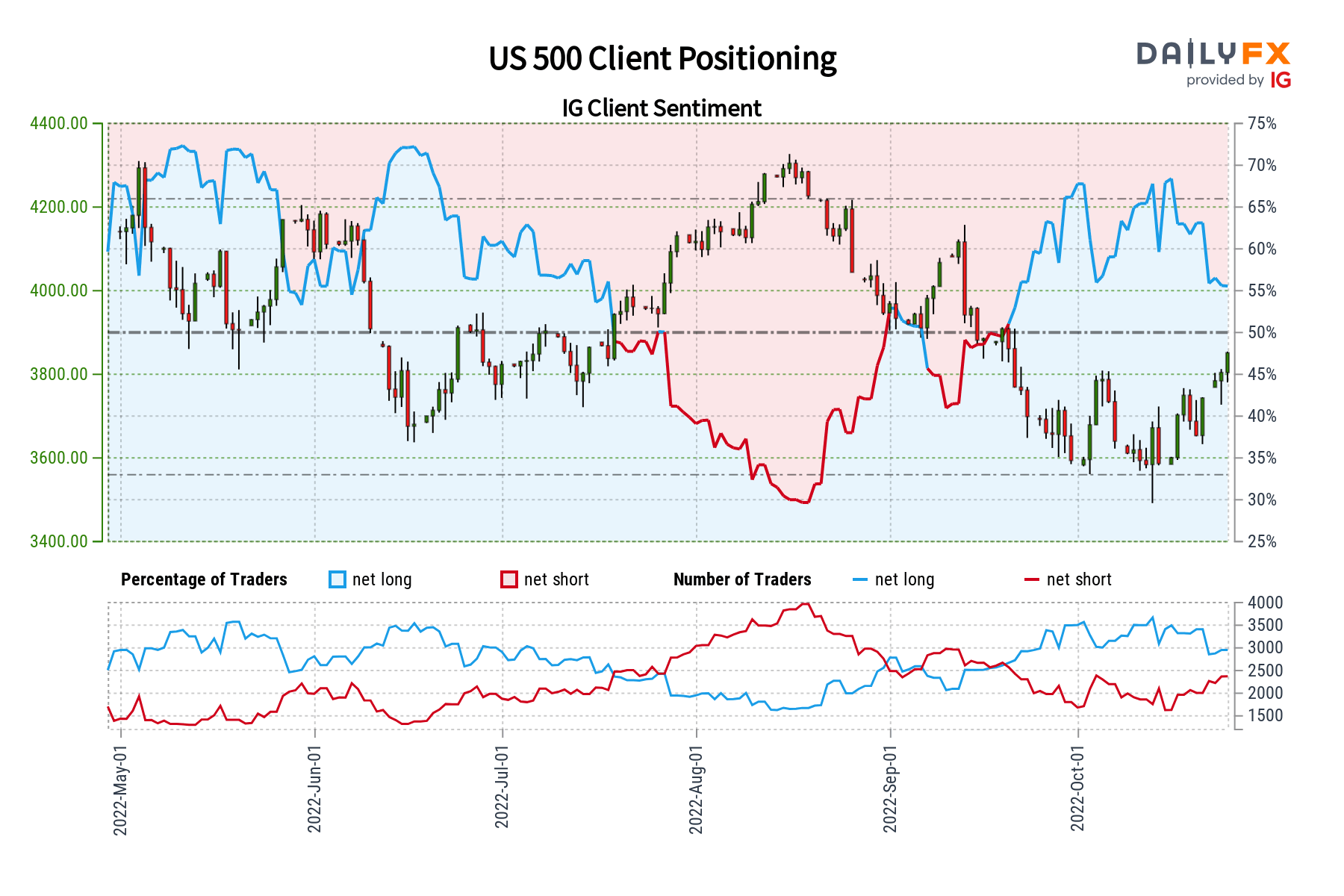 On the daily setting, S&P 500 futures have climbed to the 50-day Simple Moving Average (SMA). The latter could reinstate the downside focus. Otherwise, confirming a breakout above the line opens the door to uptrend resumption, exposing the September high of 4175. Still, the long-term falling trendline from January continues to maintain the downside focus. 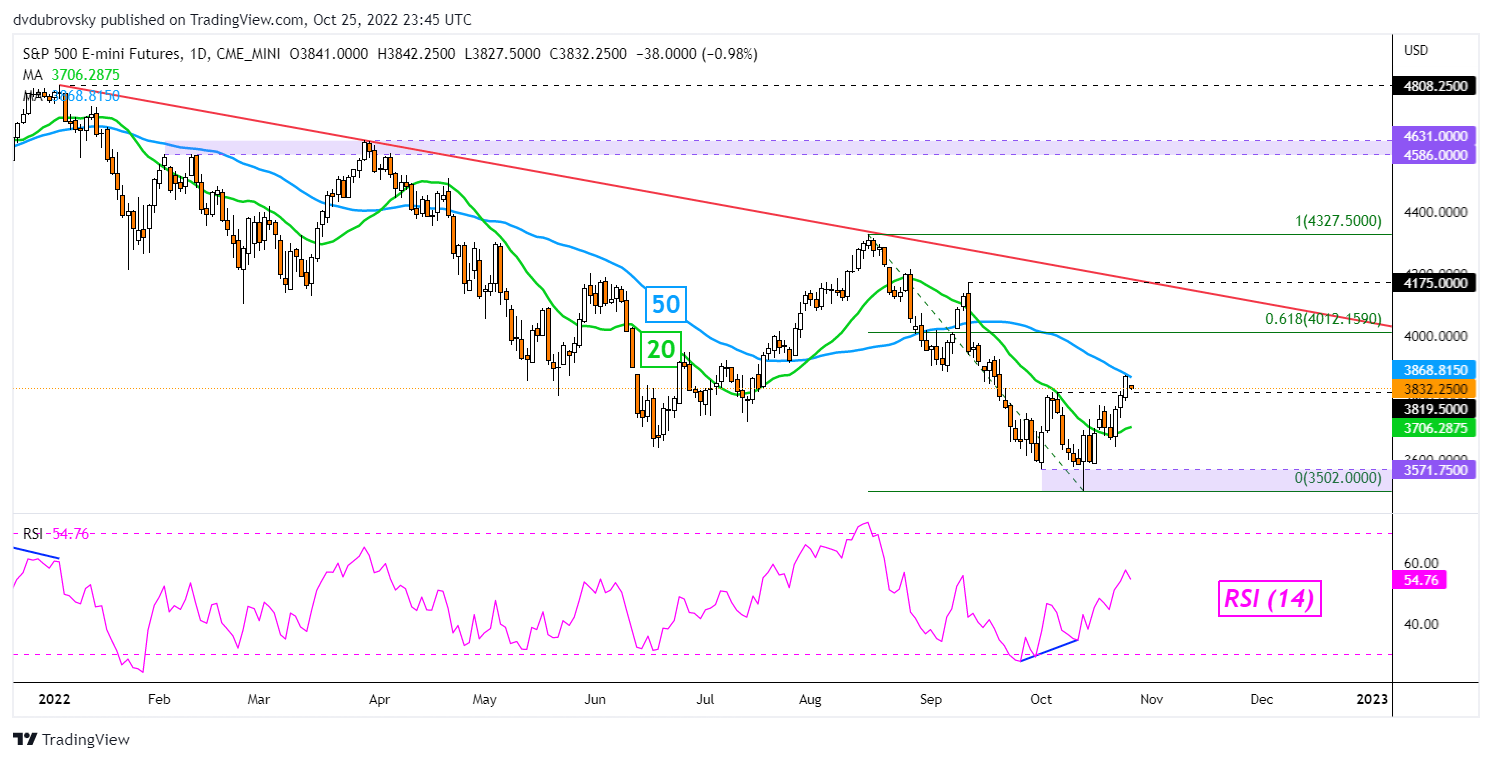