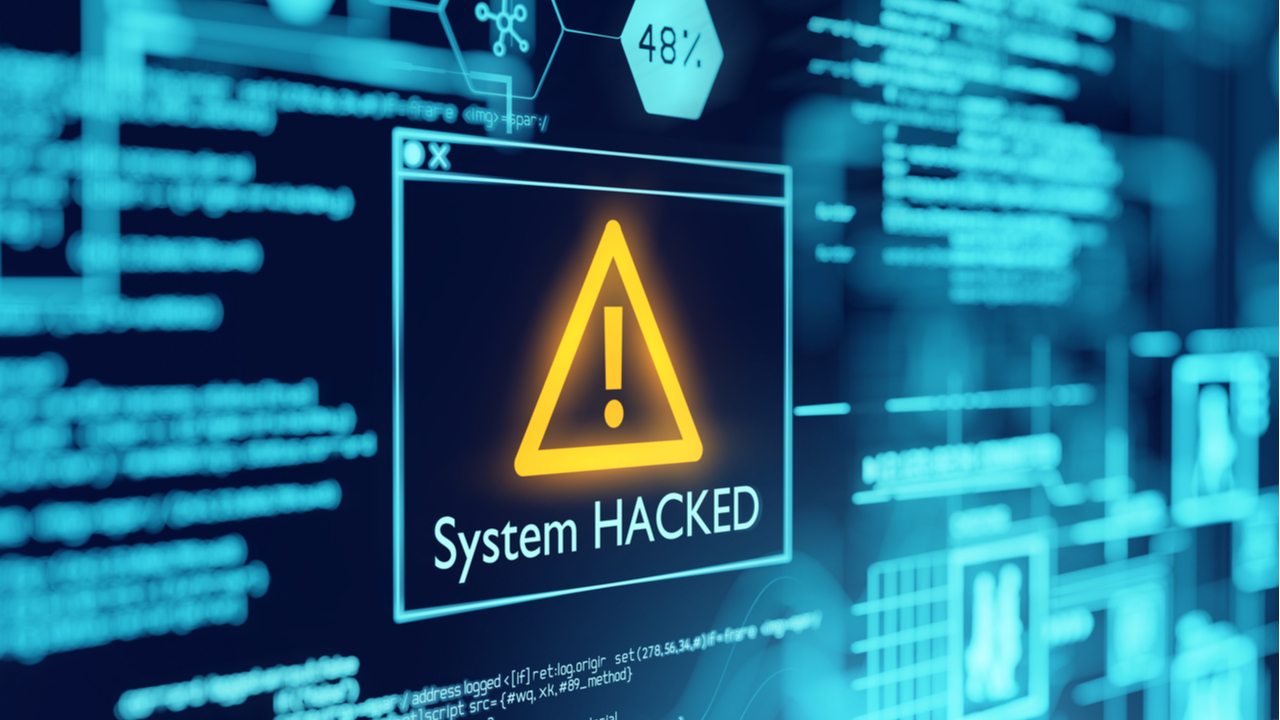 Vulcan Forged, a gaming and NFT platform, suffered a security breach that allowed attackers to gain control of some cryptocurrency wallets of the service. The hackers got hold of 96 user wallets and managed to steal more than 4.5 million PYR, the native token of the project, among other assets. Vulcan is now dealing with the aftermath and announced it would reimburse all users with funds from their treasury.

Vulcan Forged, a blockchain gaming platform with an NFT market, suffered a security breach on December 13 that allowed attackers to gain access to the private keys of some users. According to early reports, the attackers managed to compromise the keys of 148 wallets, holding 4.5 million PYR, the native token of the project, and other crypto-assets such as ethereum and matic.

Later, the platform stated that just 96 wallets were affected. Vulcan also stated that, due to this hack, they were moving to a fully decentralized wallet platform from now on. According to reports, the 4.5 million PYR stolen was worth as much as $100 million at the time of the incident. However, the event made PYR prices dump, losing 27% of its price in the last 24 hours at the time of writing, according to Coingecko.

The Vulcan team was quick to react and clarified the situation with its userbase stating that they would take full responsibility for the issue. Any funds in PYR and other tokens such as ethereum and matic present in the vulnerable wallets would be reimbursed with the equivalent value in PYR.

The platform sent emails to users and directed them to set up Metamask wallets to hold these assets by themselves, not relying on any centralized wallet manager. Vulcan has since stated it has reimbursed the majority of users affected by the hack. The Vulcan team is also working to find out what caused the security breach, as well as stopping the tokens stolen from being traded on centralized exchanges. It stressed:

We have isolated the tokens stolen from all CEX exchanges. We are working to identify footprints.

In addition, Vulcan noted that some of the wallet addresses involved in the hack could have completed KYC on some exchanges, though nothing more has been said regarding this. This is the third hack to affect centralized crypto platforms in December, with exchanges like Bitmart and Ascendex also suffering heavy losses due to such events.

What do you think about the Vulcan Forged centralized wallet platform and this hack? Tell us in the comments section below.

Sergio is a cryptocurrency journalist based in Venezuela. He describes himself as late to the game, entering the cryptosphere when the price rise happened during December 2017. Having a computer engineering background, living in Venezuela, and being impacted by the cryptocurrency boom at a social level, he offers a different point of view about crypto success and how it helps the unbanked and underserved.