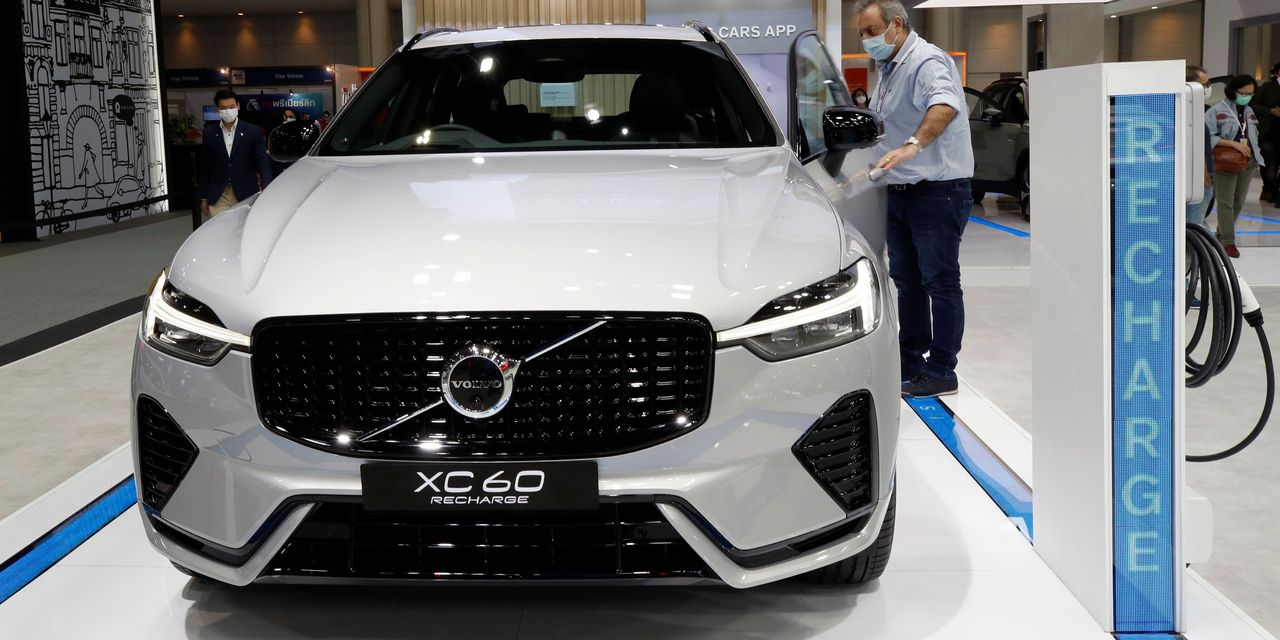 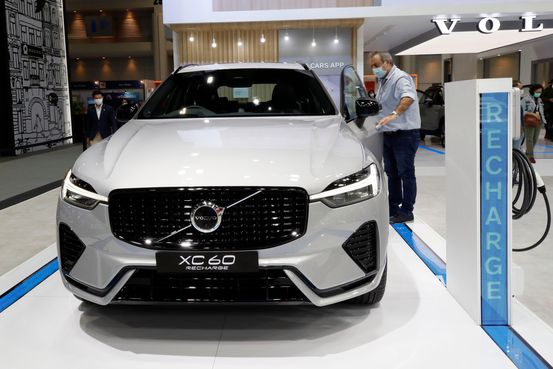 AB, the Swedish car maker, said Friday that it was investigating a cybersecurity breach targeting systems that store research and development files and warned the hack could have an impact on the company’s operations.

Volvo, majority-owned by China’s Zhejiang Geely Holding Group, said the data had been stolen from an unnamed third party, which it said had contacted Volvo about the theft.

“Investigations so far confirm that a limited amount of the company’s R&D property has been stolen during the intrusion,” the car maker said in a statement, adding that based on information it had gathered “there may be an impact on the company’s operation.”

Volvo declined to elaborate about the breach and its possible impact on its business but said that based on current information the safety or security of its customers’ cars or personal data shouldn’t be affected.

Volvo said it was carrying out its own investigation of the breach together with an outside specialist, but didn’t elaborate. It said it had taken precautions to prevent further access to its property and notified relevant authorities about the theft.

Cyberattacks on businesses and institutions have accelerated in recent years as companies and government authorities make more internal data accessible online, including by storing it on third-party servers that operate cloud services.

It isn’t clear if the party that contacted Volvo is demanding a ransom. So-called ransomware attacks, in which hackers disable an organization’s computer systems or encrypt its data and demand a ransom to relinquish control, have accelerated in recent years.

One of the biggest cyberattacks to date occurred this summer when Kaseya VSA, which makes software used by large companies and technology-services providers to manage and distribute software updates to systems on computer networks, was hit by a group of hackers known as REvil. The attack may have affected as many as 40,000 computers world-wide, according to cybersecurity experts.

Auto makers are particularly concerned that the development of computer-driven autonomous vehicles could open the door for hackers to take control of a person’s car and cause damage or even the death of passengers or passersby.

In April, cyber experts demonstrated at a tech conference that it was possible to hack a Tesla vehicle and open its locked doors using a drone carrying a Wi-Fi dongle. Tesla responded by issuing a software patch to close the vulnerability.

A report by consulting group McKinsey & Co. in 2020 said that new cars being produced today contain around 100 million lines of computer code, adding that the number could triple by 2030 as autonomous cars and V2X (vehicle to everything) communication over data networks becomes widespread.

“This amount of code creates ample opportunity for cyberattacks—not only on the car itself but also on all components of its ecosystem” such as computers storing files in data centers and information technology infrastructure, McKinsey wrote in the report.

—Dominic Chopping in Stockholm contributed to this article.

Write to William Boston at william.boston@wsj.com