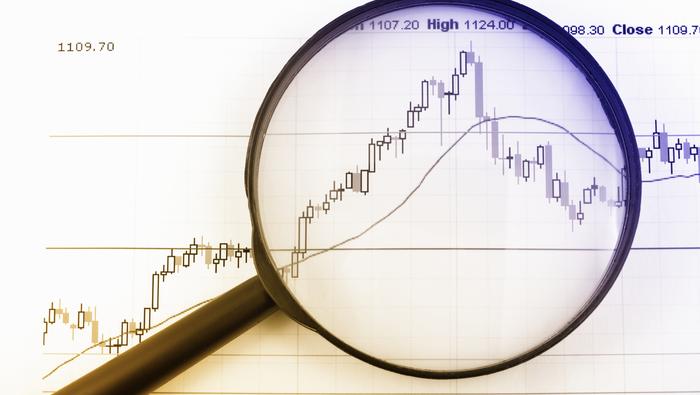 USD/JPY trades to a fresh weekly high (113.78) after defending the November low (112.53), and the exchange rate may continue to appreciate over the coming days as it clears the opening range for December.

USD/JPY extends the advance from the start of the week to largely track the recovery in longer-dated US Treasury yields, and the exchange rate may continue to retrace the decline from the November high (115.52) as St. Louis Fed President James Bullard, who votes on the Federal Open Market Committee (FOMC) in 2022, argues that the central bank “may want to consider removing accommodation at a faster pace.”

The comments suggest the FOMC is on track to implement a rate hike in 2022 as Chairman Jerome Powell strikes a hawkish tone in front of US lawmakers, and it remains to be seen if the central bank will adjust the forward guidance as Fed officials are slated to update the Summary of Economic Projections (SEP) at their last meeting for 2021.

Until then, speculation for higher US interest rates may keep USD/JPY afloat ahead of the Fed rate decision on December 15, but a larger rebound in the exchange rate may fuel the tilt in retail sentiment like the behavior seen earlier this year. 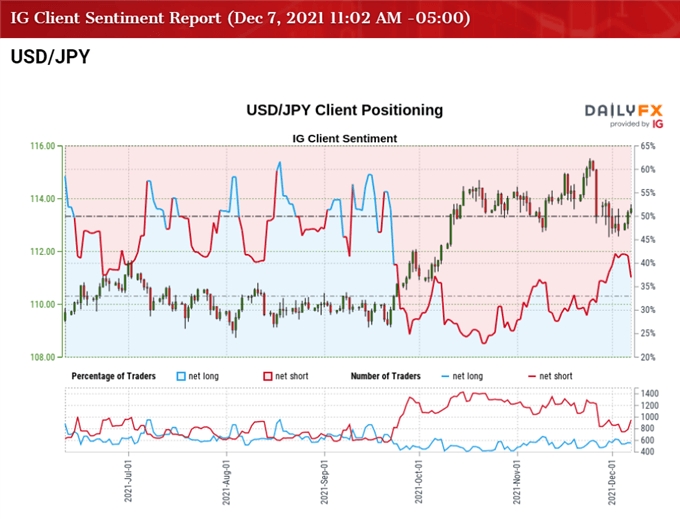 The IG Client Sentiment report shows only 39.37% of traders are currently net-long USD/JPY, with the ratio of traders short to long standing at 1.54 to 1.

With that said, USD/JPY may exhibit a bullish trend throughout the remainder of the year amid the diverging paths between the FOMC and Bank of Japan (BoJ), and the exchange rate may continue to retrace the decline from the November high (115.52) as it clears the opening range for December.