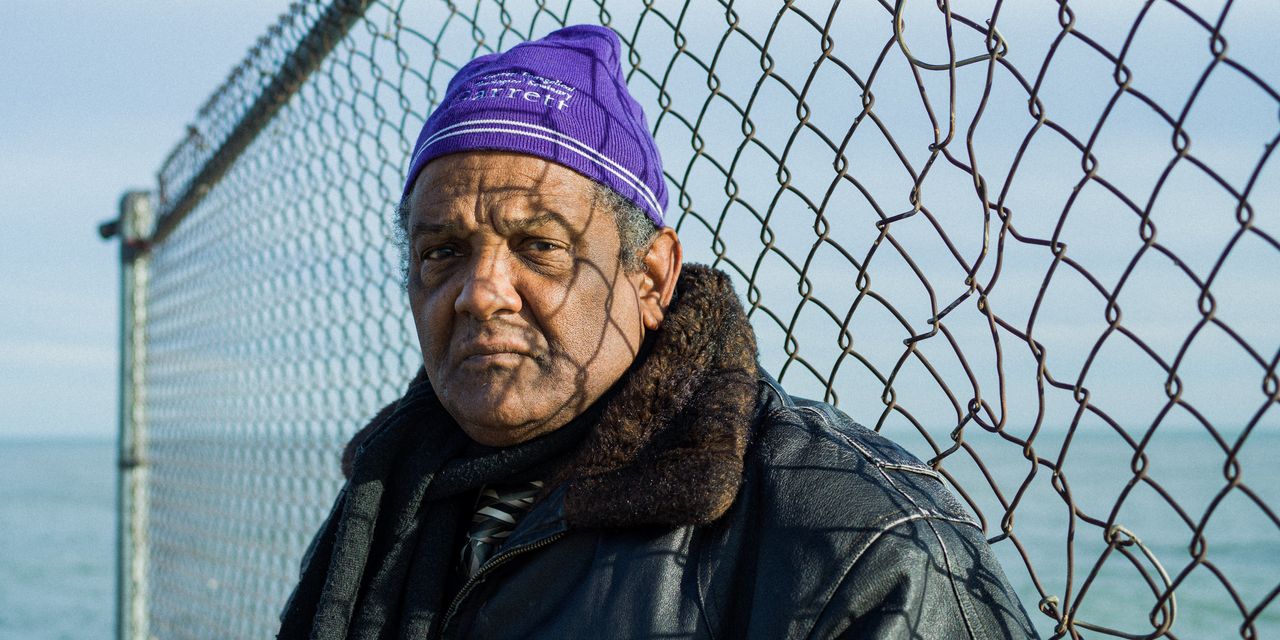 Lyft driver Lamont Liner thought he was picking up a regular fare in Chicago late last year. Instead, his passengers pulled out a pistol and stole his car and phone. He hasn’t returned to drive for the app since, even as ride-sharing companies have tried to tempt drivers with more money.

“The money is so good right now,” said the 63-year-old. “But it’s just not worth it to have somebody put a gun to your head.”

—which were already struggling with a shortage of drivers caused by Covid-19 concerns—are grappling with a rise in violent crimes and implementing new safety measures and policies to try to better protect the drivers still on their systems. Drivers aren’t returning as quickly as consumers, despite big bonuses from companies and the expiration of temporary unemployment benefits extended to gig workers.

Overall homicide offenses in the U.S. jumped more than 20% in 2020 compared with 2019, according to Federal Bureau of Investigation data. Law-enforcement agencies say crime has continued to climb this year.

Ride-share and food-delivery drivers were shot and killed in Washington, D.C., St. Louis, Mitchellville, Md., and other cities this year.

Companies are taking steps to address the rise in crime but some drivers think they need to do more.

“It’s an absolute crisis,” keeping drivers from coming back to work, said Lenny Sanchez, the Illinois director of the Independent Drivers Guild, a driver-run group.

The ride-sharing apps have long had safety measures—for example, Uber has an emergency button that connects drivers to 911 and shares their GPS coordinates with dispatchers—and they are adding more. Lyft has a similar feature. Both companies are adding more.

Earlier this year, Uber and Lyft made it mandatory for riders who use untraceable payment methods such as gift cards to upload government IDs. This summer, Uber backed a program to offer cash rewards to people with information on carjackers in and around Chicago. In the past 18 months, Lyft doubled the head count of its team that responds to data requests from law enforcement.

“We’re committed to doing everything we can to help keep drivers safe,” said Lyft spokeswoman Ashley Adams. “Violent crime, including carjacking, has been on the rise across the United States.”

Later this month, Uber plans to test a new security feature that allows drivers and riders to record audio during a trip.

“You’ll constantly see us doing more and more,” said Sachin Kansal, Uber’s vice president of product management who also oversees safety. He said his team was doing “a ton of work,” particularly during the recent crime surge, to understand how they could make drivers feel safer.

Last month, lnstacart Inc. said it started in-app alerts to its grocery pickers about crime or safety incidents near their locations, and

launched an emergency hotline for its drivers.

Drivers are doing what they can to protect themselves. Some will only work during the daytime or pick up passengers from the airport. Others have taken to wearing bulletproof vests, according to Mr. Sanchez.

Drivers say they want Uber, Lyft, and others to strengthen safeguards for drivers so they are at par with measures available to riders.

Drivers usually go through background checks, including getting screened for criminal history when they sign up. They are often required to take selfies on the job to prove that they are the ones driving.

Passengers, on the other hand, can create accounts using false names since the apps don’t require them to disclose their identities. Unlike drivers, they aren’t required to upload photos, which makes it easier for wrongdoers to pose as passengers or misuse existing accounts.

Customer background checks are used in other industries. Home-sharing giant

requires U.S. travelers to upload IDs and checks their information against criminal databases and sex-offender registers.

Families of slain drivers say knowing those details could make the difference between life and death. In August 2019, Uber driver Beaudouin Tchakounte and a passenger were shot and killed by a rider who used the app to hail a shared ride. The rider had a criminal history dating back to 1997, police records show, and was later convicted of these murders.

Mr. Tchakounte—a father of four—could have been spared had Uber applied the same checks it uses to filter potentially problematic drivers on passengers, his family says. Cassandra Porsch, a lawyer suing Uber on behalf of the family, says the companies have a duty to protect their drivers, even if they aren’t employees under the law.

Uber petitioned to dismiss the suit earlier this year, saying in its legal filing that “the law simply does not recognize this standard, nor is there any support for such a duty.” A judge has yet to rule on Uber’s request.

Ride-sharing companies say background checks aren’t required for other forms of transportation such as trains and planes, adding that they are heavily regulated, expensive and time-consuming.

Lucas Chamberlain, a 37-year-old Uber driver in San Francisco was knocked out by a male passenger in March after he asked for an ID. The passenger looked under 18, he said, and the companies don’t allow unaccompanied minors. Mr. Chamberlain quit driving after the assault. He wants passengers’ ages to be vetted and their pictures visible on the app so drivers know who to unlock their cars for.

“It’s just not fair that these companies show our faces to customers and we can’t see their faces,” he said.

The companies say they cannot force riders to upload their photos onto the app.

Some drivers say the companies can be slow to respond when they ask for help. Mr. Liner, the Chicago driver, says he reached Lyft after being carjacked to request that his rider and driver accounts be deactivated. A Lyft representative assured him they would be, he said.

Mr. Liner says his account wasn’t deactivated until late the next morning. Carjackers used his account to order Lyft rides throughout the night, according to ride receipts viewed by The Wall Street Journal. A second driver was carjacked in the process.

Lyft said it was looking into the delay in deactivating Mr. Liner’s account.

Write to Preetika Rana at preetika.rana@wsj.com