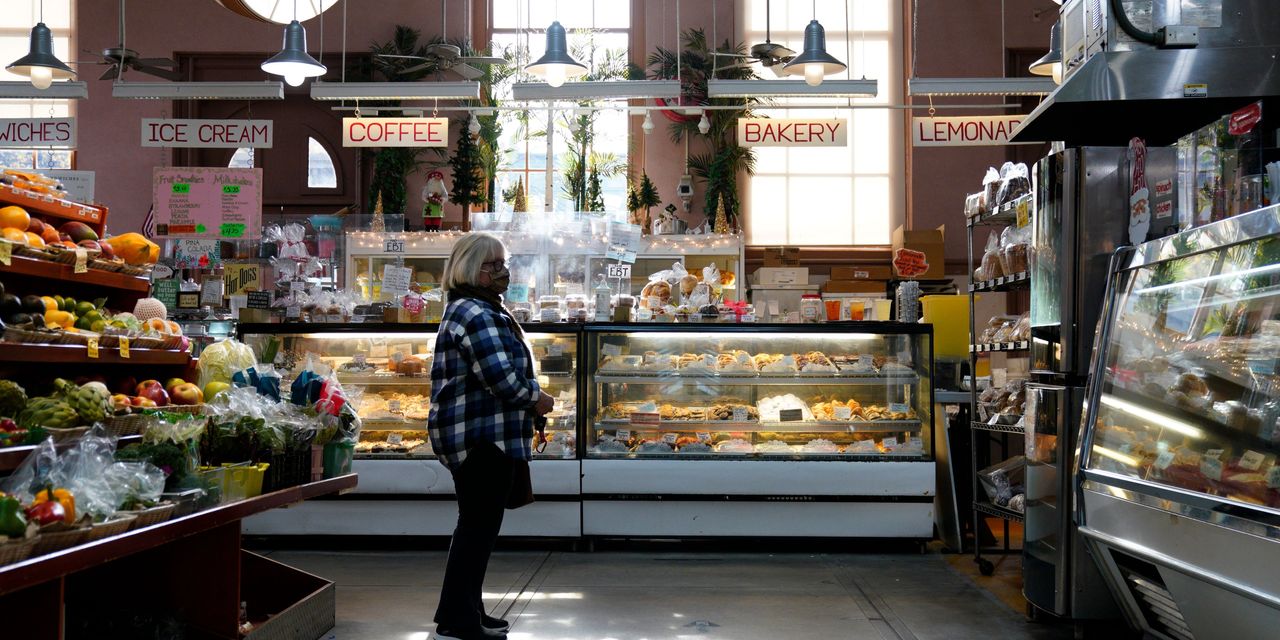 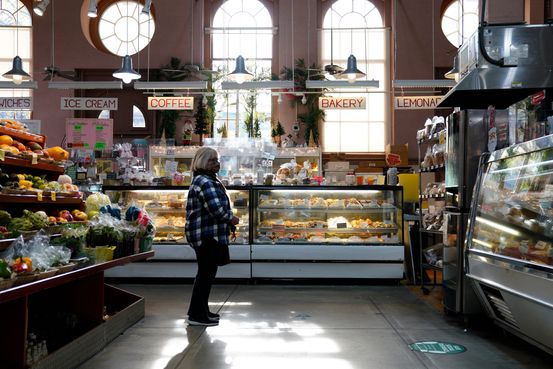 Prices that suppliers are charging businesses and other customers leapt in November, signaling that broad-based price pressures are still building throughout the U.S. supply chain.

The Labor Department said Tuesday that its producer-price index rose 9.6% in November from a year earlier, the most since records began in 2010. The so-called core PPI, which excludes often volatile food and energy components, climbed 7.7% from a year ago, also the highest on record.

The higher-than-expected producer-price numbers suggest that consumer inflation, which hit a nearly four-decade high of 6.8% last month, will stay elevated into 2022 as price pressures persist.

The index, which generally reflects supply conditions in the economy, rose 0.8% from October, an acceleration from the 0.6% gain in each of the previous three months. Higher prices for energy, wholesale food, and transportation and warehousing contributed to the pickup in inflation.

“This is a testament to the fact that inflation continues to broaden out,” said

Persistently high prices in large part reflected clogged supply chains, as manufacturers scrambled to keep up with unusually strong consumer demand. The rise in prices of goods continued to outpace that for services, as consumer spending on goods remains elevated, while that on services is up just slightly from pre-pandemic levels.

Prices for goods, excluding food and energy, climbed 0.8% in November from October, faster than the 0.6% increase the previous month. The services index advanced 0.7% on the month, up from 0.2% in October, driven in part by a pickup in hotel room rates and airfares.

The easing of inflation for goods used to make other products, though still high, signaled that producer-price inflation is nearing its peak, said

chief economist at PNC. “PPI inflation will slow in 2022 as prices for energy and other raw materials decline thanks to greater production, weaker demand, and a gradual waning in supply chain problems,” said Mr. Faucher. “But PPI inflation will remain above its long-run levels due to continued strong demand for some goods and services and higher wages.”

Along with last week’s consumer inflation data, today’s producer data add to the case for Fed officials to speed up plans for winding down their stimulus efforts as the Federal Open Market Committee meets today and tomorrow. A faster taper would pave the way to raise interest rates in the spring to curb inflation. “The [Federal Reserve] should be very concerned,” said Mr. Stanley.

Write to Gwynn Guilford at gwynn.guilford@wsj.com