Trucker Central Freight Lines to Close After Years of Losses 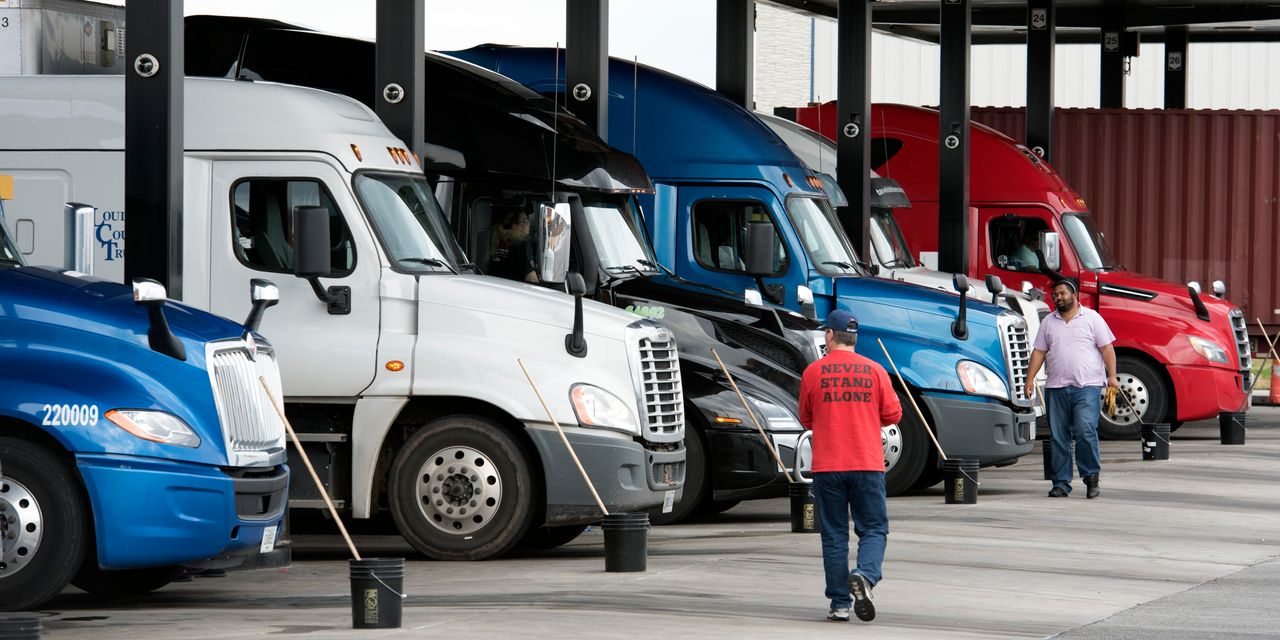 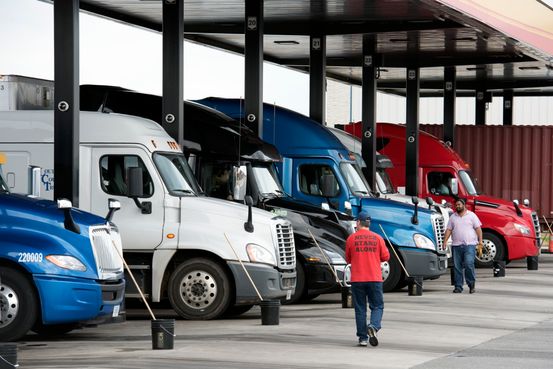 Trucking company Central Freight Lines Inc. will wind down its business in the coming weeks after failing to halt years of losses despite strong demand in freight markets during the pandemic, the company said Sunday.

The privately held company based in Waco, Texas, has about 1,200 trucks and is a large operator in the less-than-truckload business, a slice of the trucking sector in which carriers move shipments from multiple customers on a single trailer. Most operators in that business have thrived over the past two years under heavy demand from retailers and manufacturers and the pandemic-driven boom in online shopping.

said. Despite a significant influx of cash from its owner and chief executive, Swift Transportation Co. founder

the business incurred a loss of $67 million last year, the latest in a string of losses that totaled roughly “a quarter-billion dollars in the past years,” Mr. Kalem said.

“The company has been hemorrhaging cash and had operating losses for many years. It got to the point that our liquidity dried up,” Mr. Kalem said. “Our owner has put a fortune into the company. We were just tapped out.”

News of the shutdown was reported earlier by trade publication FreightWaves.

Central Freight planned to stop picking up freight on Monday and will no longer deliver freight by the end of this week or early next, Mr. Kalem said. Most of its 2,130 employees will be laid off, except for a handful who will wind down the business and sell off its fleet.

It is the largest trucking failure since truckload carrier

filed for chapter 11 bankruptcy protection at the end of 2019, the same year that regional less-than-truckload company New England Motor Freight Inc. shut down.

Founded in 1925, Central Freight Lines went through several ownership changes and was acquired by Mr. Moyes in the late 1990s. It expanded operations through some smaller acquisitions, Mr. Kalem said, but lost a major customer in 2016 and took on substantial debt when it replaced its fleet over a four-year period that ended in 2017.

The company received a $10 million loan from the Paycheck Protection Program in April 2020 that has since been forgiven, he said.

The company cut payroll, then raised wages to compete for drivers in a tight labor market. Mr. Kalem said. “Nothing seemed to work,” he said. “In the end, we just couldn’t get enough drivers to move our freight.”

Write to Jennifer Smith at jennifer.smith@wsj.com