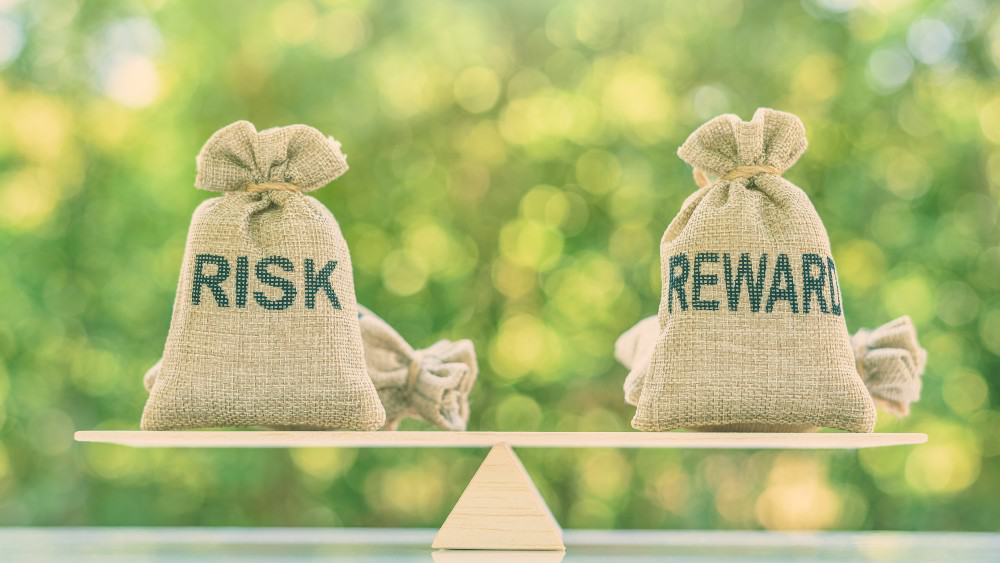 We’re living in the age of trillion-dollar companies.

Thanks to a surging stock market, companies like Amazon, Apple, and Microsoft have surged to market capitalizations well above US$1 trillion. Some are worth over $2 trillion and others have yet to reach the trillion-dollar club but are close to getting there.

Apart from Saudi Aramco, all of the companies in the trillion-dollar club are tech companies, which may explain why Canada hasn’t joined it yet. Mainly known for its banks, utilities, and energy companies, Canada’s equity markets haven’t produced many high-flying tech stocks. Sure, there has been the odd TSX tech play that has captured investors’ attention. But none have come anywhere near a trillion-dollar market cap.

That’s not to say that Canadian tech companies don’t have the potential to get there, though. There are several TSX tech stocks that have enough growth to get to a trillion dollars in a decade. One, in fact, could get there in an even shorter timeframe than that. In this article, I will explore Canada’s tech unicorn that could be worth $1 trillion in under a decade.

Shopify (TSX:SHOP)(NYSE:SHOP) is a Canadian e-commerce company that is currently worth $228 billion, or US$190 billion. That might sound like a far cry from a trillion dollars, but looks can be deceiving. It only took six years for SHOP to grow from $35 to $1,924 per share. That’s a compound annual growth rate (CAGR) of 95%. If a stock grows at 95%, it doubles approximately every year. At that rate, it would get to a $1 trillion market cap in just over two years.

Will that actually happen?

As we’ve seen, SHOP could get to a trillion-dollar market cap in just over two years if past returns continued into the future. It certainly looks like a trillion dollars could happen.

However, I personally think it will take longer than two years for reasons outlined below.

One obstacle to SHOP getting to $2 trillion in two years is the fact that its underlying growth has slowed a lot. In 2020, SHOP’s revenue was growing at about 90%, almost keeping pace with the increases in the stock price. Since then, the revenue growth has decelerated down to 46%. That 46% is strong growth but not nearly as strong as the growth in SHOP’s stock price. If stock prices have anything to do with fundamentals, then we’d expect SHOP’s meteoric rise to slow down.

Of course, revenue isn’t the whole story. There are also earnings. In the most recent 12-month (TTM) period, earnings were up an astounding 1,500%. That’s much stronger than the growth in in revenue. But a lot of SHOP’s recent earnings growth was from stock market gains. That can be taken away as quickly as it was given. If we look at operating cash flow instead of earnings, that grew much more modestly in the TTM period than earnings did — 110%.

So, I wouldn’t count on SHOP’s revenue/earnings growing at 90% forever. The factors that led it to happen in 2020 (namely mass COVID lockdowns) just aren’t there anymore. As revenue and earnings growth decelerates, we expect stock price appreciation to slow as well. This is exactly what we’ve been seeing in the second half of this year.

So, yes, Shopify could definitely hit a trillion-dollar market cap in under 10 years. I wouldn’t expect it in the two years that historical results would predict. The growth has slowed too much for that to happen. Yet the growth is still strong, even by the standards of young tech stocks. So, in five years, seven years, or even 10 years, I could easily see Shopify getting to a trillion dollars.