The War On Financial Privacy Is Escalating – Bitcoin Magazine 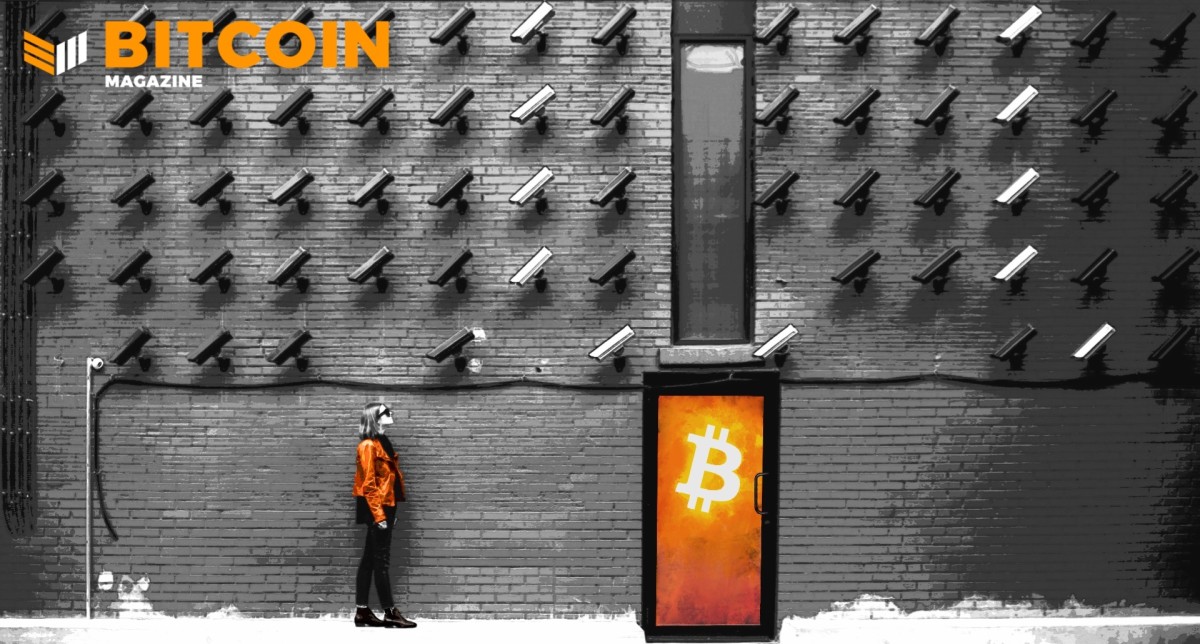 The below is a direct excerpt of Marty’s Bent Issue #1248: “The privacy wars have escalated.” Sign up for the newsletter here.

The U.S. Treasury decided to come out of the woodwork and send a shot across the bow of the “crypto” industry yesterday by adding the open-source privacy project Tornado Cash that runs on Ethereum to the list of sanctioned entities. In the process, the department highlighted a few things: The U.S. federal government is dead set on ensuring that U.S. citizens are completely surveilled and subjugated; altcoin projects aren’t as decentralized as advertised; and while Bitcoin is significantly more immune to these types of attacks compared to the altcoin projects out, there complacency isn’t an option. There are many things that can be done to ensure the network is as robust as possible against efforts by the state to curb bitcoin adoption and usage.

Just days after a bill was pushed through the Senate that greenlights the hiring and arming of 87,000 tax collectors to harass middle- and lower-class Americans and shake them down for the few remaining pennies they have to their names and less than 24 hours after the FBI raided the home of a former president over the belief that he was housing National Archive files, the Treasury Department decided to come down with the hammer on those who are looking to attain some sense of privacy while using Ethereum. The sequence of events may be able to be written off as completely disconnected by some, but to your Crazy Uncle Marty, this seems like a coordinated effort to try to further demoralize the masses, punish those who go against the narrative and threaten the control that the unproductive class enjoys, while scaring those of us who have decided to exit the crumbling system by using alternative systems like Bitcoin.

When empires get weak, they get desperate and when they get desperate, they put their lust for control in front of any sense of logic, decency or justice. The federal government has completely discredited itself and should be shrunk to the size of a mall kiosk as quickly as possible. There is no greater threat on the planet to freedom than the federal government and the unaccountable intelligence agencies who actually run things behind the scenes.

By adding Tornado Cash to the sanctions list, the Treasury Department highlighted many shortcomings of the Ethereum ecosystem which claims to be decentralized. Almost immediately services like Alchemy and Infura — centralized API and node infrastructure companies leveraged by many companies and individuals “using” Ethereum — cut off their users from accessing the Tornado Cash contract.

The infrastructure companies weren’t the only ones who bent the knee. Coinbase along with USDC, the centralized stablecoin offered by Circle and used throughout much of the Ethereum “DeFi” space, added any address associated with the Tornado Cash contract to a blacklist.

All of this should be expected due to the centralized nature of these services and the carelessness with which the people pushing Ethereum approach the distribution of their network. Bitcoiners have been warning for years that the tradeoffs made by those huffing mETH would come back to bite them in the ass when the state attacks heat up like they are right now.

While this type of censorship of the centralized services like Alchemy, Infura and USDC is to be expected, it was really shocking to see that GitHub decided to completely delete the accounts of the developers who contributed to Tornado Cash.

This proves that it is important not to rely on centralized third parties to coordinate the construction and distribution of the open-source code your project relies on. If the Treasury Department can do this to Tornado Cash they can do it to Samourai Wallet, JoinMarket and even the Bitcoin Core repositories and those who contribute to them. Alternatives to GitHub need to be utilized as quickly as humanly possible. It seems that the Samourai team has thought through this attack vector and resorted to mirroring their code on an open-source GitLab repository in case they ever fall prey to a similar attack.

The stakes have never been higher. The state is losing its grasp of control over the people and it is doubling, tripling and quadrupling down on utter incompetence and nefariousness. As it continues to fail, it will continue to flail more violently. Targeting those of us who simply want to be left alone and attempt to achieve that by accessing and utilizing tools that sit outside of the state’s control.

The war on the common man has escalated significantly this week. Are you ready to peacefully fight back by standing up, declaring “enough is enough” and utilizing the tools that will lead you to freedom? I sure hope so.