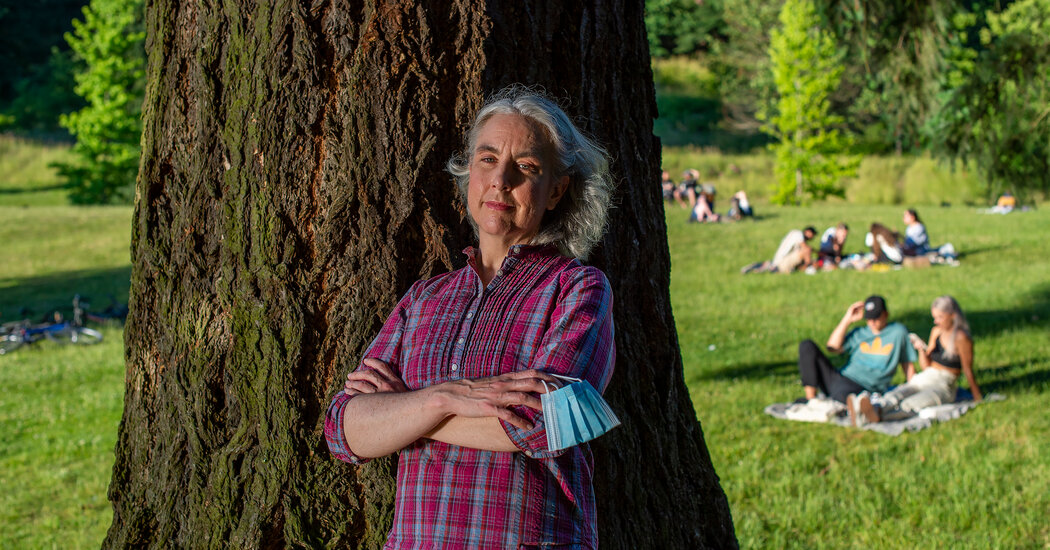 The Food and Drug Administration on Wednesday authorized the first drug for widespread use in preventing Covid in Americans with weakened immune systems who have not been adequately protected by vaccines.

The antibody treatment, which was developed by AstraZeneca and will be sold under the brand name Evusheld, is engineered to be “long-acting,” meaning the body metabolizes it more slowly so that it can stay active for months. That is expected to offer longer-lasting protection — perhaps for half a year — compared to the monoclonal antibody treatments that are given to high-risk people already sick with Covid.

The F.D.A. authorized AstraZeneca’s treatment for people with immune problems, a group that includes blood cancer patients, transplant recipients and people taking drugs that suppress the immune system. The authorization also included the very small number of people for whom vaccines are not recommended because they are allergic to Covid vaccines or their ingredients.

The United States has contracted with AstraZeneca to buy up to 700,000 doses of the treatment. A Biden administration health official said the doses will be allocated proportionally to states and that the first doses will begin to be distributed at no cost within the next few weeks.

“People who are immunocompromised have spent the last year not celebrating the vaccine but instead being more and more afraid of getting Covid and the implications of getting Covid,” said Dr. Dorry Segev, a transplant surgeon at Johns Hopkins University. “The immunocompromised population has been waiting for this for months and begging for this for months.”

Scientists are scrambling to run lab experiments to see how well Evusheld and other antibody treatments hold up to the Omicron variant, which has caused alarm because it contains mutations in the spike protein that is the target of some Covid drugs. AstraZeneca said that the mutations relevant to its treatment that have been tested so far in experiments do not suggest that the drug’s effectiveness will be significantly weakened against the variant.

AstraZeneca’s treatment is given via an intramuscular injection, like vaccines. It was shown to be strongly effective at preventing Covid in a clinical trial, reducing the risk of developing a symptomatic infection by 83 percent. That study mostly enrolled people who were at high risk of getting Covid, but the company has not broken out the results for people with immune problems.

New Covid treatments. Two pills for treating Covid-19, by Merck and Pfizer, should be available soon. These new options may be just the beginning: Scientists say we will need an arsenal of drugs to deploy against new variants — especially if those foes erode the protection of existing vaccines.

A growing body of research has shown that many people with weak immune systems do not respond well to Covid vaccines, leaving them vulnerable to infection. The F.D.A. authorized third shots for such people long before they were recommended for the general population, but even three shots may not be enough for some.

An estimated 5 percent of the population is considered to be immunocompromised. Dr. Segev estimated that that has translated into millions of Americans who are not sufficiently protected by vaccines. AstraZeneca estimated that about five million people in the United States may benefit from its drug.

The F.D.A. said that Evusheld may be effective at preventing Covid for six months. That is thought to be longer than the protection provided by another antibody drug, from Regeneron, that the F.D.A. authorized over the summer to prevent Covid-19 in a limited number of patients with compromised immune systems who had not yet been exposed to the virus because they were at high risk of exposure due to where they lived, such as in nursing homes or prisons.

The vast majority of people with immune-system problems have become eligible for monoclonal antibody treatments, which are typically infused at a hospital or clinic, only after they had already been exposed to the virus or gotten sick.