The Digital Car Is Coming. It Might Not Be More Profitable. 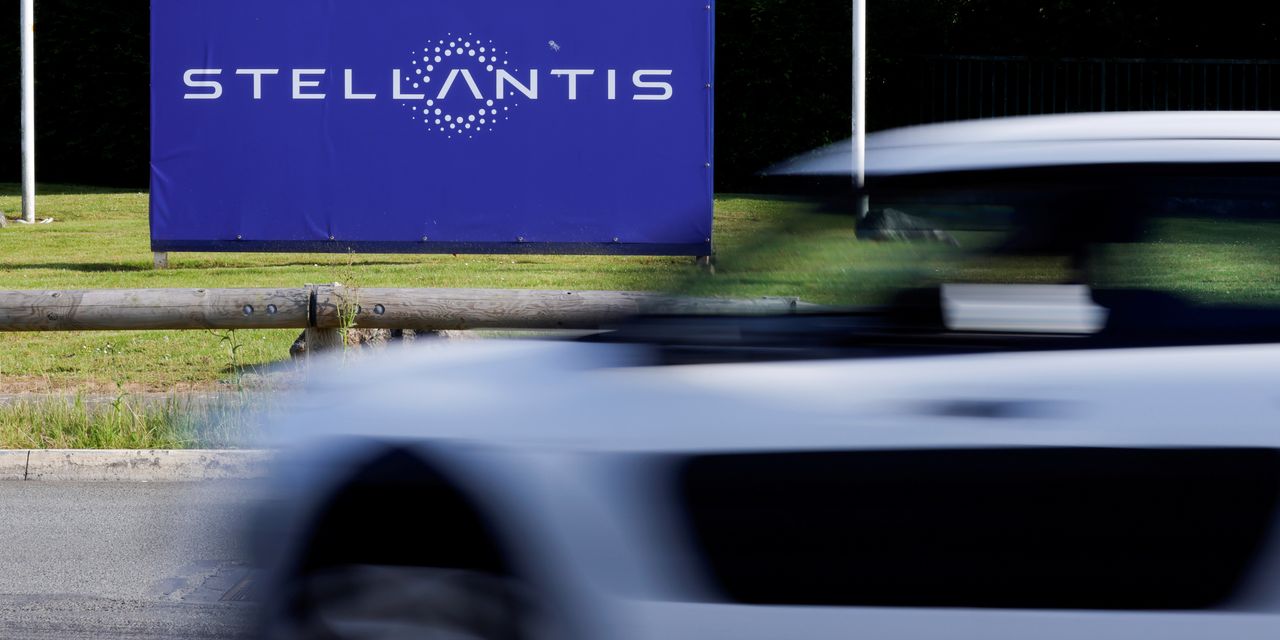 Investors have high hopes that car manufacturers will make money from software-based services delivered “over the air” to drivers. For now, though, the cost to manufacturers of upgrading vehicles is clearer than the new profit streams that might one day emerge.

the trans-Atlantic company formed earlier this year through the merger of Fiat Chrysler and Peugeot, laid out a new software strategy Tuesday. The company projected €20 billion, equivalent to $22.5 billion, in annual revenue from software-enabled products and subscriptions by 2030, made possible by big investments in car computing.

At the heart of its new approach is the “STLA Brain,” a new technology platform that will pave the way for much more powerful vehicle software updates from 2024. This is the point when new Jeeps and RAM trucks will likely start to feel much more like smartphones in terms of their potential for personalized services and continuous improvement—benefits Stellantis hopes it can charge for, as

does to some extent with iPhones.

All big car makers are hurtling down this path. In October,

laid out a plan to make $80 billion in revenue from software and other new businesses in 2030, including a wildly ambitious $50 billion from Cruise, its majority-owned driverless taxi operation. Stripping out Cruise—the Stellantis number doesn’t include any revenue from its collaboration with

Auto makers already generate some revenue from in-vehicle services. Stellantis said it would make roughly €400 million in 2021, notably from selling navigation and live-traffic data, while GM’s OnStar roadside-assistance service probably brings in the bulk of its $2 billion in annual service revenues. Auto insurance based on real driving data is more low-hanging fruit: Stellantis said it would launch a program next year.

The bet is that these are just the first stirrings of a new business model that in time might come to dominate the automotive industry. Stock investors also are making the bet. One of the justifications for

$1.2 trillion market value—and the massive increase in the entire sector’s stock-market valuation over the past two years—is the potential for high-margin recurring software revenue, particularly as cars get better at driving themselves.

Stellantis and GM are right to get ahead of the curve, but for now the business model has yet to be proven at anything approaching meaningful scale. Tesla’s vehicles lead the software-centric trend, but even Tesla has yet to make much money from software. The big risk is that digital services, with a few exceptions, end up becoming just another car-tech improvement that consumers don’t have to pay for, because the car industry remains highly competitive and everyone is investing in the same areas.

Even taking the projections from Stellantis and GM at face value, revenue will only really start growing in the second half of the decade. Meanwhile, the necessary investments are due now. Like its Detroit peers, Stellantis is trying to lure lots of expensive software engineers away from more traditional tech businesses to lead its charge.

Auto makers need to lay their bets early because of the time it takes to plan vehicles, particularly when their technology is fundamentally changing. Investors don’t need to follow suit—and when so much is unproven probably shouldn’t.

Appeared in the December 8, 2021, print edition as ‘The Digital Car Needs to Prove It Is More Profitable.’