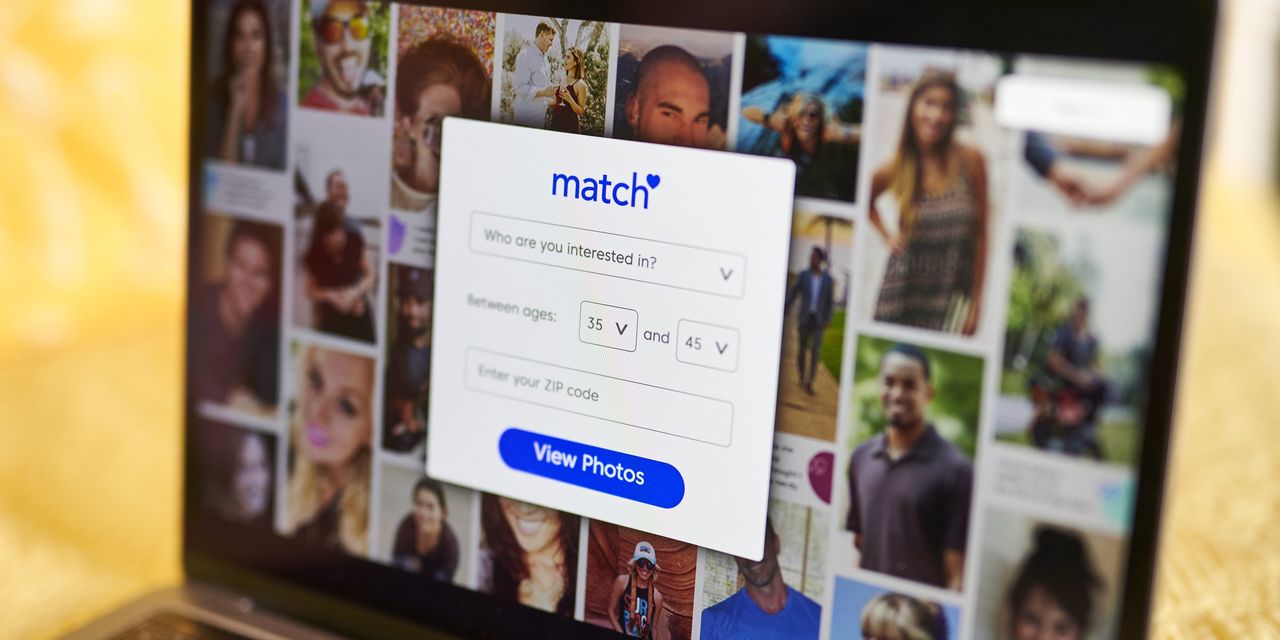 Maybe algorithms can’t solve most of our problems. This year, developments in social media have taught us that some can even create them. Lately, online technology companies are experimenting with a more human touch.

Online dating has become so normalized that there is an app for virtually everyone. But now that trend is coming full circle with the addition of traditional human yentas to augment success rates for those who are especially motivated, overwhelmed or fear they risk carpal tunnel from all the swiping.

Offline, professional matchmakers have for years charged thousands of dollars for their services—with some people reportedly paying hundreds of thousands to find “the one.” Online, The League, a somewhat niche dating app branded for “successful singles,” says it hires Ivy League-educated matchmakers. It has two tiers of matchmaking services, offering flirting advice to date debriefs.

is bringing the elite to the masses. Since February, the company has been testing a human matchmaking layer to its namesake Match app and will provide two handpicked matches for users willing to pay $4.99 a week. The Wall Street Journal reported last month the pilot involves a 50-member team who have been trained as dating coaches by the company. The matchmakers draw from the same algorithmically generated pool of matches that the app already provides, but their choices are bolstered by the answers to four dating questions the app asks of users for the service.

Match said over 30% of its members have already opted in for the feature where it is offered—a high rate considering the number of steps required to get paired with a so-called expert. The company said it is rolling out the feature now in the U.S. with the goal of it being available to all of its North American users by the end of the first quarter.

Apparently it works: Users of the feature were eight times more likely to match—or mutually like one another—with an expert pick versus without the service, Match said.

This kind of human enhancement is being experimented with across the tech sector. In retail, online styling service

said last week it is working to better give priority to its a la carte or “Freestyle” shopping model for its users whereby they can personally select single items to buy from algorithmically personalized shops. The fashion company was founded on the concept of coupling a human stylist with the use of an algorithm. More recently, Stitch Fix has been leaning into giving customers more control, allowing them to do things such as preview items that have been selected for them before they are shipped. This has reduced return rates and augmented average order value, the company said last week.

There are human changes afoot in social media, too. After the Journal’s reporting highlighted harm that

said at a Senate subcommittee hearing that Instagram hopes to introduce a more chronological feed approach next year. Such a feed would display content as real people post it, rather than the current ranking algorithm that gives priority to user preferences and includes recommended posts. Mr. Mosseri also said it would be releasing more parental controls.

meanwhile, has a program where it applies prioritized moderation of posted content—including human oversight—to high-profile accounts, whether they are of a bona fide celebrity or of someone suddenly living 15 seconds of fame. The program is a service to some of its most powerful users, but as it is offered free to them, it seems also self-serving, shielding the platform from some level of preventable controversy.

Food-delivery platforms in the U.S. typically use algorithms to assign work to contract drivers, but it seems that ultrafast delivery might not be broadly feasible under a typical gig model.

said last week that it would hire a team of employees in New York City to make grocery deliveries in 15 minutes or less. The employees will deliver but also stock and handle customer support and administrative work. DoorDash said ultrafast delivery times require more structure and organization. The shift is “humanizing” in more ways than one: Employees will be paid an hourly wage plus tips with qualifying employees receiving benefits such as medical, dental and vision.

The trend likely has legs. Automated decision making has led to consumer and societal complaints about negative impacts. Balancing digitization with human involvement may be inevitable both to prevent the worst outcomes and to enhance the best. That will probably mean higher expenses for tech companies; but it could also ease fears that automation is the enemy of full employment.

Matchmaker, matchmaker make me a match: Algorithms are fine, but there is always a catch.

Write to Laura Forman at laura.forman@wsj.com