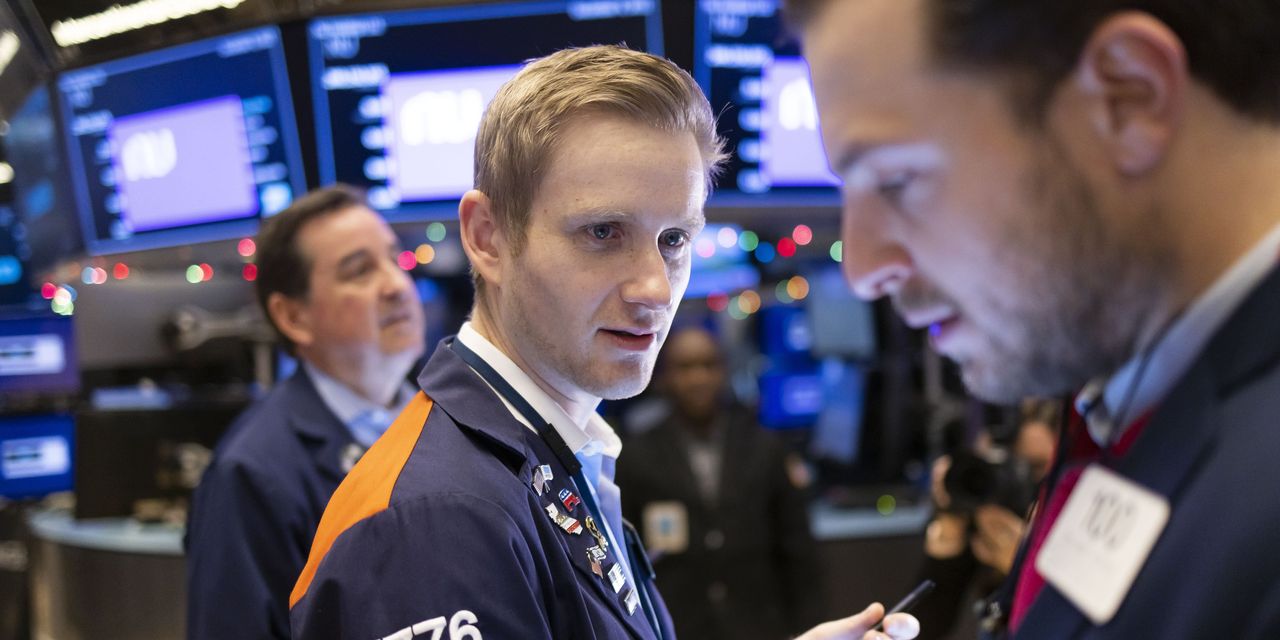 U.S. stock futures edged up to start the week after the S&P 500 hit a record close on the heels of inflation figures that were the highest in decades.

In Europe, the Stoxx Europe 600 climbed 0.2% in morning trade as gains in energy and financials sectors were muted by losses in utilities and consumer discretionary sectors.

jumped 3.9% for a three-session run of gains and Jupiter Fund Management PLC rose 3.7%.

—An artificial-intelligence tool was used in creating this article.