Stellantis to Spend $34 billion on Software and New vehicles 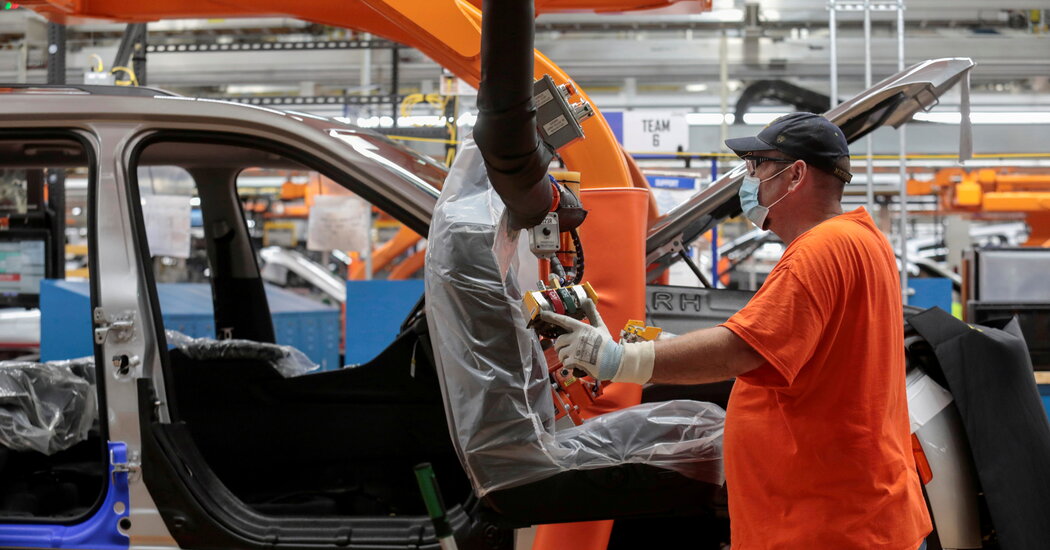 DETROIT — Automakers are spending billions of dollars to develop software-based cars and trucks that will allow them to sell drivers new services and offer downloadable features in an effort to catch up to Tesla.

The latest to join that race is Stellantis, the company formed earlier this year through the merger of Fiat Chrysler and the French automaker Peugeot SA.

Stellantis said on Tuesday that it planned to spend 30 billion euros ($34 billion) through 2025 to develop new vehicles based on software that will let the company sell entertainment, navigation and other subscription services to buyers of its cars and trucks.

“Vehicles are changing and are becoming part of the customer’s digital life,” Carlos Tavares, the company’s chief executive said at a news conference at a meeting center in Detroit that once served as a small Chrysler assembly plant. “Stellantis is in full execution road on its software strategy.”

Many of its rivals are already heading in this direction. General Motors is similarly working on electric vehicles, autonomous driving and software services that it is counting on roughly to double its revenue to about $280 billion a year by 2030. Ford Motor recently hired a former Apple and Tesla executive, Doug Field, to drive its own software strategy.

Within a few years, Stellantis hopes to be able to offer new features “on demand” that customers can purchase to upgrade to their vehicles, such as a hands-free driving system, better performance or improved handling capabilities. It also hopes to sell communications services to enable drivers and passengers to handle more work tasks while on the road.

The software strategy is part of a broader effort to produce electric and autonomous vehicles. It is working with BMW to develop hands-free driving technology, and with Waymo, a unit of Google’s parent company, on self-driving vehicles. On Tuesday, it said it was also working with Foxconn, the contract manufacturing company best known for assembling Apple’s iPhone, to develop the computer chips it will need for its new software-based vehicles.

Stellantis aims to have an internal software group of 4,500 developers by 2024, including 1,000 engineers who already work for it.

“We are evolving into a tech company,” Mr. Tavares said. “Software will magnify our strong, 14 brands.”