Starbucks Workers at Buffalo-Area Store Vote in Favor of Unionizing 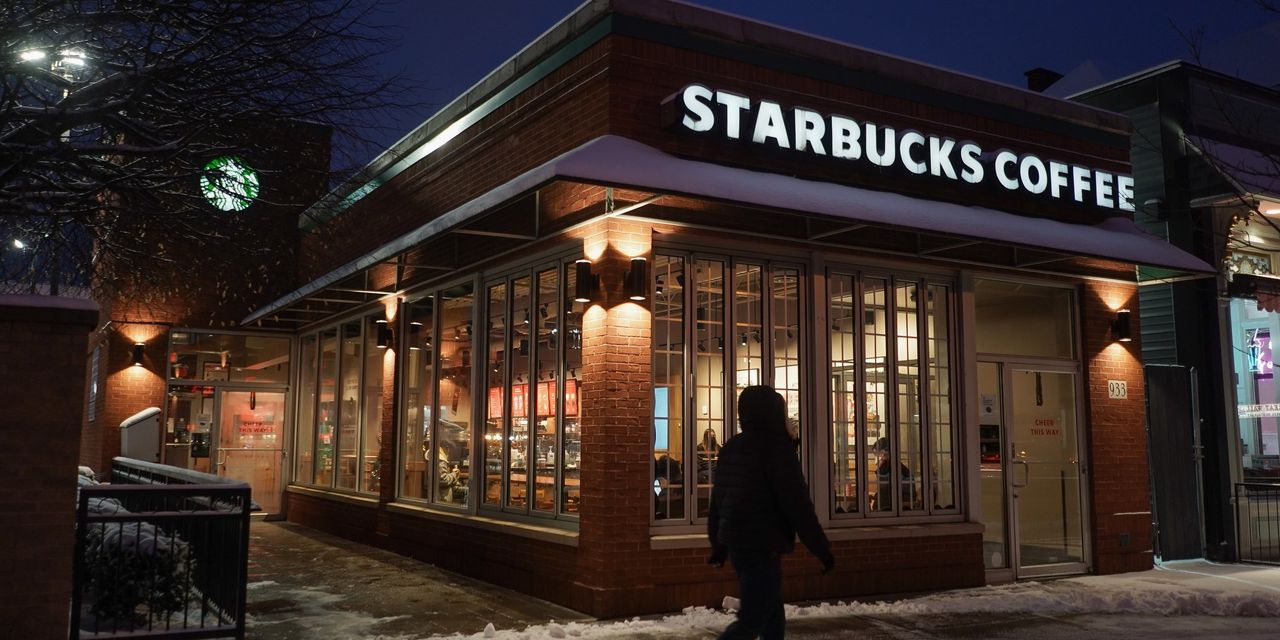 baristas in Buffalo, N.Y. voted to form the first labor union at one of the coffee giant’s own U.S. cafes in its 50-year history, as workers across the country push companies for better pay and benefits in a tight labor market.

The result is a victory for cafe workers who had petitioned in August to vote on forming a union to have a direct channel of negotiation with the company, and a blow to Starbucks, which had spent months appealing to Buffalo-area baristas to vote down a labor body.

In the first of three separate store elections being overseen by the National Labor Relations Board Thursday, the federal body said that 19 workers in one Buffalo cafe had voted for unionization, and eight elected against it. That put the majority of store ballots in favor of unionization.

The second Buffalo location voted against unionizing, with 12 workers against and 8 in favor.

The NLRB said it couldn’t certify a result in the third Buffalo store Thursday after 15 workers voted for unionization there, 9 voted against and 7 ballots were challenged by the parties. The labor board said it would take up the challenges later.

The unionization win is a high-profile victory for labor-organizing efforts, and comes after workers at other major U.S. companies demand more from their employers as companies have struggled with labor shortages and record numbers of workers quitting this year.

Starbucks had no immediate comment on the vote results.

Some Buffalo baristas had said that forming a union to bargain with Starbucks management is the best way to secure improved wages, training and staffing. Workers at the Buffalo cafes have said that if the union was formed, they would immediately begin negotiating terms with the company.

How might unionization affect Starbucks? Join the conversation below.

Starbucks executives have spent more than three months lobbying the Buffalo workers to vote against unionizing, traveling repeatedly to the city and meeting with workers individually and in forums to assess their concerns and try to help. Starbucks Chief Executive

said this week that unionizing would erode and disrupt the company’s direct relationship with its workers, which he said has helped Starbucks respond quickly to employees’ needs.

The Seattle-based coffee chain, which has long touted employee benefits like health insurance and parental leave for hourly employees, has confronted its employees’ union drive as workers across industries have pushed companies this year. In recent months, workers have gone on strike at farm and construction machinery maker

Unions are rare in U.S. restaurants. Less than 2% of food-service and bar workers were union members as of last year, according to the Labor Department. Restaurant workers at Las Vegas casinos and hotels tend to be unionized, as are those manning concessions at airports.

More than half of Starbucks’s 6,500 U.S. airport, grocery, casino and other licensed locations are unionized, according to the company. A Buffalo union will represent the first for locations owned by Starbucks itself, which owns 9,000 of its roughly 15,500 U.S. cafes.

Unions for years have sought to organize workers at other restaurant chains, particularly at

Franchisees own most of the burger giant’s restaurants, unlike Starbucks.

Not every worker effort this year has been successful. Workers at

sought to unionize an Alabama warehouse, but employees there voted against the effort in April. Federal labor officials in November ordered a new vote, ruling that Amazon had violated labor law as it campaigned against organizing.

The Buffalo union campaign has been costly for Starbucks. The company has retained legal counsel to argue its view across days of NLRB hearings and appeals. It paid workers to attend meetings with executives in Buffalo instead of manning stores.

Starbucks workers organized by the Workers United Upstate New York, an affiliate of the Service Employees International Union, petitioned the NLRB in August to unionize. The company announced wage increases in October, saying that the average U.S. barista’s pay would rise by next summer to nearly $17 an hour from an hourly rate of $14. That wage increase and two other recent ones constituted an additional $1 billion in spending on employees, Starbucks said.

The chain also added 70 recruiters this year to try to beef up its workforce, installed new cafe equipment and said it would improve scheduling to help with increasingly complicated drink orders. Starbucks has sent messages to its workers and managers across the U.S. about Buffalo, saying that the company had heard their concerns as employees had raised complaints in some other markets.

Still, Workers United mounted a campaign that drew national attention and called out the company’s efforts to assist in Buffalo as interference. That turned some Starbucks workers off, pro-union baristas said.

“[It] swayed a good number of people actually toward supporting the union,” said

a Buffalo Starbucks worker from one of three additional stores that later petitioned to unionize, referring to the company’s approach.

who has spent weeks in Buffalo, said the company has responded in the market as it would in any other that has problems. Ms. Williams said Thursday that the company has hired 200 baristas in the Buffalo area in recent months to help address store conditions she called “heartbreaking.”

“We’d let them down and we needed to come and show up,” Ms. Williams said in an interview from Buffalo. “They needed help and they asked us for help and that’s what we’ve been doing here.”

—Allison Prang contributed to this article.

Write to Heather Haddon at heather.haddon@wsj.com