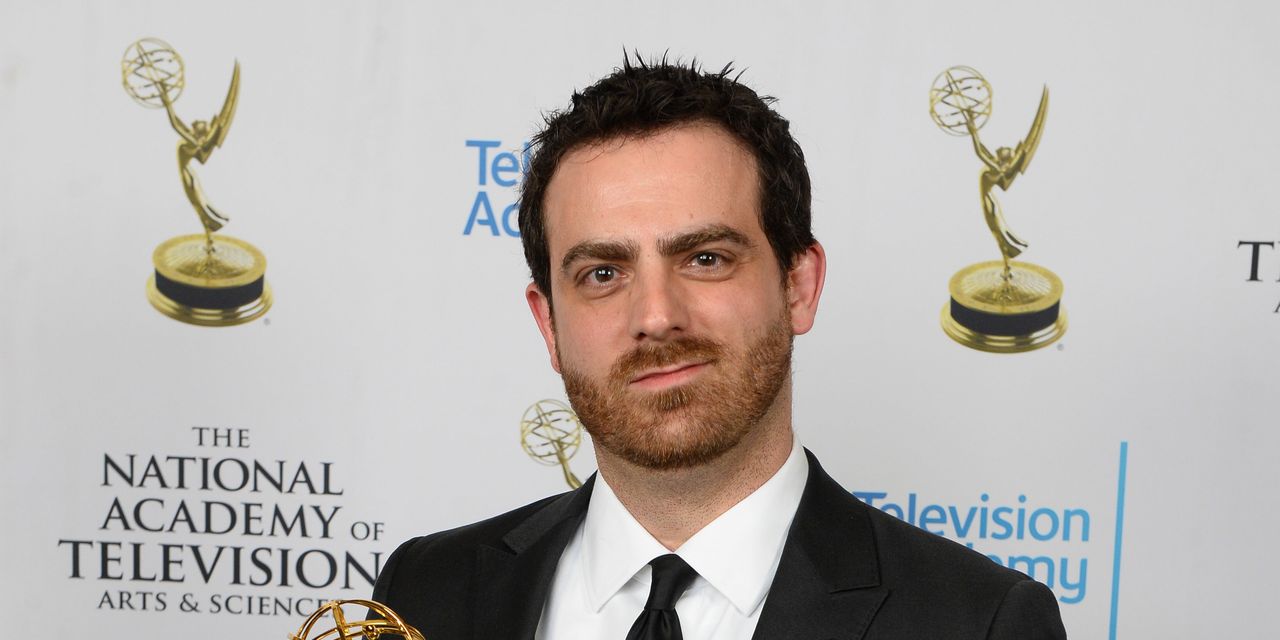 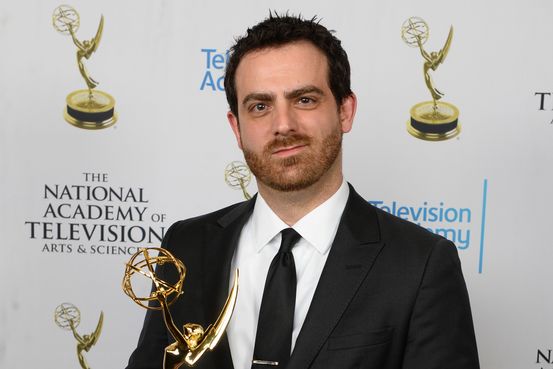 Satellite radio broadcaster SiriusXM has tapped a top architect of the

+ streaming service to help it broaden its appeal to audiences outside the car.

who as executive vice president and chief technology officer of

next month as chief product and technology officer, the company said.

In that role, Mr. Inzerillo is hoping to jump-start innovation at a company that once disrupted the over-the-air radio business and now finds itself being challenged by streaming titans that dominate music and podcast listening on mobile and at home.

Mr. Inzerillo said SiriusXM won’t be afraid to “throw stuff against the wall” and build products that the 150 million collective listeners of its platforms want to use. “It’s better to disrupt yourself than let somebody do it from the outside,” he said.

SiriusXM, whose radios are installed in eight out of every 10 new cars sold, is facing heated competition from tech companies, including

whose on-demand and curated audio streaming options have wrested listeners from radio. Such streaming services have become ubiquitous across devices and follow users from their cellphones to their desktops, voice-activated home speakers and into their cars.

SiriusXM reported 34.1 million total subscribers at the end of the third quarter, down from 34.3 million in the year-earlier period—and down from its peak of 34.9 million subscribers in 2019 when it completed its acquisition of Pandora. Changes in promotional plans with some auto makers and lower vehicle shipments during the pandemic due to supply-chain issues have weighed on the business. Excluding subscribers who get the service free in promotions, self-pay subscriptions reached a record 32 million in the latest quarter.

Sirius’s $3 billion bet on Pandora was meant to help it expand its streaming offerings. The internet radio service known for its customized stations was at one time the largest streaming music provider in the U.S. but has been losing users for years. Pandora rolled out on-demand subscription options, but adoption was slow and it has refocused on its ad-supported business.

“‘The Sirius acquisition of Pandora was really smart and I think not fully capitalized on yet.’”

Catching up is a tall order: Spotify has 381 million monthly active users and 172 million paying subscribers, and it recently passed Apple to become the top podcast platform in the U.S. by listeners, according to Edison Research.

Sirius XM’s innovation chief who has been serving as interim head of product development, will retire after working with Mr. Inzerillo through the end of February, the company said.

Mr. Inzerillo is viewed as an innovator in streaming. He joined

after the company acquired control of BAMTech LLC, the direct-to-consumer platform created by Major League Baseball where he was chief technology officer. BAMTech is considered a pioneer in the streaming of live sports. Its technology also was used as the backbone for several other streaming services, including World Wrestling Entertainment Inc.’s platform and HBO Go, the predecessor to HBO Max.

At Disney, Mr. Inzerillo worked very closely with Kevin Mayer, the executive originally tasked with building Disney+ and making the media giant a player in streaming that could rival

Mr. Inzerillo said that with nearly 120 million subscribers world-wide, Disney+ has hit its stride and he wanted to move on to new challenges as his role there was becoming more operational.

“I’ve made a career out of building,” he said

Disney is expected to name a successor to Mr. Inzerillo, a person familiar with the matter said.

Write to Anne Steele at Anne.Steele@wsj.com and Joe Flint at joe.flint@wsj.com