Shopify and Facebook Are Partnering Up – Which is the Better Buy? 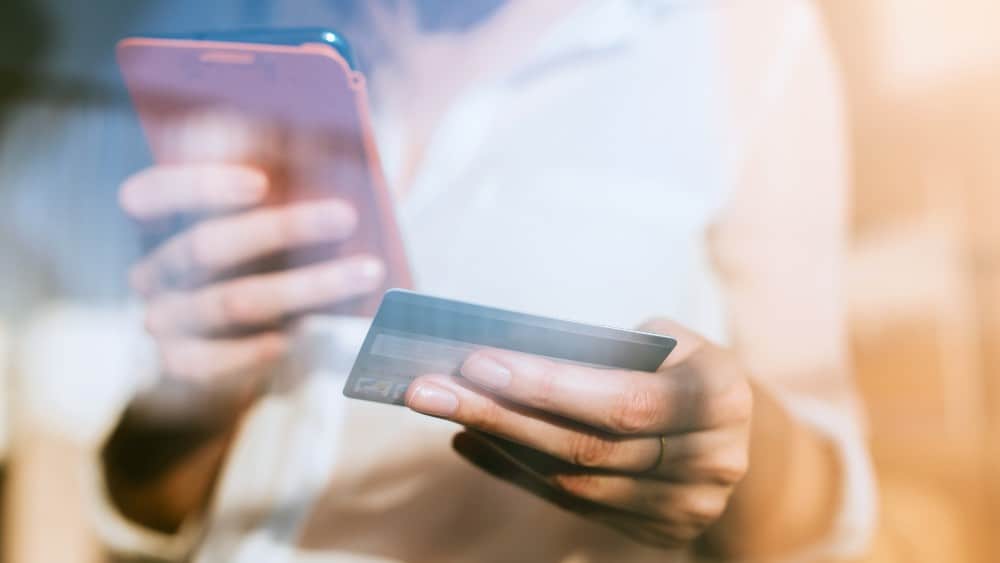 Meta–the company formerly known as Facebook–has been investing heavily in eCommerce lately. Its Marketplace has displaced Craigslist to become the #1 place to buy used items online, and now it’s getting into direct sales. With the launch of Facebook shops, Meta is officially in the eCommerce business. And Shopify is its partner of choice. Powering the shops’ checkout and payment processing features, it stands to make a lot of money off growth in Facebook’s online stores.

Knowing this, you might be interested in investing in Facebook and Shopify. Stocks that build the future tend to rise over time, and SHOP and FB are both on the forefront of the social shopping revolution. It might be wise to invest in both. But perhaps you’d prefer to invest in just one of them. Whether due to limited funds or a desire for a concentrated portfolio, it’s a valid choice. If it’s the choice you want to make, then read on, because I’ve prepared several points in favour of either stock, to help you make your decision.

The case for Shopify

The case for investing in Shopify over Facebook rests on one key feature:

Over the last few years, SHOP has grown both its sales and its stock price much faster than Facebook has. SHOP’s five-year CAGR growth rate in revenue is 66%, Facebook’s is 35%. These are both very strong growth rates but SHOP’s is nearly double FB’s. If these companies continue to grow at their historical rates then Shopify should eventually deliver a better return than Facebook. Even with SHOP’s inflated multiples, it will catch up with its valuation quickly if it can maintain 66% growth for another decade.

The question is whether that will actually happen. SHOP is not as small a company as it used to be. It’s already doing more than a billion dollars in quarterly revenue. Growing from $1 billion to $1.66 billion in sales is much harder than going from $1 million to $1.66 million. The law of diminishing returns is called a law for a reason. It may be that SHOP outgrows Facebook in the years to come. But 66% growth is unlikely to be maintained for an entire decade.

The case for investing in Facebook over Shopify is the inverse of the case for doing the opposite:

Facebook stock is dirt-cheap by the standards of big tech companies. Trading at 23.5 times earnings, eight times sales and a mere 17 times operating cash flow, it’s about as cheap as you’ll find among big U.S. tech firms. To be sure, there are some reasons for that. Facebook is a very controversial company, accused of being a monopoly that is adversely affecting its users’ mental health. For this reason investors tend to shy away from it. But it’s a value stock among overpriced tech giants. That’s one good reason to consider it.

As we’ve seen in this article, there are good reasons to invest in both SHOP and FB. SHOP takes the cake on growth, FB on value. For my money, FB is the better buy, as I have actually invested in it–I do not own shares in SHOP. But if SHOP got a bit cheaper then I’d consider it.