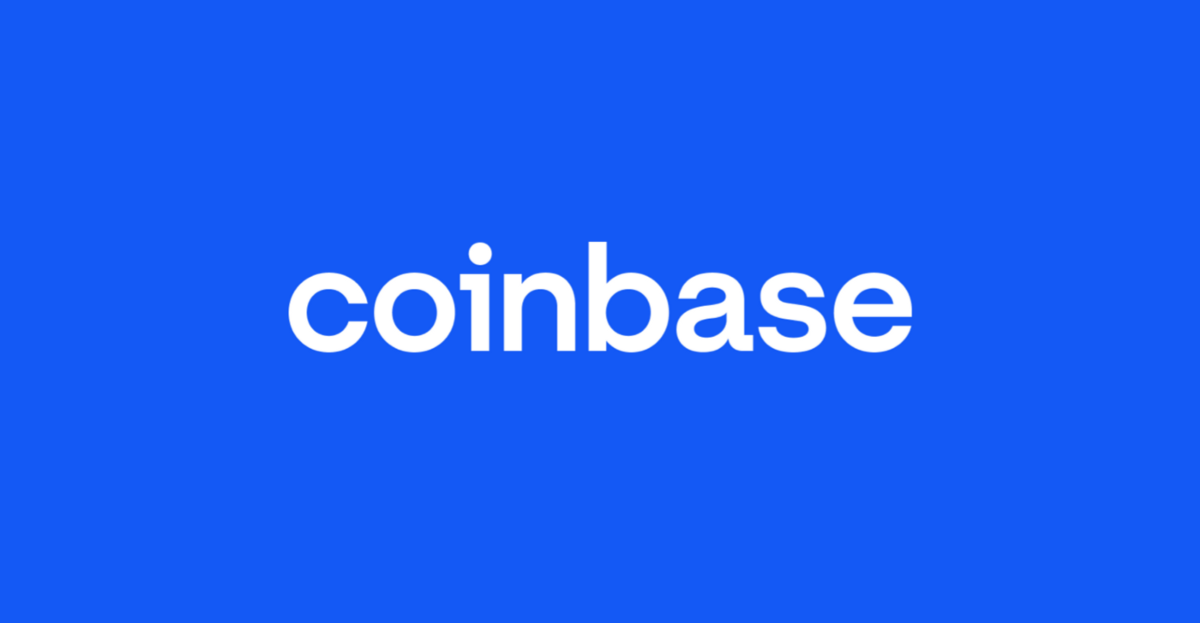 Tl;dr: At Coinbase, our top priority is, and always will be, protecting you and your digital assets. That’s why we secure Coinbase with the latest industry-leading technology and work with the larger community to build a safer crypto ecosystem so that everyone is able to succeed.

In this blog post, we share how a contract with dangerous superuser roles is only as secure as the protections on those roles and discuss controls including multisig, a governance contract, or revoked privileges that asset issuers can implement to prevent a single actor from exercising privileges in a malicious way.

At Coinbase, when considering assets for listing we define a risky function as any function that can impact user balance transfer or amounts — directly or indirectly. This can be as direct as a superuser being able to burn funds on anyone’s behalf, or as indirect as the ability to upgrade the token, which could change the token and/or user balances. Since Coinbase custodies assets on behalf of users, Coinbase Security needs to be able to provide users with the peace of mind that their tokens are safe. Therefore, any risky functionality within an asset reduces its eligibility for being listed on Coinbase.

That said, even a token with risky functionality can potentially be eligible for listing if it has sufficient protections in place. Common protections of this nature are multisigs, governance contracts and revoking privilege.

When projects need to use functions like burn() or upgrade(), developers must consider appropriate access controls to prevent a single user from calling the risky function. Any individual who holds a role that can perform risky functions exposes the asset to insider threats. Additionally, even if that user is trustworthy, an attacker compromising their key is another route by which token holders can be harmed by centralized superuser privileges.

A contract with dangerous superuser roles is only as secure as the protections on those roles. When a privileged user has their key compromised, an attacker may abuse that superuser role to call risky functions. Below we’ve outlined a compromised token project that uses an access modifier to restrict the project to a superuser controlled by a single individual.

Although Tim and his team restricted access to the risky function, the role was controlled only by a single key owned by Tim. Tim’s key was compromised and the attacker upgraded the contract, the attacker had full control of the project.

To mitigate superuser risk on access-restricted functions, token project teams can implement multisigs, governance contracts or revoke privileges behind the superuser role to decentralize/revoke access to call the function. Teams can assign privileged roles to a multisig/governance contract or the null address (0x00…) to prevent scenarios like Tim’s Downfall Token from occurring.

To better understand mitigations to superuser risk, we’ve outlined three (3) scenarios where the design of the privileged access mapped to the superuser role helped protect the token project when the original superuser’s key was compromised.

The increased security offered by cryptocurrency is a big reason why digital money was created. Unlike traditional currencies, cryptocurrencies such as Bitcoin and Ethereum are open-source, meaning anyone can inspect the blockchains they run on, assuring that every transaction is accurate.

To create a fair and open financial system, we’ve developed a deliberate approach for adding new assets to our platform. Every ERC-20 asset on Coinbase goes through an extensive security review process to assess the custodial risk of funds and ensure that risky functions are appropriately mitigated. This gives token holders, whether they hold their tokens at an exchange like Coinbase or in a self-custodied wallet, stronger assurance in ownership of their tokens.

At Coinbase, we believe that everyone deserves access to financial services that can help empower them to create a better life for themselves and their families. If the world economy ran on a common set of standards that could not be manipulated by any one actor, the world would be a more fair and free place, and human progress would accelerate.

If you’re interested in listing your token with Coinbase, visit the Coinbase Asset Hub.

We understand that trust is built on dependable security — which is why we make protecting your account & your digital assets our number one priority. Learn more here.