Scared of a Market Correction? 3 Stocks That Are Safer Than Most 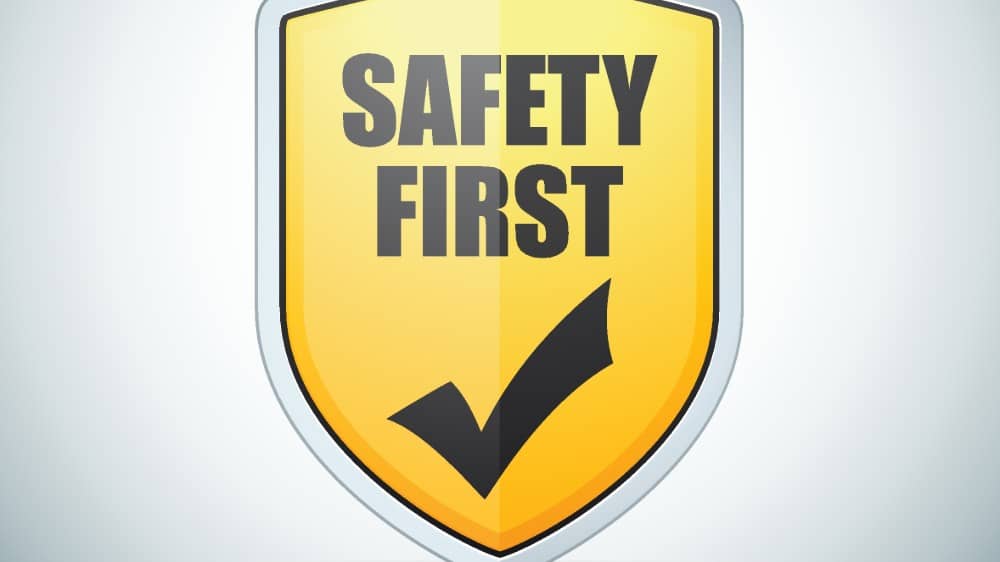 Safe is a relative term in the stock market. No stock is 100% safe, but some stocks are safer compared to others. While metrics like beta for volatility can be part of the metrics used to assess the relative safety of stock, it’s a good idea to take a more comprehensive view of a business and the industry it’s in to determine how safe stock is.

With the turmoil, the energy sector lived through in 2020 and the challenges it’s facing as green initiatives change the energy landscape, the sector as a whole might seem a bit dangerous. But even in energy, a stock like Canadian Natural Resources (TSX:CNQ)(NYSE:CNQ) is a very safe bet — a notion that’s endorsed by its history.

Unlike the broader energy sector that has seen a lot of fluctuations in the last five years, the stock has remained relatively resilient. When the market crashed, the stock started recovering at a steady pace and didn’t go so far up to make a correction not just inevitable but brutal. And its capital appreciation is supported by a very steady, fair valuation. Despite the decent growth, this well-established aristocrat is currently offering a juicy 4.3% yield.

There is a time and place for every business to shine and reach or even go beyond its full potential. We would like to think that TFI International (TSX:TFII)(NYSE:TFII) has yet to achieve that level, especially for investors that lost the chance to take advantage of its most recent growth spurt.

During its post-pandemic growth run, the stock reached over 440% and is currently trading at a 179% premium to its pre-pandemic valuation. The valuation, while slightly higher, is not nearly as aggressive as it should have been after such a powerful display of growth.

TFI International’s safety comes from its dominance and integration with the e-commerce industry. As a transportation giant with one of the largest trucking fleets in North America, the company is in a great position to take advantage of the e-commerce boom and stay relevant for decades yet.

Fortis (TSX:FTS)(NYSE:FTS) can be considered the “poster boy” for safe stocks in Canada. It’s safe due to its business model — i.e., utilities. Since most people prioritize paying for their utilities over almost everything else, and it’s usually only trumped by housing and medical expenses in most households, the revenue streams of a utility business are considered extremely safe.

But Fortis is safe for other reasons as well. The company has a geographically diversified clientele and is considered a leader in some of the Caribbean markets it operates in. The company also holds the title of being the second-oldest aristocrat in the country. The current yield of 3.7%, augmented by its modest capital-appreciation potential as well as the safety of investment capital it offers, makes Fortis a must-have stock.

Whether you are planning for your retirement or you simply want to grow your wealth with minimal intervention (both of which require you to hold on to your investments for long), the three stocks are a great pick. They can also help you anchor your portfolio if you expect a small storm to rock the market (a correction, as they have proven their mettle during market crashes.