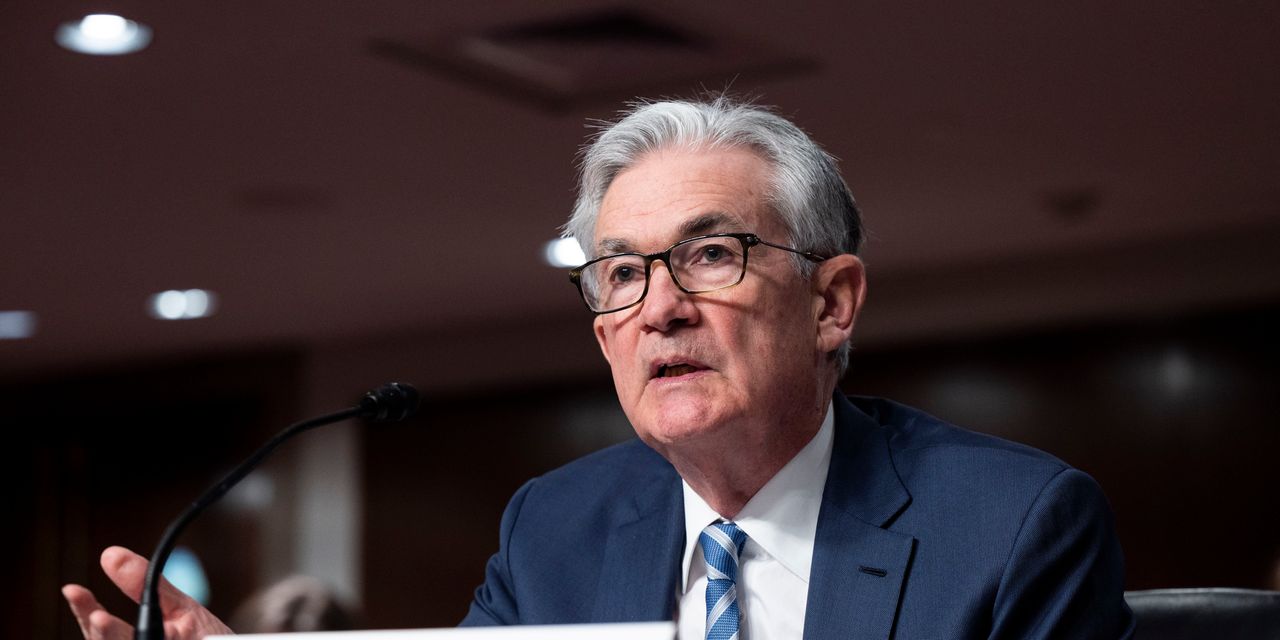 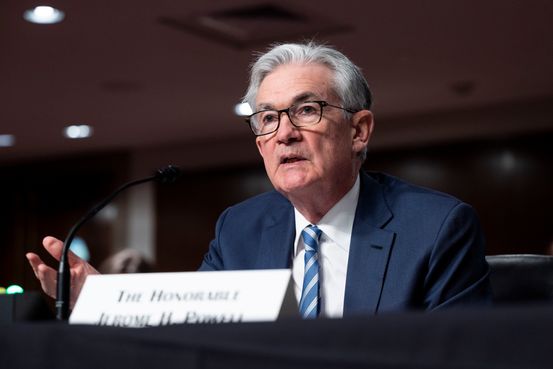 The latest strong inflation report strengthens the case for Federal Reserve officials to agree next week to accelerate the wind-down of their stimulus efforts, clearing the way for them to potentially lift interest rates in the spring.

Fed officials have said they expected prices to remain elevated over the next few months, particularly after energy prices rose this fall. “The risk of higher inflation has increased,” Fed Chairman

Energy prices have started to decline in recent weeks, but because inflation was subdued in January and February of this year, 12-month measures in the coming months are likely to stay high.

When do you think the Fed will raise interest rates, and why? Join the conversation below.

The issue for Fed policy is more what happens to inflation in the second half of next year.

Fed officials’ concerns have shifted away from sharp, idiosyncratic increases in the prices of a handful of goods—used car and truck prices, for example, have soared 31.4% over the past 12 months. They are now watching broader price pressures that could strengthen as a swift rebound in labor markets spur stronger demand and higher wages, even if prices for items such as used cars drop back down.

By early next year, the Fed may be confronting an unemployment rate that has dropped below 4%. With inflation running well above the Fed’s 2% target, those two developments would satisfy the central bank’s criteria to meet before raising interest rates from near zero.

Mr. Powell last week signaled that central bank officials were rethinking how they should steer policy given greater uncertainty over the outlook for inflation and the prospect that the labor market has tightened much faster than anticipated.

“Almost all forecasters do expect that inflation will be coming down meaningfully in the second half of next year,” Mr. Powell said. “The point is we can’t act as though we’re sure of that.”

Fed officials at their meeting next week are likely to speed up the process of reducing their monthly asset purchases from $90 billion in December. A quicker pace would put the stimulus program on track to end in March instead of June. They want to conclude the program before they raise rates.

They are also likely to stop describing inflation this year as “transitory,” partly because of confusion over what the term means and partly to underscore greater humility around such forecasting.

Officials could begin at their meeting next week and the following gathering in January to hash out a consensus on whether to raise rates this spring.

Mr. Powell was more explicit last week than he had been before that the Fed might need to raise interest rates to cool down the economy to extend the economic expansion.

“To get back to the kind of great labor market we had before the pandemic, we’re going to need…price stability,” Mr. Powell said. “And in a sense, the risk of persistent high inflation is also a major risk to getting back to such a labor market.”

Mr. Powell also offered a rare concession that the central bank might have erred in its earlier assessments about how long inflation would rise. “What we missed about inflation was we didn’t predict the supply-side problems, and those are highly unusual and very difficult, very nonlinear. And it’s really hard to predict those things,” he said.

Write to Nick Timiraos at nick.timiraos@wsj.com