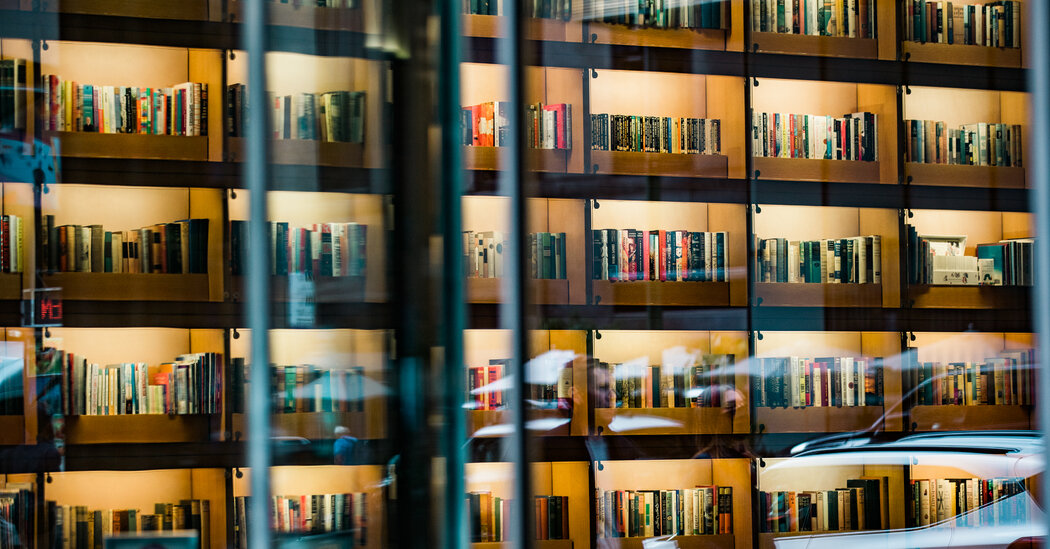 “This slender piece of the market does not exist,” Mr. Petrocelli said. “There is no objectively definable market for authors of anticipated top-selling books.”

Many writers outside that group, Penguin Random House said, would stand to make more money as a result of the deal. Authors now published by Simon & Schuster would be brought into the Penguin Random House supply chain, widely considered to be the best in the business, which would make their work more visible and available. The company’s supply chain and distribution network also helps neighborhood bookstores compete with Amazon, the response said.

There is little dispute that the proposed acquisition would reshape publishing, which has been transformed by increasing consolidation over the past decade.

The merger of Penguin and Random House in 2013 helped to accelerate an arms race among other publishers who felt they had to bulk up to compete with the enormous new company. Hachette Book Group has expanded its catalog by buying successful independent publishers, including Perseus Books in 2016 and Workman Publishing this year. HarperCollins has also made acquisitions central to its growth strategy, purchasing the romance publisher Harlequin in 2014, and earlier this year it acquired Houghton Mifflin Harcourt Books and Media, the trade publishing division of Houghton Mifflin Harcourt, for $349 million.

But in its court filing on Monday, Penguin Random House said that since 2013, competition in the industry has grown. More titles are published every year, it said, and more than half of the dollars spent on hardcover and paperback books in the United States now go to publishers outside the big five, a higher percentage than before the 2013 merger.

“After the merger, the market dynamic will be just the same,” the response said, “and post-merger Penguin Random House’s pricing influence will be just as nonexistent as it is today.”

With its attempt to buy Simon & Schuster, Penguin Random House stands to become even more dominant over the remaining three big publishers. The deal has drawn criticism from industry groups that represent authors and booksellers, including the American Booksellers Association and the Authors Guild, which both expressed support for the Justice Department’s challenge.