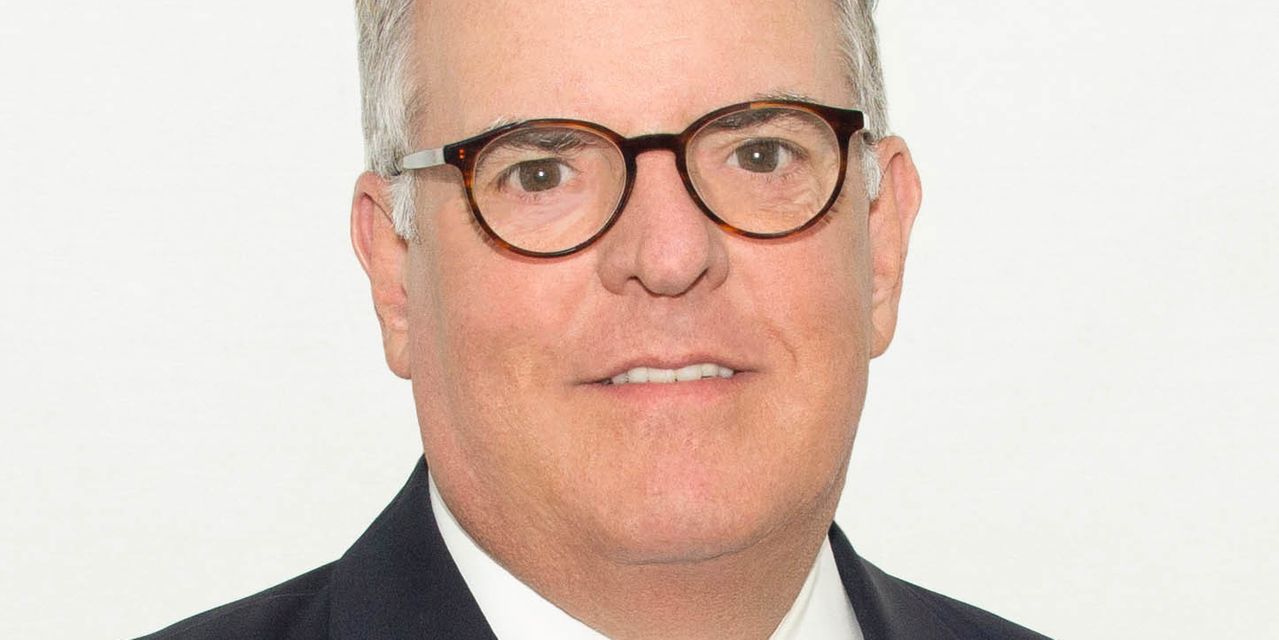 The deal values KBRA at $900 million including debt, the company said Monday.

The Wall Street Journal earlier reported that Parthenon had struck a deal for the credit-rating company.

Based in New York, KBRA is one of nine firms recognized by the Securities and Exchange Commission as a national rating organization, whose role is to assess the creditworthiness of companies and evaluate bonds.

who founded and later sold investigations and risk-management company Kroll Inc., started KBRA in 2010 when investors and regulators were criticizing the role played by the three leading credit-ratings firms—

and Fitch Ratings Inc.—in the wider misjudgment of the risk of bonds backed by subprime home loans before the 2007-08 financial crisis.

KBRA now has more than 400 employees across its five offices in the U.S. and Europe and has issued over 51,000 ratings, amounting to nearly $3 trillion in issuance.

“It’s really listening to what investors want that has helped us grow so much,” said KBRA Chief Executive

who co-founded the company with Mr. Kroll and in 2017 took over the top spot from him. “We view this investment as a way to continue to provide more and better information for our real partners, which are the investors around the globe.”

Major news in the world of deals and deal-makers.

While sales of credit-ratings firms are relatively uncommon, this is the second in recent years. In 2019,

Meanwhile, some of the industry’s biggest players have been bulking up by acquiring data businesses. S&P agreed to buy

in a $44 billion deal last year, and Moody’s bought Dutch data provider Bureau van Dijk for about $3.3 billion in 2017.

With offices in Boston, San Francisco and Austin, Texas, Parthenon invests in rapidly growing companies with a particular focus on healthcare, financial and insurance services and technology services. Founded in 1998, it has managed funds with over $5.5 billion in total capital commitments, according to its website.

Write to Miriam Gottfried at Miriam.Gottfried@wsj.com