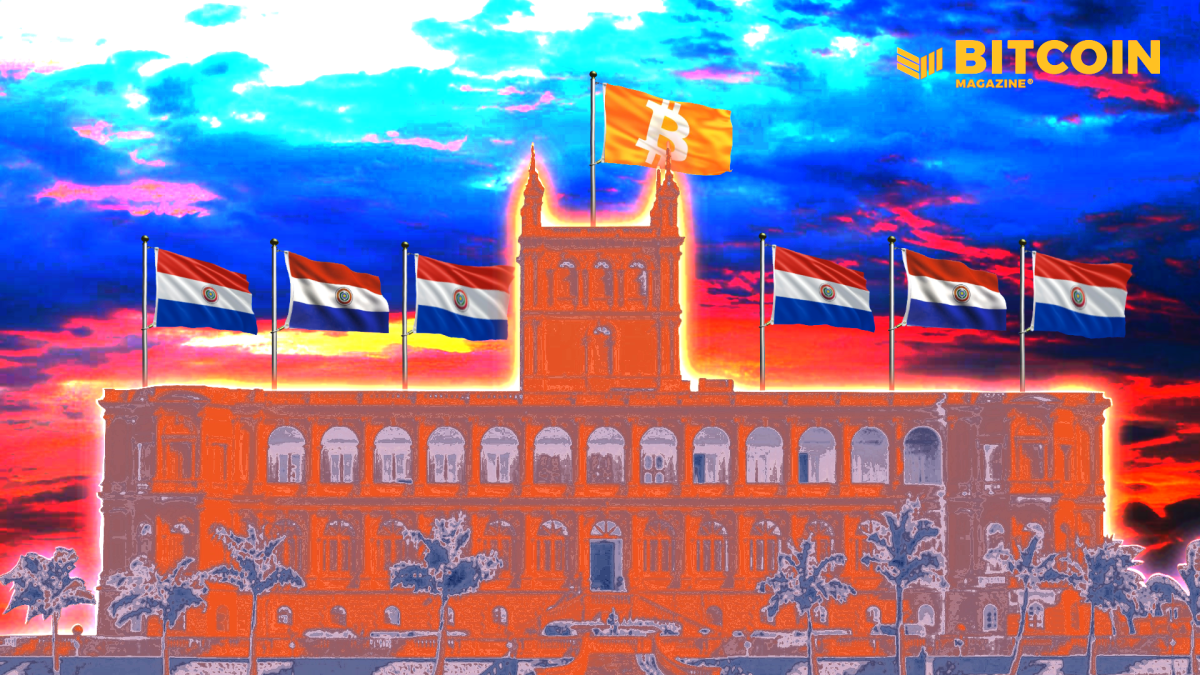 According to a Coindesk report, “The industry has found itself in a fight with the local grid operator provider, Ande, and some members of the legislature who claim that the grid’s infrastructure cannot handle the excess load and that the industry doesn’t greatly benefit the local economy and society.”

Ande had requested that the Paraguayan government raise electricity tariffs by as much as 60% over the industry standard — and the bill would have capped these increases to 15%.

Paraguay has become a major location for bitcoin mining as a result of the country’s abundant power. The Itaipú dam, one of the largest in the world, has proven to be a boon of cheap energy, enabling a rush to absorb this value into the Bitcoin network via mining. If the country seeks to expand on this rush of investment into the energy infrastructure of the country, getting regulation correct is critical to not stifling that.

Industry players involved in Paraguay include Bitfarms, who has a 10MW facility based there, and Pow.re, who has operations totaling 12MW there.