Overdraft Scrutiny Can Be Opportunity for Lenders 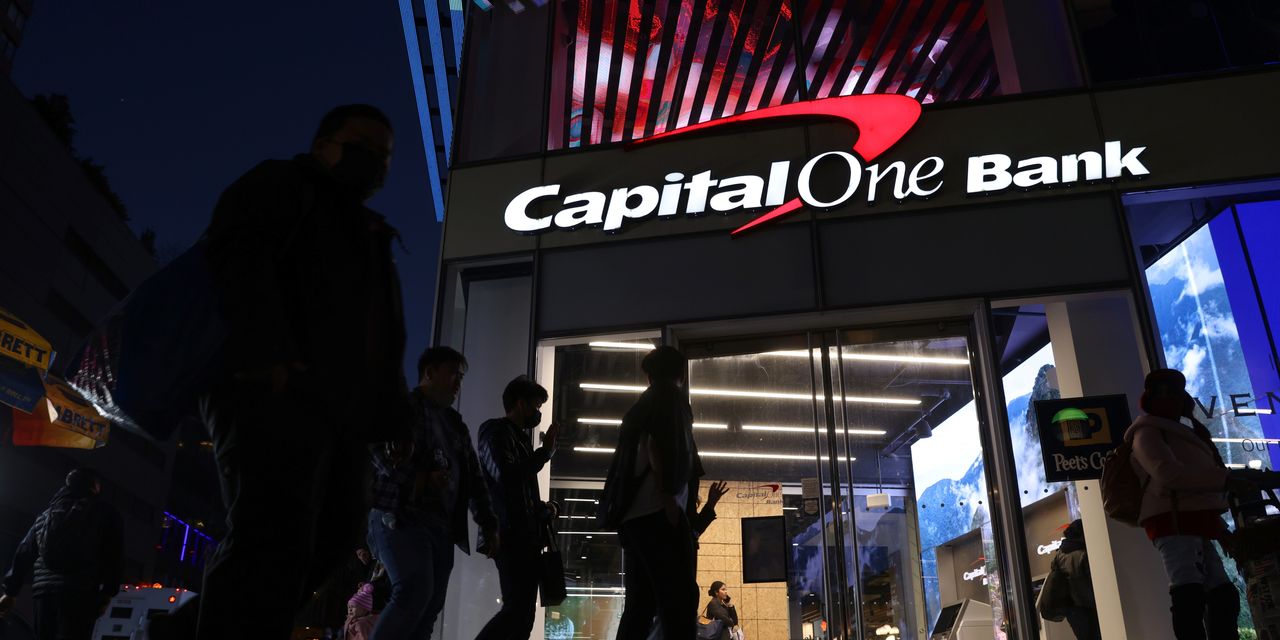 The doors might be closing on certain banking fees. But windows for lending are opening.

The U.S.’s Consumer Financial Protection Bureau last week released research that the bureau’s head said showed how “many banks have become hooked on overdraft fees” and promised “action to restore meaningful competition to this market.” That follows lawmaker complaints about fees that banks collected during the pandemic.

It isn’t yet clear what may result from this attention on bank charges for customers who spend more than is in their account. But investors should take a few things into consideration when considering how it might have an impact on bank stocks.

When put in the context of big banks’ overall revenue, overdraft fees are often a relatively small component. Among a group of bigger banks tracked by analysts at Jefferies, the median contribution was just 1.4% in the third quarter of this year. The contribution ranged from Regions Financial at 4.6% to zero at a handful of banks, according to Jefferies. News of a bank doing away with such fees doesn’t typically merit much stock reaction. A day after Capital One Financial last week said it was ditching overdraft and nonsufficient -fund fees, the stock rallied along with the sector.

Regions has outperformed S&P 500 banks overall so far this year amid growth across its businesses. The Birmingham, Ala.-based bank has been guiding for service charges overall to decline, expecting them to be 10% to 15% below 2019 levels for the foreseeable future. The bank has attributed this to a number of measures, such as adding more balance alerts and moving to process account transactions in real-time, as well as relatively high customer balances. It also recently launched a checking account that doesn’t incur overdraft or nonsufficient-fund fees.

Banks in general are also widening what lending to retail customers entails—and some of that could substitute for overdraft, which a Congressional Research Service note last year described as “a form of credit in some circumstances.” These include buy now-pay later, which can sometimes retroactively be applied to purchases, as well as ways of getting early access to paychecks. These moves could help banks keep pace with online “neobank” competitors, many of whom tout accounts without penalties.

There are also what are known as small-dollar loans. These are intended to be short-term credits, often for less than $1,000. In the past, banks have been reluctant to offer them, often citing fixed underwriting costs that make it difficult to economically extend this credit without terms that attracted regulatory scrutiny. Then regulators last year encouraged such lending under responsible principles, as a way to help consumers during the pandemic.

Banks are starting to inch into this realm, and more may be coming. Traditional banks’ superlow cost of funds can give them an edge in trying to make this lending model work, notes fintech consultant Jason Mikula. They also already have access to customer history and, if they are a customer’s direct-deposit bank, they can see when money is coming in.

Technology plays a role too.

which uses artificial-intelligence software to help banks make loans, said last month it was working to enable small loans for banks, with annual percentage rates under 36%. The firm hopes to start supporting these loans next year.

A responsible shift to more forms of credit could improve banks’ consumer loan growth, which has been weak outside of auto lending. Investors should be thinking about which banks are best positioned to serve customers in new ways.