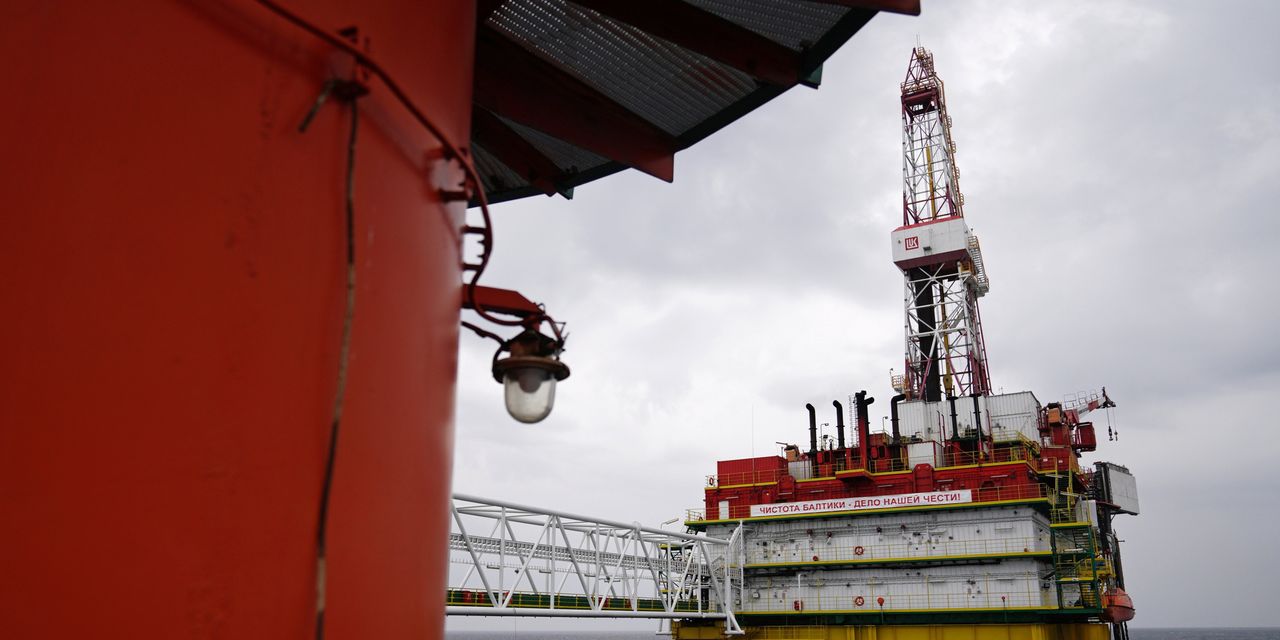 The Omicron variant’s impact on global oil markets won’t be as seismic as initially feared, because governments and businesses are now better adapted to dealing with the coronavirus, the Organization of the Petroleum Exporting Countries said Monday.

In its closely watched monthly report, OPEC left unchanged its global oil demand and supply forecasts for 2021 and 2022. However, the cartel said that some of the recovery in consumption that it had expected to take place in the final months of this year would shift into early 2022, due to the emergence of the highly-transmissible Omicron variant.

“The impact of the new Omicron variant is expected to be mild and short-lived, as the world becomes better equipped to manage Covid-19 and its related challenges,” the Vienna-based group said, adding that rising vaccination rates were proving important in lessening the variant’s economic impact.

Crude prices have recovered somewhat in recent weeks, as investors and analysts increasingly think Omicron will have a shallower impact on global transport and oil demand than previous variants.

These prices rises have occurred despite major oil consumers tapping their strategic oil reserves for additional supply. OPEC has opted to press ahead with plans to raise production by 400,000 barrels a day in January.

Aside from the uncertainty generated by the pandemic, supply-chain issues and rising inflation in some of the world’s wealthiest countries present challenges to the oil market, the cartel said. the Biden administration in particular had complained about the inflationary effects of higher oil prices.

Inflation could spark central bank action from major economies, OPEC said, and the prospect of a reduction in monetary stimulus “could potentially lead to additional challenges for highly indebted emerging economies, with foreign-currency debt.”

OPEC raised its demand estimate for its own oil output by 200,000 barrels a day for this year and next. It expects supply from non-OPEC members to remain constrained for now. The organization estimates investment by non-cartel countries in their oil exploration and production at around $350 million for this year and next, roughly half of the amount spent in 2014, “thereby limiting growth potential.”

The chances of one potential supply development with the ability to drag oil prices lower appear to be receding. Analysts and traders have long been wary of the possibility of the Biden administration resurrecting the Iran nuclear deal. However reports of significant differences between the two sides suggest the prospect of the U.S. lifting its embargo on Iranian oil exports is unlikely for now.

Write to David Hodari at David.Hodari@dowjones.com