Nestlé Finds a Cheap Way to Tiptoe Away From L’Oréal 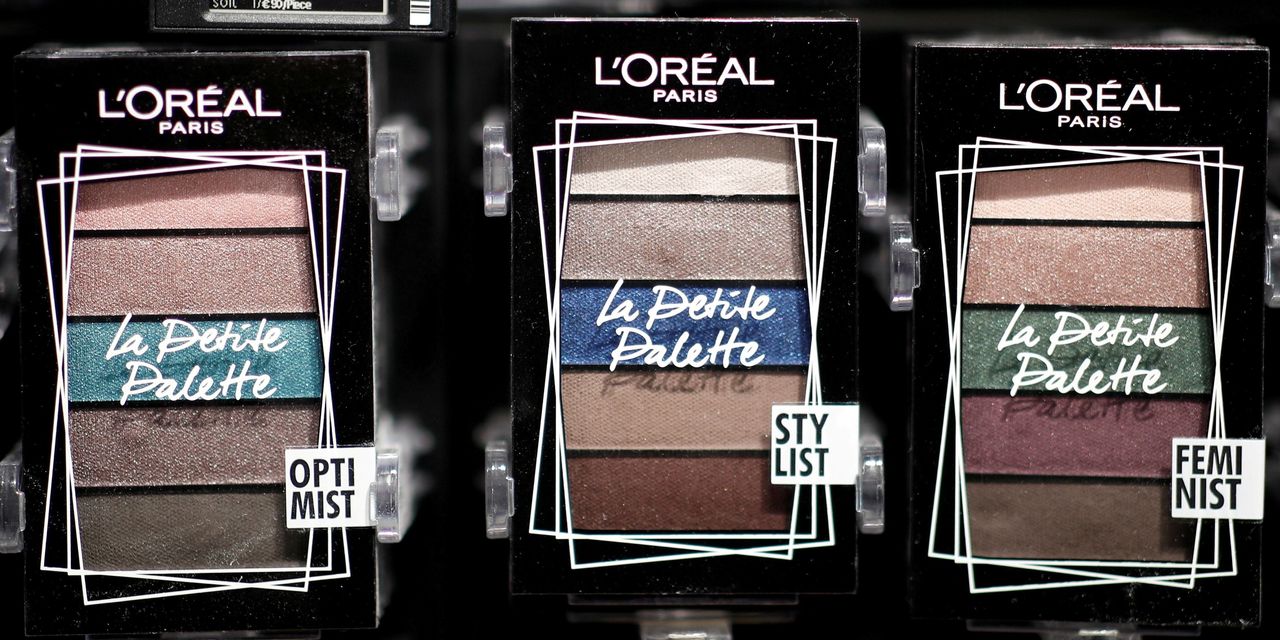 The respective owners of Purina pet food and Lancome cosmetics were always an odd couple, and have found an inexpensive way to start splitting up. A full separation between

would probably be costlier.

Late Tuesday, the world’s biggest food company said it would reduce its holding in Paris-based L’Oréal from 23.3% to 20.1% and use the roughly $10 billion in proceeds to fund a new share-buyback program beginning early next year. Nestlé will keep its two seats on L’Oréal’s board of directors.

The Swiss company won’t have to hand over a chunk of the windfall to tax authorities as the deal has been structured as a buyback, where L’Oréal will purchase and cancel the stock. This saves Nestlé a potentially huge capital-gains bill. It paid just 300 million Swiss francs for the L’Oréal stake in 1974, equivalent to $325 million in today’s money, and its remaining 20% holding is currently worth 47 billion euros, or about $53 billion.

The L’Oréal investment has been unpopular with some Nestlé shareholders, who couldn’t see any strategic reason to hang on to it. It has been lucrative, though. In the four years since activist hedge fund Third Point pushed Nestlé to divest the stake, it has doubled in value. Even without factoring in dividend payments, the L’Oréal investment has returned 14% annually in local-currency terms since the 1970s.

The stock is trading close to a record, and although L’Oréal is still taking share of a booming beauty market, it is a good time for Nestlé to trim its holding. The cosmetics company has one of the most advanced e-commerce businesses of its rivals and sales in the three months through September were 15% higher than in the same period of precrisis 2019. Revenue in China, now its second-most important market after the U.S., increased 43%.

Nestlé has the option to sell down the rest of the stake if it ever wants to fund acquisitions. Chief Executive

recently told investors that he wants to do more midsize deals, like The Bountiful Company, purchased in April. Since taking the job four years ago, he has sold more brands than he has bought.

However, the taxman could get a bigger share of a full separation. When L’Oréal buys back and cancels the shares Nestlé owns, the proportionate holding of the company’s founding Bettencourt family increases. This week’s repurchase pushed the controlling shareholders over the threshold where they must make a mandatory takeover offer under France’s rules. French authorities granted a waiver this time, but there is no guarantee they would do so again in future.

If Nestlé’s remaining L’Oréal stock were sold to a third party, investors might not get such a handsome after-tax windfall, giving the Swiss company a reason to pause. The two companies are inching apart, but a divorce remains a way off.

Write to Carol Ryan at carol.ryan@wsj.com