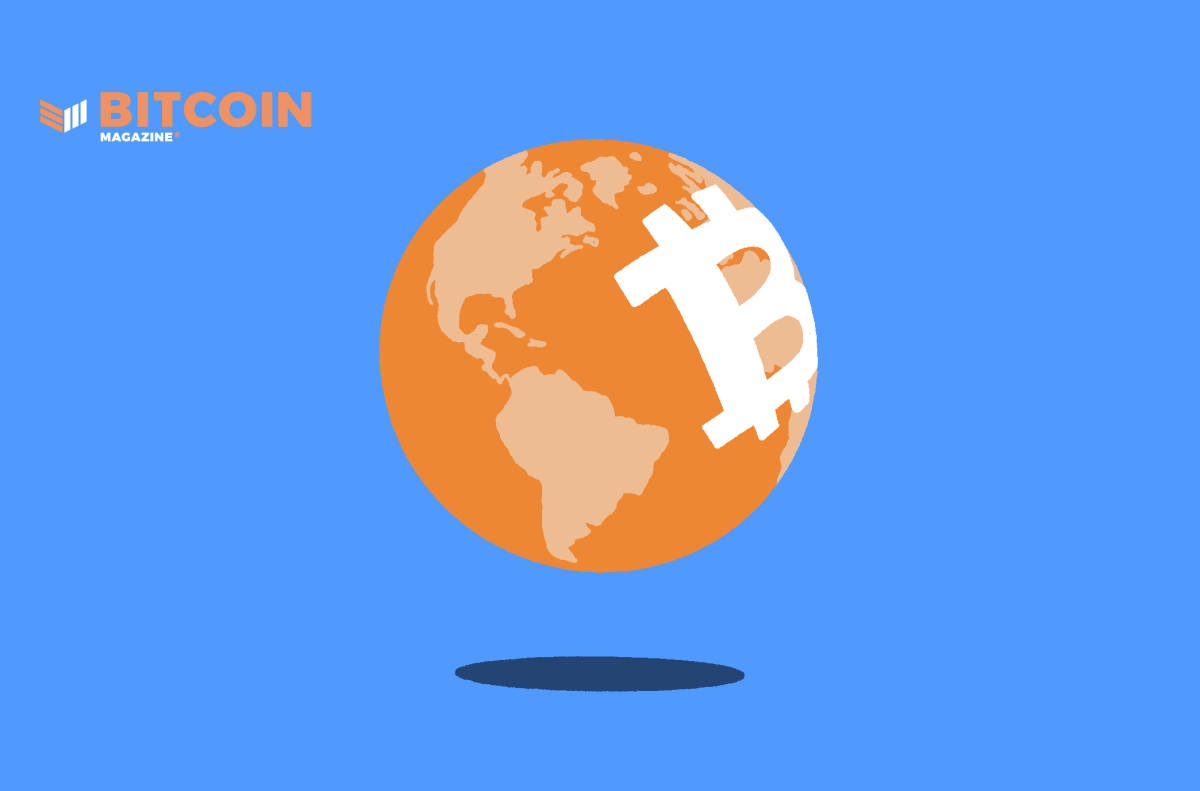 This is an opinion editorial by Nazar Taras, head of content and partnerships PowerInside.

You want to pay your taxes in Colorado with bitcoin? No problem. You want to buy a beach property in El Salvador with bitcoin? Come on over. You want to send money abroad without paying banks’ high fees? There is an app for that, and your grandma will instantly have the money in her bitcoin wallet.

At the Bitcoin Amsterdam conference this month, government representatives took center stage, telling people to come and see for themselves how bitcoin adoption is impacting their countries.

Deputy Ambassador of El Salvador to the Kingdom of the Netherlands, Hector Enrique Celarie Landaverde, credited bitcoin with helping the nation chart a new course for “peace, education and prosperity.” After bitcoin became the nation’s legal tender in September of 2021, the GDP grew at a record 10.3%, while income from tourism surged 52%. Previously unbanked, 70% of the population is now stepping into the digital age, making online financial transactions for the first time.

Steve Tangoa, speaking on behalf of the Central African Republic, bets on bitcoin adoption bringing needed infrastructure investments to the country. Additionally, bitcoin could cut out the middleman and eliminate the need to pay legacy transaction fees to the Bank of France.

Speaking on another panel, Katie Ananina, from Plan B Passport, noted much higher demand for her services helping people obtain a second passport. She sees her clients increasingly seeking “jurisdictional arbitrage.” Along with Russian businessmen fleeing their homeland for safer shores, less wealthy folks are now also getting a second passport.

Katie urged the audience to “Take the bitcoin money mindset to citizenship,” meaning hedge your options, protect your freedom and stay sovereign.

The Race To Attract Nomads

Consider this. A year ago, just 25 countries were offering extended stay residence visa schemes for remote workers. As of this writing, 49 countries are vying for digital nomads’ dollars. Remote work has given us many options for residency and potentially a quality of life only dreamed of by previous generations.

Those jurisdictions that fail to attract freedom-loving global citizens will lose out. How then, does a small country or region compete in this environment? How can it stand out?

Let us look at the small Baltic nation of Estonia in the year 2000 when it too was trying to stand out and leap-frog from its post-Soviet economic stagnation. The vision was bold: to become the world’s most advanced digital nation. The transformation was rapid — and now, with services like e-Health, e-Police, i-Voting, e-Residency and e-Tax, you can apply online for nearly any service, plus vote for your favorite politician. Getting married or divorced is life’s only decision deemed so consequential as to require face-to-face mediation (lest the ritual is unduly trivialized, perhaps).

Now a model for many nations, Estonia succeeded because a young breed of leadership arose, took risky, bold steps and moved quickly. Nowadays, we can look to El Salvador and even the island archipelago of Madeira for the next generation of digital innovations.

Around 1,000 kilometers away from Lisbon, Portugal, Madeira has become a digital nomad hotspot, thanks to the work of some entrepreneurial locals. In May of 2022, its president Miguel Albuquerque convinced the bitcoin community that he was serious about developing the bitcoin ecosystem on the islands.

So, what lessons can we draw from the current bitcoin initiatives? Here are some ideas a careful listener could have overheard among the swarming enthusiasts in Amsterdam.

Bitcoin remains the world’s most popular cryptocurrency. Governments everywhere would be remiss to overlook the benefits of bitcoin adoption.

At times, historic movements start small, be it on a beach in El Salvador or with initiatives like Bitcoin Beach Brazil and Bitcoin Jungle Costa Rica. They signify what is coming. Would you also like to ride this merry orange-colored wave?

Asked what it would take for other governments to carry out a technological and economic transformation on a scale of the one in El Salvador, Ambassador Landaverde, without hesitation, somewhat humbly remarked, “Once you dream it, there is a will.”

This is a guest post by Nazar Taras. Opinions expressed are entirely their own and do not necessarily reflect those of BTC Inc or Bitcoin Magazine.