More Than 25% of Surveyed US Investors Own Bitcoin 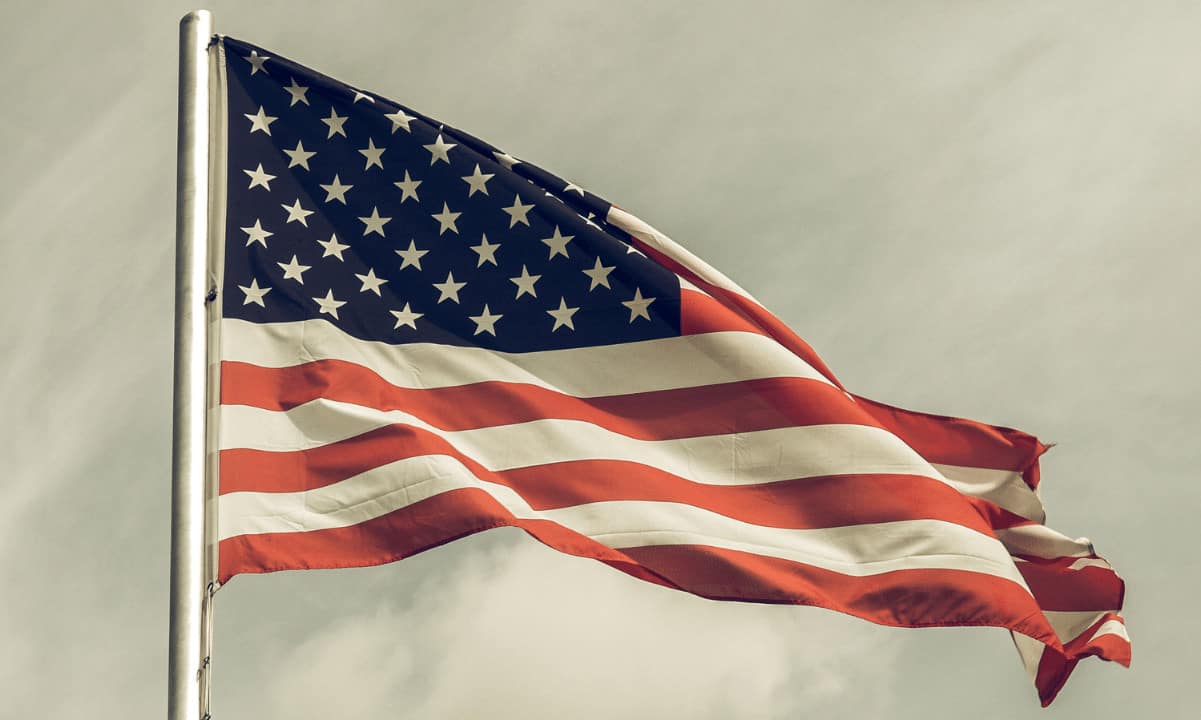 According to a study conducted by Grayscale Investments – the world’s largest digital asset manager – 26% of the American investors already own bitcoin. 55% of the HODLers entered the crypto market in the last 12 months.

Every Fourth American Has BTC

Despite bitcoin’s current price decline, the primary cryptocurrency has had a highly successful year and has increased its USD value by 70% compared to the first day of 2021. Throughout the last few months, many prominent individuals such as Paul Tudor Jones, Barry Sternlicht, Orlando Bravo, Senator Cynthia Lummis, Francis Suarez (Miami’s mayor), Eric Adams (New York’s mayor), and more showcased their support.

Numerous institutions and large companies have also turned their sight towards the cryptocurrency by investing in it. MicroStrategy is the brightest example as the firm takes every opportunity to accumulate more bitcoin.

These developments might be some of the reasons why 26% of US residents are currently BTC HODLers, according to Grayscale’s latest research. What’s more, almost 60% of all participants said they are interested in crypto investments, hinting that the owners’ percentage could continue to increase.

The COVID-19 pandemic and the subsequent financial hurdles, which followed, might be another argument for investors to swap some of their fiat currencies for bitcoin. As such, it is no wonder that 55% of the current BTC hodlers in the States have hopped on the bandwagon in the last 12 months. A similar percentage admitted they view the leading digital asset as a store-of-value investment tool rather than a currency.

Cryptocurrencies have usually been more attractive to youngsters and males. However, the trends seem to be changing as the percentage of people aged between 55 and 64 interested in bitcoin rose from 30% in 2020 to 46% in 2021. The enthusiasm among female investors is also growing – from 47% last year to 53% nowadays.

The mass printing of US dollars, among other controversial policies which the US government undertook, created many monetary disorders such as increased inflation. Currently, its rate in the USA is standing at 6.2% as the number has not been that high since the 80s. As a result, the dollar’s buying power diminishes, and people will look for alternatives.

According to many experts, bitcoin could fit well in that role since it has a finite amount of 21 million coins ever to exist, making it a hedge against inflation.

Another concern in front of the American crypto community has been whether US authorities will ban bitcoin and the alternative coins (the way China did it earlier this year). Not long ago, though, the Federal Reserve and the SEC stated they had no such plans, which generated further enthusiasm among the investors in the States.