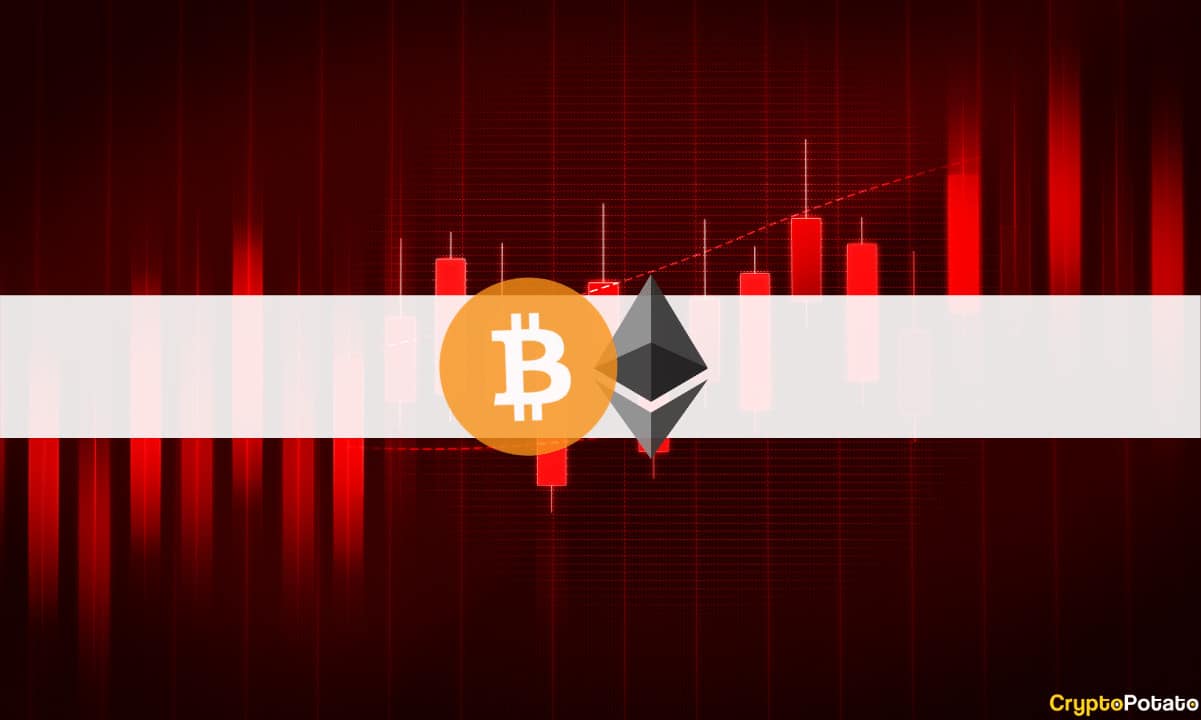 Following another unsuccessful attempt to reclaim $50,000, bitcoin retraced once more and even dipped to $47,500. The altcoin space is in the red as well, with ETH close to breaking below $4,000 and other substantial losses from Solana, Cardano, Polkadot, Terra, and many more.

The primary cryptocurrency has seen better days. It traded at $58,000 just last week when it plummeted by $16,000 in hours on Saturday morning. Despite its initial success to recover some ground as it neared $50,000 a day later, it has mostly struggled since then.

The bull’s most notable leg up resulted in reaching $52,000 on Tuesday, but the bears didn’t allow any more increases.

Just the opposite, they pushed the cryptocurrency south by a few thousand dollars, and BTC mainly remained below $50,000. In the past 24 hours, bitcoin challenged the same coveted price line once more but to no avail.

The subsequent rejection drove it to just over $47,000 hours ago. As of now, bitcoin has reclaimed some ground and stands above $48,000, but its market cap is down to around $900 billion.

Ethereum also went through a roller-coaster in the past several days. It traded at nearly $4,700 last Friday when the market-wide crash drove it down to $3,500. It bounced off rather well and even exceeded $4,400 days later, but the negative sentiment in the markets returned and pushed ETH to around $4,000 hours ago. As of now, ETH stands above that line.

The rest of the larger-cap alts are in a similar position. Binance Coin (-3%) and Ripple (-2%) seem to be taking the most recent retracement relatively well.

Thus, the cryptocurrency market cap is down by $150 billion since yesterday’s peak to $2.250 trillion.