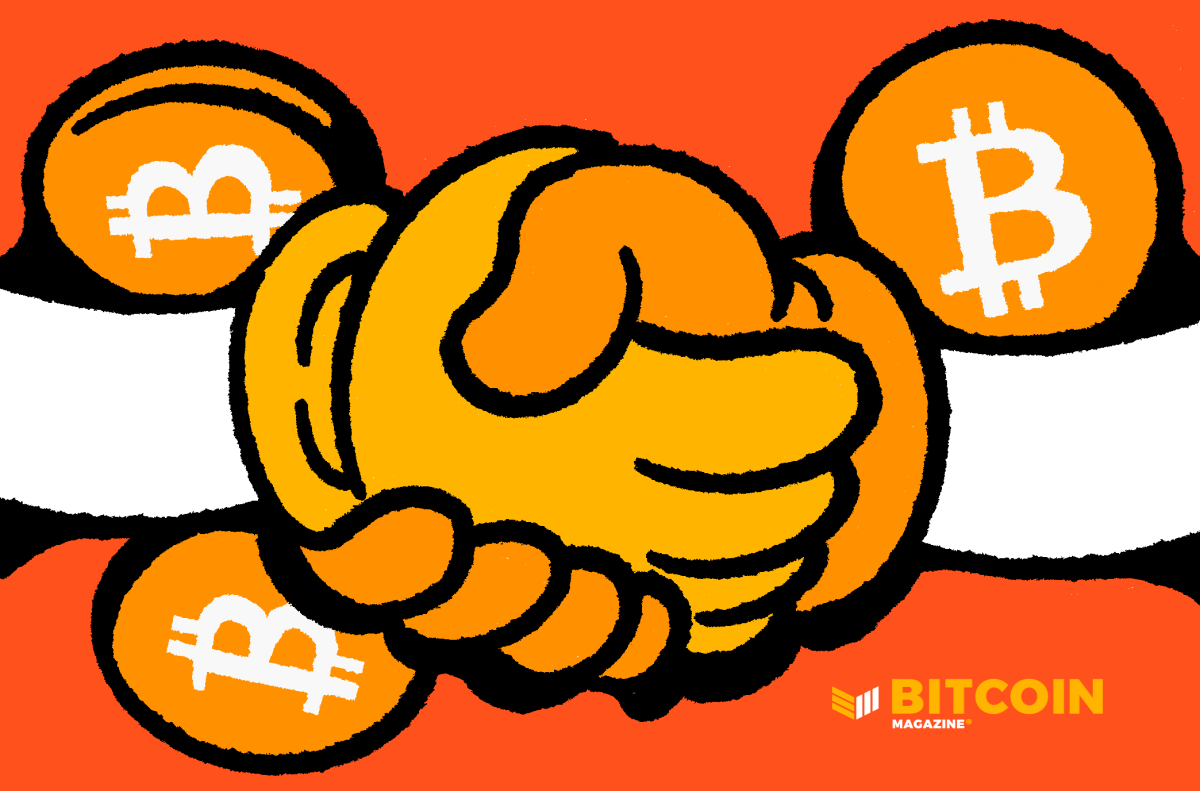 Pleb Music: Regarding Bitcoin Maximalism and all of that toxicity, I’m of the opinion that it’s a very good thing that our space has it because there’s just so much shit going on, so much scamming and it’s very hard for people to grasp through it. If you mention Bitcoin, a lot of people who get new into it can’t really distinguish it between cryptocurrencies.

They just don’t know it. I think of toxicity as a feature, not a bug. It’s like a filter through all of the bullshit. I think we need those toxic maxis to build the base because we are trying to accomplish something very big, which is basically separate money from the state.

We need to have our foundation as solid as possible. I think this toxicity is a way for us to shield ourselves from people who might want to infiltrate this foundation. I would say it is, in a sense, good. If you’re a fucking scammer, you gotta be called out by the maxis. If you do bullshit, bullshit’s gonna come back. It’s sort of like karma.

I also want to say, because a lot of people say that Bitcoiners are toxic, in my opinion, the Bitcoin people and the plebs are some of the best people I’ve ever met in my life. All of the connections I made, all the friends through Bitcoin, they are truly special.

If you follow the cause and if you want to help hyperbitcoinization or if you provide value to Bitcoiners and to the people then it’s like a synergy happening because we all have similar values and we try to accomplish the same thing.

They’re gonna help you. Starting out with meeting Bitcoiners, I thought “OK, they want you to achieve, they want to help you to achieve your goals. They’re gonna help you.” So, my personal experience with Bitcoiners is one of the most positive I ever had. I think this perception of being so toxic might be a little bit wrong, whereas this is just a filter to get into this very closed group of people who, if you have the same values, you fit in with those peoples. Then this is a very special, special thing you have because everybody’s helping each other and then you have those friends for life.