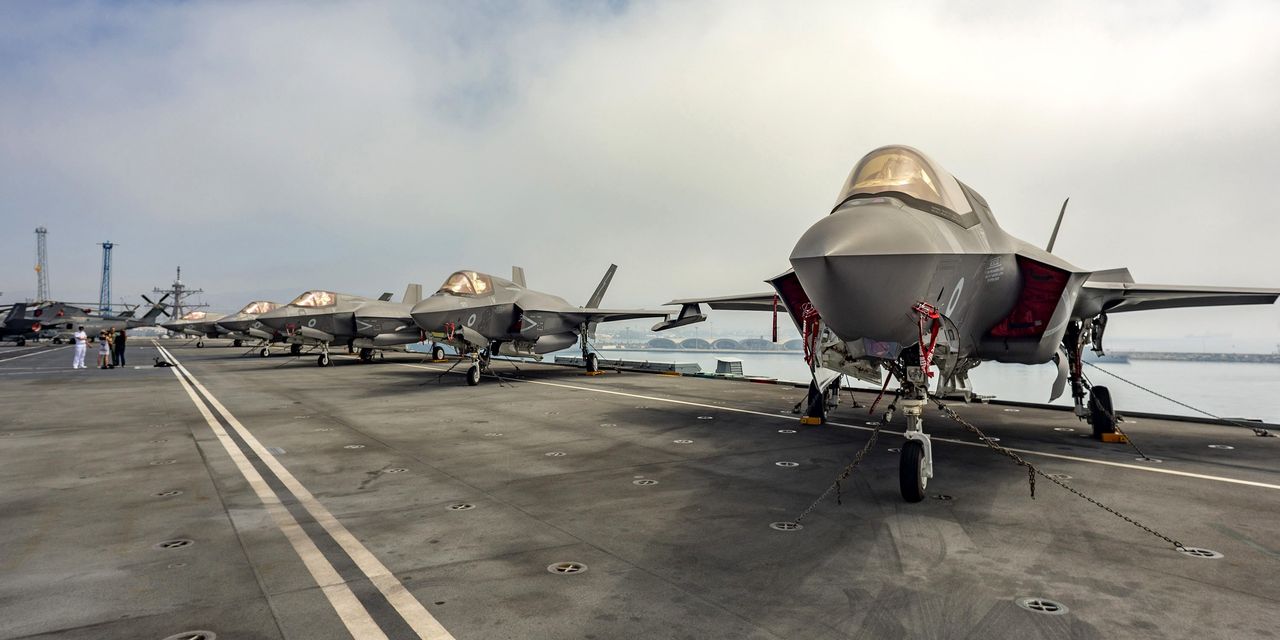 said Tuesday that federal antitrust enforcers have rejected its proposed terms to close the $4.4 billion purchase of Aerojet Rocketdyne Holdings Inc. this month.

Lockheed Martin, the world’s largest defense contractor by revenue, said it was “highly likely” that the Federal Trade Commission would sue before Jan. 27 to block its proposed deal for Aerojet, which makes engines for rockets and missiles.

Aerojet Rocketdyne said it continued to support the proposed deal.

Write to Doug Cameron at doug.cameron@wsj.com