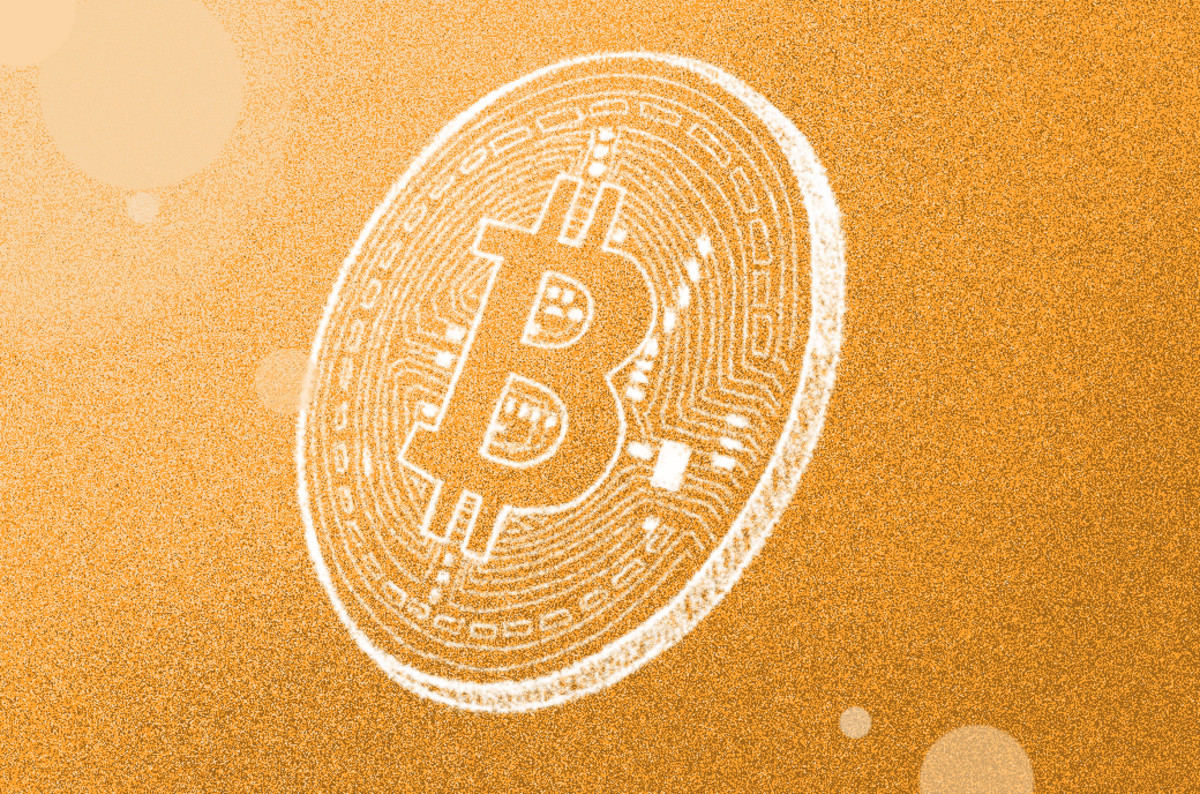 Cryptocurrency exchange KuCoin published a survey titled “Into The Cryptoverse” showcasing the rising bitcoin and cryptocurrency adoption in India, per a blog post from the company.

Over 115 million investors aged 18 to 60, or 15% of India’s population, reported they currently hold or have traded bitcoin or other cryptocurrencies within the past six months. Another 10% of Indian adults were labeled “crypto-curious”, as they intend to begin investing in the ecosystem sometime within the next six months.

While over half of the investors surveyed plan to increase their holdings within the next six months, 41% of respondents stated they were unsure which cryptocurrencies to invest in. Similarly, 37% of respondents struggle with risk-management and 21% aren’t even sure how the assets work.

Therefore, even though there is a large amount of investor interest in India, there are still many informational hurdles hindering wider adoption. Furthermore, 33% of respondents cited government intervention as a concern when deciding if they wanted to invest.

Additionally, 26% of respondents expressed concern about being hacked while another 23% noted worries regarding the loss of funds due to security incidents.

Anxieties paired with the government’s levying of a 30% tax on digital asset income are arguably not enough to deter the growing investor class of India. Indeed, 56% of surveyed investors believe that bitcoin and cryptocurrency are the future of finance while only 24% stated “hype” as the reason they entered the ecosystem.

In addition, Indian investors are growing younger as 39% of those surveyed were aged 18 to 30, which represented a 7% increase in that age group from the previous quarter.