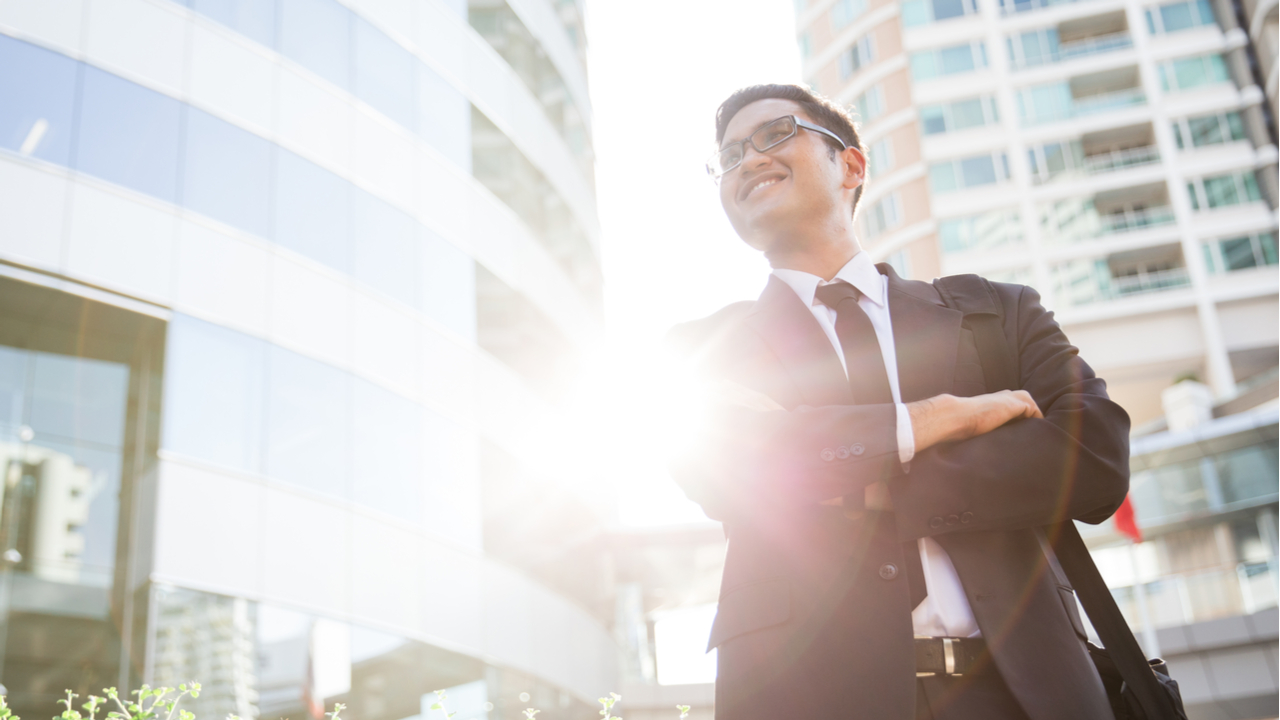 Public officials in South Korea are increasingly choosing career opportunities in the cryptocurrency sector. Some of them come from financial authorities which raises ethical questions, according to the findings of a Korean lawmaker, quoted by local media.

A growing number of officials in Seoul are vacating their government posts and moving to the crypto industry, according to Roh Woong-rae, member of the Korean parliament from the ruling Democratic Party. On Sunday, he called for the introduction of stricter rules regarding their employment after leaving public service.

Quoted by the Korea Herald, the lawmaker revealed that a Grade 5 employee at the country’s main financial regulator, the Financial Services Commission (FSC), has recently quit his position to join Bithumb, which is one of the leading digital asset exchanges in South Korea.

Roh admitted that regulations now do not restrict such employment. At the same time, he believes that it’s quite inappropriate for a former FSC official to directly join a crypto company overseen by the regulatory agency he has been working for.

Government officials in Korea are classified according to their seniority, with Grade 1 being the top level. Only Grade 4 and higher officials at the FSC and the Financial Supervisory Service (FSS), another major regulator, are currently required to undergo employment screening before getting a job at a private company.

According to the Public Service Ethics Act, government employees above Grade 4 are not allowed to occupy a position in the private sector, when it’s relevant to their former work, for three years after the date they leave the state body. Korea’s antitrust watchdog, the Fair Trade Commission, screens the employment status of all officials at Grade 7 level and above, Noh added.

However, the lawmaker slammed the public service ethics committee conducting the employment screening for not thoroughly reviewing all cases. He provided an example with a high-ranking FSS official who had been responsible for the fintech space before finding a new job at Upbit, another big crypto exchange in South Korea.

Rep. Roh Woong-rae pointed out that the ethics committee had not seen any issues with the move. But in his view, it’s hard to understand the result of the screening as the official had been involved with matters closely related to digital assets.

Such cases are not limited to financial regulators, the parliamentarian remarked. He further revealed that a police officer from the Seoul Metropolitan Police Agency, who led a team investigating crypto-related crimes, is now preparing to join Upbit, too. “Recruiting former and current personnel from the FSC and the police, which are in charge of regulations, is very unethical, in that they are more likely to serve as a shield than experts,” Roh commented.

Do you think Korean authorities will tighten the rules for officials seeking employment with crypto companies? Tell us in the comments section below.