Is the Bitcoin Lightning Network for real? | by Coinbase | Aug, 2022 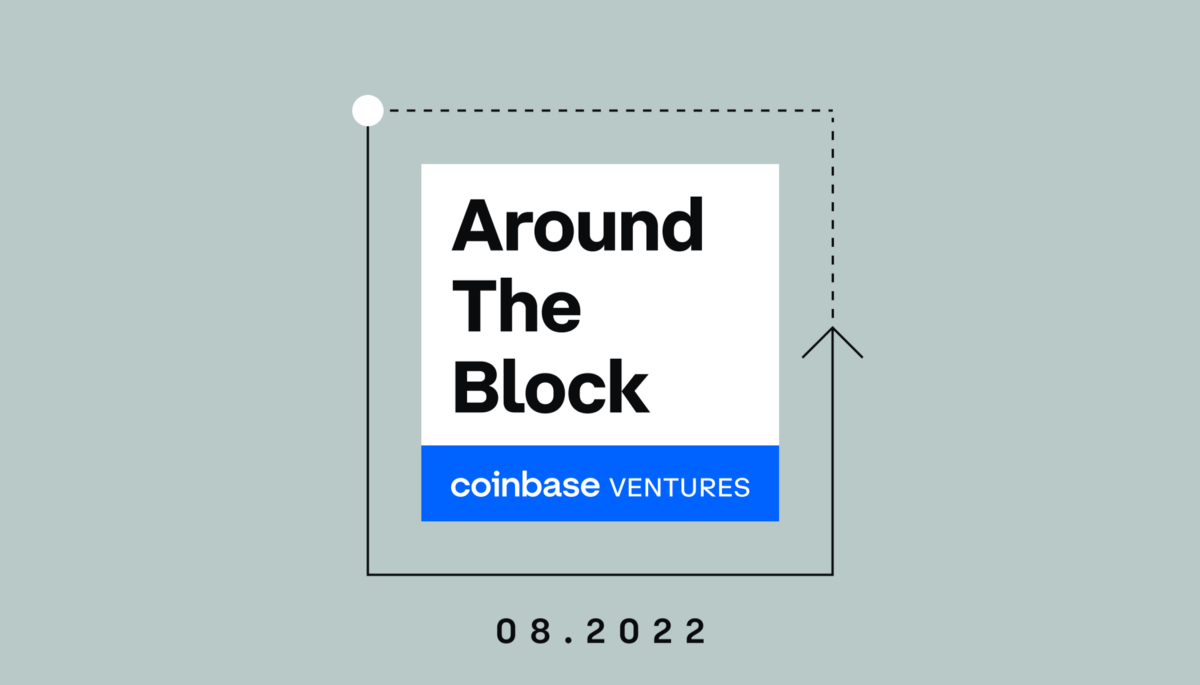 In the 13 years of its existence, Bitcoin has risen from obscurity to $1 trillion highs, settling over $60 trillion in total transfer volume along the way.

Despite these feats, Bitcoin’s decentralized design limits it to a mere 7 transactions per second. In times when demand to use the network exceeds 7 transactions, users experience long wait times and fees as high as $60 per transaction at the extreme. Even with fees recently hovering between $1–2, the network remains unsuitable for buying that proverbial cup of coffee.

Enter the Lightning Network: a layer-2 protocol built on top of Bitcoin that can theoretically scale to millions of instant transactions per second that cost pennies to send. If it gains traction, it can even undercut the fees of giants like Visa and Mastercard, along with the entire global remittance market.

As with most layer-2 solutions, Lightning seeks to increase transaction throughput and lower costs while retaining sufficient decentralization by moving activity to a second network. Once BTC is on the Lightning network, it can be transacted instantly typically at fractions of a penny.

Rather than expensively sending each transaction over the Bitcoin blockchain, users deposit BTC into the Lightning Network and then transact inexpensively through payment channels. As with most networks, the more people and companies that join, the more useful it becomes.

Obviously at <1 cent fees, Lightning transactions are cheaper than using the Bitcoin network. More intriguing however, is that Lightning has the potential to replace existing payment processors for fiat transactions without the consumer knowing that BTC was used as the underlying settlement layer. We’ll explain.

Visa and Mastercard are the world’s dominant payment processing networks. By collecting 2–3% transaction fees everytime someone swipes a debit or credit card, they pulled in $24B in 2021. Payment processors leveraging the Lightning Network could undercut that.

Let’s say you want to make a $100 payment to a merchant. Using your credit card would cost the merchant $3, which is then passed along to you via hidden costs. Now what if you converted $100 USD into BTC, transferred it over the Lightning network for less than a penny, before converting the BTC back to $100 USD. A service called OpenNode is able to leverage the Lightning Network to do just that, for a 1% fee. A similar logic can be applied to the $40B global remittance fee market, which averages 6.4% per cross-border transaction.

However economic it may be to replace Visa/Mastercard and international remittance companies with Lightning, it’s easier said than done. The incumbents enjoy large network effects, and like any young network, Lightning faces a cold start problem.

So how’s adoption looking to date?

Where the potential to disrupt the incumbents is there, current Lightning adoption is still tiny (but growing!). Arcane Research estimated that in Q1 22, Lightning facilitated $20–30M in monthly payments. That’s a 4x YoY increase, but a far cry from the $866B Visa facilitates each month.

The main way that Lightning growth is measured is by “public node capacity” — essentially how much BTC is locked in public Lightning channels. An estimated 30% of channels are private, making it difficult to state the true value in the network. What we can see however, is that public capacity is growing.

When measured in USD, the network has taken a predictable hit with the overall BTC price decline. However, encouragingly, the amount of total Bitcoins in the network is hitting new all-time highs at over 4,500 BTC (around $100M).

More importantly, as adoption ticks upward, the ecosystem around Lightning is growing as well.

Built on top of the core infrastructure are a range of payment and financial services as well as consumer apps. For example, Strike is built on an LND implementation that lets users buy and sell BTC, tip creators on Twitter, and allow Shopify merchants to accept BTC.

Also built on core infrastructure, are a growing number of budding consumer use cases. Mash, for example, aims to disrupt the creator subscription model via streaming micropayments — think paying your favorite Twitch streamers a couple cents each minute you watch, rather than buying a one-size-fits-all subscription. Zebedee uses Lightning to enable in-game economies that reward players with small amounts of Bitcoin.

As the Lightning ecosystem steadily grows, so has the access that users have to the network. Between Cash App’s Lightning integration and El Salvador’s rollout of the Chivo wallet, access has exploded from 10M to 80M users (the success of El Salvador’s rollout has been mixed, with research suggesting that only 5% of sales in the country use BTC).

26 exchanges support Lightning as well, with Kraken, Bitfinex, and Bitstamp being among the most prominent. Robinhood also recently announced an integration for 20M+ users, and P2P marketplace Paxful offers support for its 7M+ users. Users of these exchanges can instantly and inexpensively deposit and withdraw bitcoin to and from any Lightning wallet, increasing the speed and lowering the cost compared to a typical BTC transaction.

Funding is picking up as well with OpenNode raising a Series A at a $220M valuation and Lightning Labs raising $70M for its Series B. Notably, former head of Meta’s crypto initiative David Marcus’s Lightspark, raised a Series A at an undisclosed amount to build Lightning infrastructure for companies, developers, and merchants.

The potential, funding, and momentum is there, however significant hurdles remain. Principally, the lack of developer tooling, demand for payment use cases, technical hurdles, onboarding challenges, as well as compliance and regulatory issues.

Developer tooling still needs to be built out to enable more user friendly applications. With most still treating BTC as an investment, we’re yet to see broad demand to use it for payments (use of Lightning rails for fiat payments remains a compelling opportunity). Despite progress from infrastructure companies, Lightning is still cumbersome for new users and merchants. Additionally, onboarding low income users in developing countries remains a major challenge to fulfilling the promise of Lightning remittances.

Lastly, the lack of compliance and regulatory frameworks limit the ability for existing payment and banking service providers to onboard and serve a global customer base.

After launching in 2018, it’s still early days for Lightning. With about $100M locked in the network, its size pales in comparison to Ethereum’s billion dollar layer-2 networks, Arbitrum and Optimism. Lightning payment activity, however, is more indicative of real world utility when compared to the more speculative activity driving much of the growth on smart contract platforms.

Humble beginnings aside, the potential to turn crypto’s most valuable asset into a true medium of exchange has the power to bring greater financial inclusion to anyone with a smartphone. The ability to cost effectively route fiat transactions over Lightning rails without users ever knowing they’re using Bitcoin can disrupt $150B+ a year industries.

What Visa/Mastercard is for fiat currencies, Lightning can be for Bitcoin. The combination of a universally accessible payment network atop the world’s first open-source protocol for money can help Bitcoin evolve into a true global reserve currency. Should it happen, look for developing countries with high inflation and more smartphones than bank accounts to lead the way.

This article should not be construed as an indication that Coinbase has imminent plans to add support for Lightning. Rather, a few employees at the company simply found its potential compelling enough to research, write, and share.

With that said, it’s hard not to be encouraged by the growth that the Lightning Network is showing — particularly over the past six months. It’s noteworthy that this growth is coming in a bear market, where Bitcoin fees are relatively low. In a future bull market, we could see Lightning activity spike as fees on the base chain rise, sending users looking for cheaper ways to transact.

If growth of the Lightning Network continues, it will have major implications on the future utility and value of the world’s oldest and most valuable digital asset.