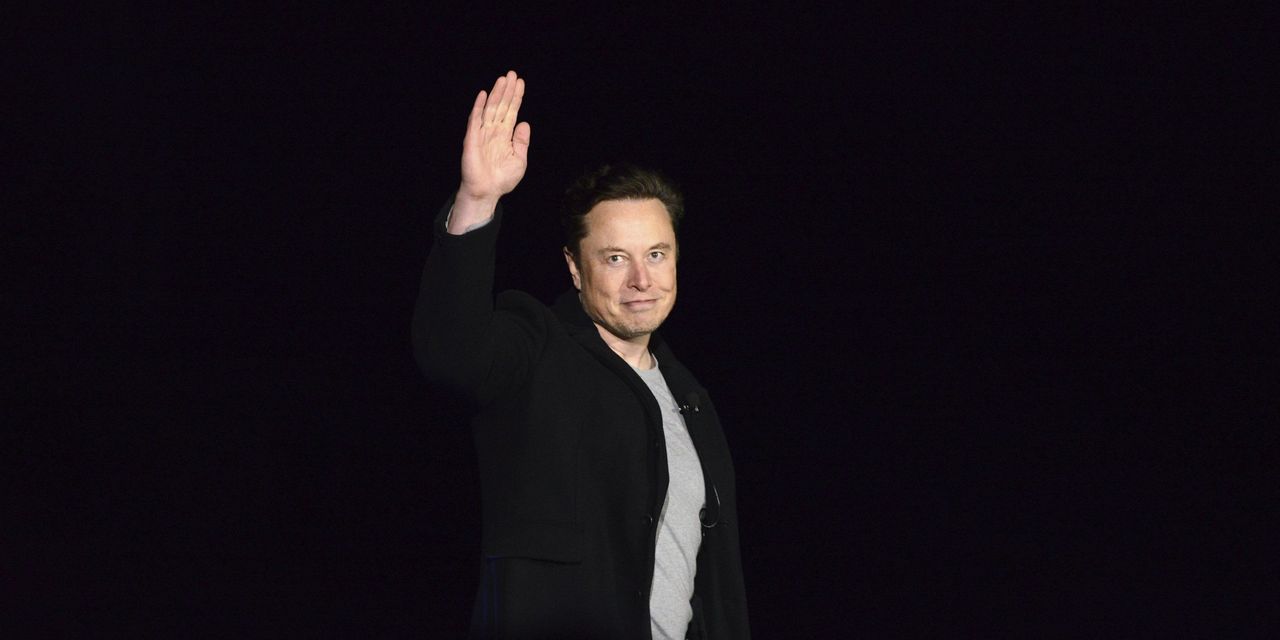 chief executive recently tweeted that the deal is “on hold” until he gets more information about the portion of the social-media platform’s users that are spam accounts.

has for years said in filings it estimates they represent less than 5% of its daily active users, though has cautioned the number could be higher.

This is all happening as technology shares—including those of Tesla, which Mr. Musk is relying on to fund the deal—have been under pressure. Twitter’s board, meanwhile, says it intends to enforce the agreement, which calls for him to pay $54.20 a share.

Here’s what to know about how things could play out.

Can either side walk away at any time?

Not easily. Both sides signed a merger agreement, a detailed document stipulating exactly what each will do to ensure the agreed-upon deal closes, and what legal rights each has if the other doesn’t hold up its end of the bargain. It is similar to going under contract on a house.

The Future of Everything

A look at how innovation and technology are transforming the way we live, work and play.

In this case, Mr. Musk was motivated to quickly negotiate a deal, and in doing so, agreed to a contract with several seller-friendly components. For example, he waived the detailed due diligence buyers typically perform on targets (think of it like skipping a home inspection), and gave Twitter the right to sue him to follow through with the deal, a legal clause known as “specific performance.”

Both sides also agreed to pay each other a $1 billion breakup fee if they cause the deal not to happen for certain reasons, but specific scenarios must unfold for those to become relevant. Also called termination fees, the penalties are meant to deter parties from breaking agreements and address the inconvenience and cost of a failed deal.

Can Mr. Musk just pay Twitter the $1 billion breakup fee to get out of the deal?

Not necessarily. There are three clear scenarios in which this could happen, and possibly more. If regulators try to block the deal or the debt financing falls through, he would likely have an out. The third is if he can show Twitter has significantly changed for the worse since the deal was agreed upon, under a concept known as a “material adverse effect.”

If Mr. Musk believes Twitter’s accounting of spam accounts was inaccurate when he signed the deal, his lawyers could attempt to litigate that issue in various ways, including as a material adverse effect, or possibly by alleging Twitter misrepresented information in its filings. It is unclear whether they would succeed, though it could open the door to settlement discussions.

Twitter’s board feels strongly that the two sides had an agreement that remains in effect and is the best option for shareholders. “We intend to close the transaction and enforce the merger agreement,” it said in a statement.

For that reason, Twitter appears willing to sue for specific performance if it comes to that, meaning it could try to force Mr. Musk to follow through with the deal or provide what it sees as fair compensation. In practice, that can be difficult but often opens the door to settlement discussions.

The agreement between the two sides also requires Mr. Musk to avoid disparaging Twitter and its representatives on the platform and his recent tweets could have crossed that line. While Twitter could challenge the behavior, it appears more focused at the moment on closing the deal rather than launching relatively minor litigation that could run the risk of complicating things further.

Photos: How Elon Musk Made the Fortune He’ll Need to Buy Twitter

What is going to happen?

It is too early to say. The deal could still happen, and could close as soon as this summer if both sides keep moving forward. Another possible outcome is that the two sides negotiate a settlement, especially if it becomes clear that Mr. Musk is intent on getting out of the deal or trying to lower the price.

Even when contract terms are clearly spelled out, more often than not, deal clashes end in negotiated settlements which can include a price cut or one-time payments.

tried to back out of a deal to buy Tiffany & Co. for $16.2 billion after the pandemic hurt demand for high-end jewelry. Tiffany sued to enforce the agreement and LVMH countersued, arguing the business had been so deeply damaged that their original agreement was no longer valid.

The two sides later agreed to cut the price by a relatively modest $430 million and settle related litigation.

Write to Cara Lombardo at cara.lombardo@wsj.com