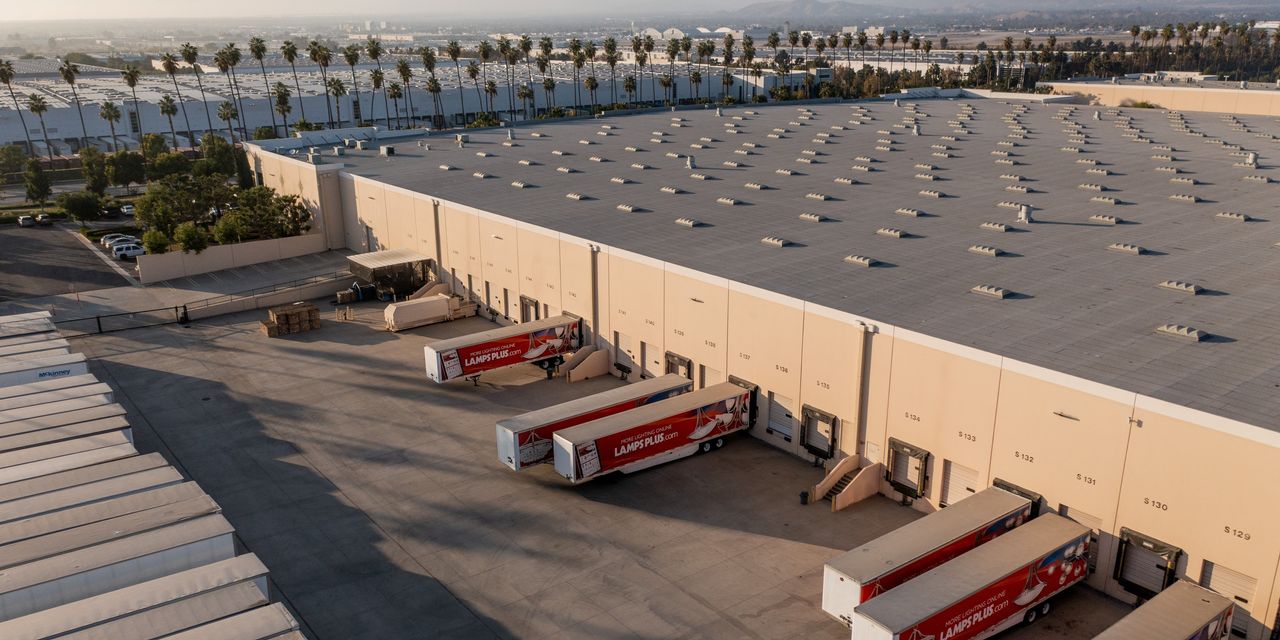 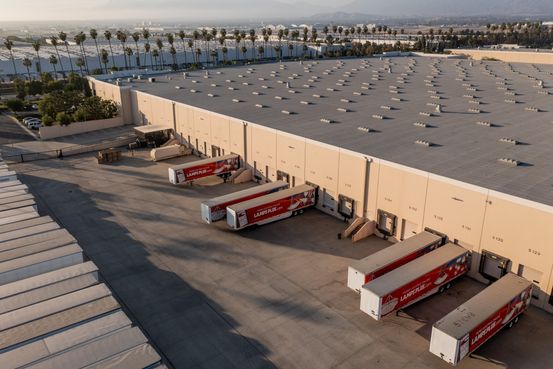 Rental rates to replace expiring multiyear warehouse leases are rising at a sharp pace, according to a new report, as real-estate firms look to incorporate the higher prices they have taken during the pandemic into new contracts.

Prices to lease industrial properties are up an average of 25% over the rates at the end of five-year contracts that expired this year, according to a report real-estate firm

released Monday. The increases, which come as strong consumer demand and a surge in e-commerce business have triggered a rush on distribution space, are extending higher supply-chain costs to customers that had long-term contracts that insulated them from the rising warehouse expenses.

“We don’t see any mitigation in demand for industrial space,” said John Morris, who leads industrial and logistics at CBRE, adding that the company has never seen increases this high.

The U.S. national average vacancy rate fell to 3.6% in the third quarter, down from 4.3% the year before, and the lowest level in data going back to 2002, CBRE said in an earlier report. Space is especially tight at key distribution hubs like the Inland Empire in Southern California, where the vacancy rate recently dipped to 0.7%.

CBRE says leasing rates in the third quarter were up 10.4% year-over-year. With many leases now expiring, the new CBRE report suggests landlords are looking for big hikes from tenants that had signed multiyear leases before the pandemic sent industrial real-estate demand into overdrive.

The rate increases, which CBRE compared with long-term contracts up for renewal during the third quarter of this year, have been stronger in the high-demand regions. Rents to replace leases expiring this year in central New Jersey, Philadelphia and the Inland Empire near the ports of Los Angeles and Long Beach were more than 60% higher than rates for leases that started in 2016.

Shippers are accepting the rising price of warehouse space near population centers so they can serve goods-hungry consumers who expect fast deliveries, said Brent Moritz, an associate professor of supply-chain management at Penn State University’s Smeal College of Business.

The high cost of serving those customers “is not going to be transitory as long as consumer demand continues to be strong,” he said.

The rising warehouse rental rates are part of a broad increase in costs across supply chains, from the prices of raw materials to the charges for shipping goods. Transportation companies that have been garnering high rates on the sector’s spot markets over the past year now are looking to embed the pricing in longer-term contracts they are negotiating with shippers.

Ocean container rates in contracts spanning more than 88 days rose 16.3% in November and were 121.2% above the contract rates set a year ago, according to freight market data provider Xeneta.

Warehousing typically takes up 4% to 6% of a company’s overall logistics costs, CBRE’s Mr. Morris said, and is far outweighed by labor and transportation expenses. “But strategically, there’s very little an occupier can do” to cut expenses for warehouses, he said, “when their business depends on them.”

Many retailers and manufacturers are passing elevated supply-chain costs on to their customers, helping fuel inflation that reached a three-decade high in October.

Officials who have said rising prices were likely the result of the transitory impact of pandemic-related supply constraints now are reconsidering the assessment. U.S. Federal Reserve Chairman

told lawmakers last week the central bank may have misjudged how long inflation would last and that it was time to retire the word “transitory” when describing rising prices.

more from the logistics report

Write to Lydia O’Neal at lydia.oneal@wsj.com