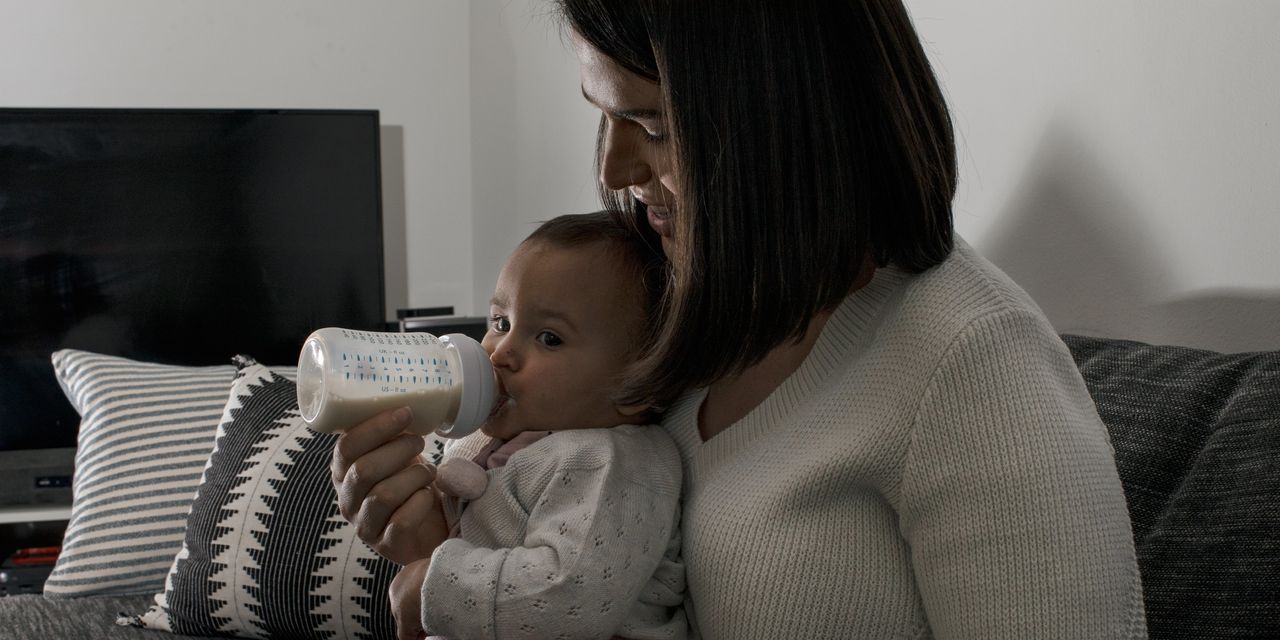 The dark cloud that hung over our pandemic year may have a silver lining for women in the workplace.

It’s no secret that women have always spent more time caring for their children and parents than men. Caregiving brings with it a multitude of joys, but it may also adversely impact women’s earnings and careers.

The reason is twofold. First, for couples with young children, at least one parent must have the ability to be the “on-call” one at home, even if that parent has a full-time job. Mothers select these flexible positions far more often than do fathers.

Second, jobs pay a lot more, even figuring on an hourly basis, if the employee is able to work on a moment’s notice. These are what I call “greedy” jobs—an attorney at a large Park Avenue law firm, for example, or a C-suite executive. The more “flexible” positions (say, a lawyer at a smaller law firm or lower-level manager) pay less, because their workers aren’t on call all the time, aren’t expected to travel extensively, and are less productive (or deemed to be).

As offices and schools shut down last year, and as “going to work” was radically redefined, flexibility jumped to the forefront of workplace discussions. The potential for these changes to have permanently lowered the price of flexibility traces one edge of the pandemic’s silver lining.

Consider the mergers-and-acquisition work that once had to be done in Tokyo, or the contract that needed to be signed in Zurich. They actually don’t need to be done in person, we have learned. The on-call, at-home parent, generally the mother, hadn’t been able to do these transactions. But now they can be accomplished without being away during the evening and without flying across an ocean. The flexible job has become more productive and the greedy job has become more flexible.

In my own field of academia, hybrid events now exist, with some participants in person and others remote; conferences can be attended and networks formed without leaving one’s home or office. The technology had been there. But the pandemic led to a massive new coordinated equilibrium from which just about everyone benefits. Sometimes you can travel to a conference to network and schmooze. But at other times you can be an armchair learner and sleep in your own bed.

Resolving the flexibility penalty wouldn’t, of course, fully eradicate gender inequality in our homes and offices. There is real discrimination, sexual harassment and biased supervisors—all of which must be stomped out. But it has the potential to go a long way toward addressing the current shortcomings.

The other edge of the silver lining is our collective awakening to the importance of the care sector in our economy and society. School closings, closed daycares and horrific problems in the nation’s long-term-care facilities greatly increased caregiving among parents and adult children in backbreaking, mentally taxing ways. The stresses, particularly on women, have produced a national conversation about the need for universal preschool and for changes in Medicaid reimbursement rules regarding the care of the elderly.

How has the pandemic recalibrated your view of a work-life balance? Join the conversation below.

Child-care hours for the parents of school-age children exploded beginning in March 2020. Consider a typical heterosexual married couple, both college graduates and both employed full time, whose youngest child is in elementary or middle school. We know from the American Time Use Survey that before the pandemic women put in around 60% of the child-care hours (and 70% of the housekeeping hours).

After March 2020, most of the couples just described worked from home. At the same time, schools and daycares in most parts of the nation closed, and nannies were sent packing. Homes became schools, offices, sickrooms, and lunchrooms. Child-care time for parents (including those in this example) doubled, according to my estimates using survey data. Among these families, fathers did increase their child-care time by a substantial amount, but the care load for working mothers became inordinate, exceeding 30 hours a week for child care alone. WFH became known colloquially as Work From Hell. And as offices began to open, fathers were first to return, making the child-care demands on mothers even greater.

The employment of other mothers was more adversely affected by the pandemic. Less-educated and Black women had greater reductions in labor-force participation largely because they worked in more-exposed jobs and in those that were shut down.

The move back to the office has been slower and more uncertain than many had thought. But there are some aspects that are crystal clear. The new normal will be different from the old. More Americans, especially the more-educated ones, will have greater flexibility in both when and where they work. Flexibility at work has become cheaper.

Will the new normal in the office serve to help even out differences between greedy and flexible jobs, and between men and women with caregiving responsibilities? I am cautiously optimistic that it will. As long as we don’t inadvertently create a work-from-home female enclave, we will have reduced the price of flexibility, increased the productivity of flexible jobs, enhanced couple equity and reduced gender inequality.

Dr. Goldin is a professor of economics at Harvard University and the author of “Career and Family: Women’s Century-Long Journey Toward Equity.” She can be reached at reports@wsj.com. Twitter: @PikaGoldin.