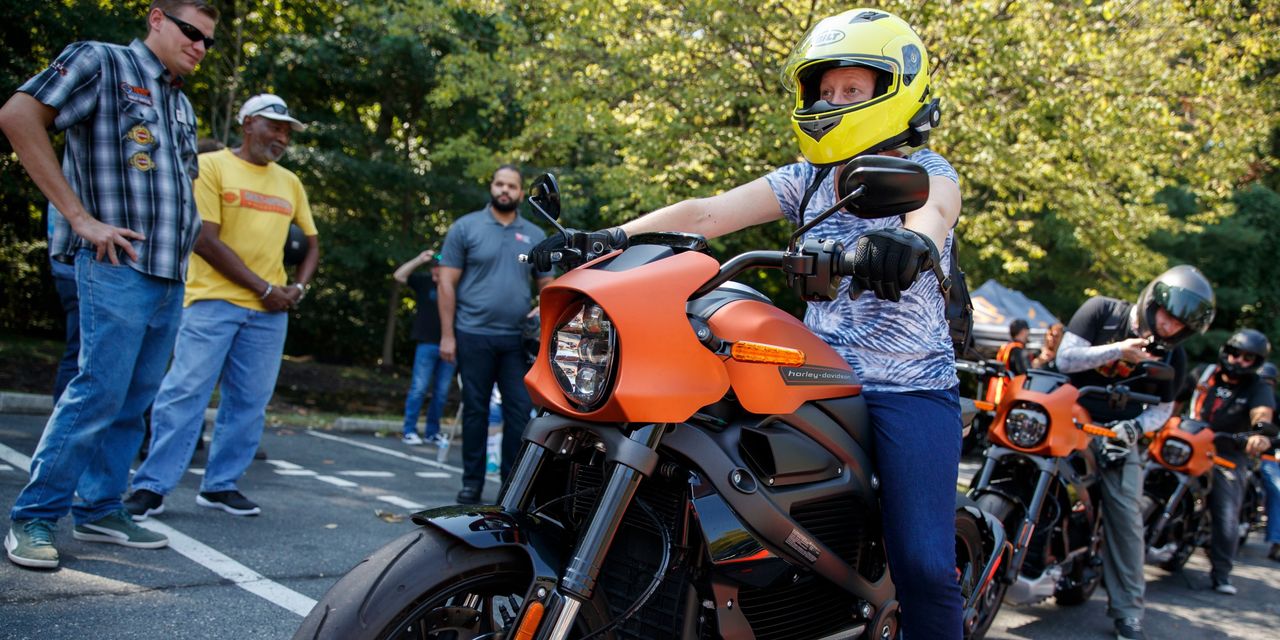 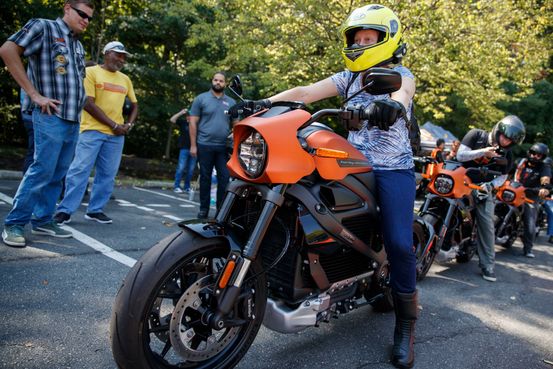 electric-motorcycle division will become a separate publicly traded company via a blank-check merger, a move the company said would help accelerate product development and manufacturing.

, making LiveWire publicly traded. The agreement’s terms give LiveWire a pro forma enterprise valuation of about $1.77 billion, the companies said.

LiveWire would become the latest electric-vehicle company to reach public markets via a SPAC merger, a type of deal that circumvents a traditional initial public offering and has grown in popularity in recent years. In a SPAC merger, a company such as AEA-Bridges raises funds from investors on public markets despite having none of its own business operations. It then merges with a business, in this case LiveWire, to make the target company publicly traded. SPACs allow investors the option of withdrawing their funds before the deal is finalized.

LiveWire is expecting net proceeds of about $545 million from the transaction, Harley-Davidson said. It plans to use the proceeds to invest in product development and grow its manufacturing and distribution abilities.

“As a separate company with the investment needed to execute its strategic plan, LiveWire will be able to operate with the same agility and speed as a startup,” Harley-Davidson Chairman and Chief Executive

said. Mr. Zeitz will also serve as LiveWire’s chairman, and will be its acting CEO for up to two years as it searches for a permanent leader.

At the deal’s closing, expected in the first half of next year, LiveWire shares will trade on the New York Stock Exchange under ticker symbol LVW. Harley-Davidson will continue to own about 74% of the new company, while the SPAC’s shareholders will own about 17%. The rest of LiveWire will be owned by the SPAC’s founders and by Kymco, a Taiwanese powersports company that is investing $100 million in the deal.

LiveWire would cater more to a new generation of riders, with a focus on urban areas, Mr. Zeitz said on a conference call Monday morning, responding to questions from analysts about whether LiveWire’s growth as a separate company could eat into traditional motorcycle sales.

“They are very complementary and not cannibalizing at all,” Mr. Zeitz said of the two brands.

LiveWire will open some of its own showrooms to sell the electric motorcycles, beginning with a site in Los Angeles expected to open in the first few months of next year, said

Harley-Davidson made LiveWire a stand-alone brand earlier this year, and rolled out LiveWire’s current flagship motorcycle, the LiveWire One, in July. The One has a range of 146 miles for city driving and can be fully charged in an hour, the company said.

After tax incentives, the One sells for slightly less than $20,000, according to Harley-Davidson.

LiveWire’s competitors include Zero Motorcycles Inc., a privately held company based in California, that produced its first prototypes 15 years ago and now sells a variety of models. Other companies located in the U.S. and abroad have also worked up designs, angling to grab a piece of the sector as part of a broad shift toward more electric vehicles on the roads.

The Harley-Davidson transaction wouldn’t be the first SPAC merger to move a high-profile electric vehicle company toward a public listing, although such deals have had a mixed record. In particular, SPAC deals have drawn scrutiny for the freedom they give young companies to give rosy projections of future results.

—an electric-vehicle company that went public in a SPAC deal this summer—said it received a subpoena from the Securities and Exchange Commission related to its go-public merger. The investigation appeared to concern projections, Lucid said.

has been accused of giving investors a false picture of its progress, with its founder facing criminal charges over the issue.

Meanwhile, many SPAC deals have recently fallen apart or cut valuations amid skepticism from regulators and investors. On Monday, a manufacturing-technology company called Bright Machines Inc. said that its plans for a SPAC merger have been canceled, citing market conditions.

AEA-Bridges is backed by two investment companies, AEA Investors L.P. and Bridges Fund Management Ltd. In its prospectus, the SPAC had said it would search for a merger target with a positive environmental impact.

Write to Matt Grossman at matt.grossman@wsj.com