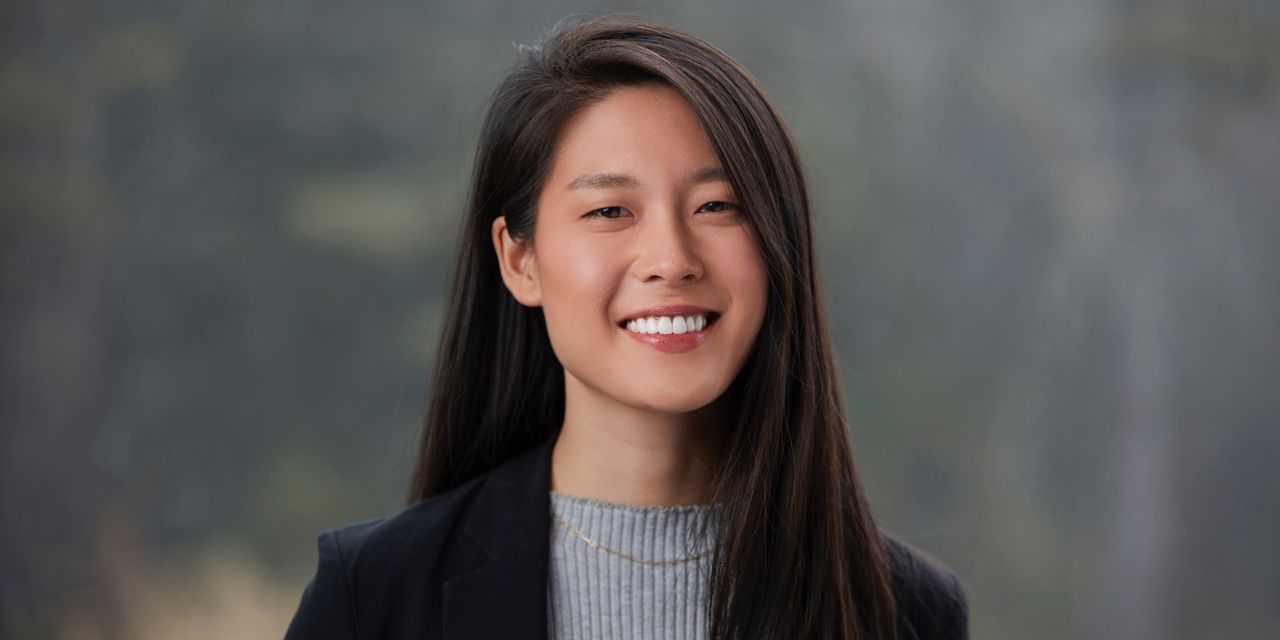 Less than 2% of enterprise software startups in the U.S. have at least one female founder according to a new report.

Experts say one reason for the small number of female founders is that they have a harder time getting initial funding.

Work-Bench calculated the percentage using its database of female-founded companies and information from financial data company PitchBook Data Inc., which shows a total of approximately 18,500 venture capital-backed business-to-business software startups in the U.S.

Women have been historically underrepresented in the technology side of the software industry. U.S. Department of Labor data from 2019 shows that 18.1% of all software developers in the U.S. are women, and those women on average earn 88.7% of what their male counterparts earn.

Things aren’t easier for women who branch off to start their own enterprise software businesses, experts say. A combination of implicit biases, discrepancies in networking connections and a cycle that leaves women largely outside the venture-capital sphere makes it harder for female-led companies to get off the ground—perpetuating a stubborn gender gap in one of the country’s most male-dominated industries.

“Of course it’s hurt me,” Idit Levine, the founder and chief executive of Solo.io, said about being a woman in the enterprise software space.

Ms. Levine founded Solo.io, which provides application programming interface, or API, infrastructure software to help manage application traffic, in 2017. In October 2021, the company announced it raised $135 million in Series C funding at a $1 billion valuation. Still, Ms. Levine said that during the six months she spent looking for initial funding, she felt that male founders could create bonds with male investors that “obviously I could not as a woman.”

“VCs want to work with people that they have great chemistry with, and sometimes that’s a euphemism for investing in people who are like you,” said April Koh, co-founder and CEO of Spring Health, a startup that uses assessment and machine-learning technology to help companies provide better mental health support for their employees.

According to a 2021 report from PitchBook, 15.4% of venture-capital general partners in the U.S. are women. Dana Kanze, an assistant professor of organizational behavior at the London Business School, said part of the reason for that is that venture capitalists are often former entrepreneurs, so the fewer successful female founders there are, the fewer female venture capitalists there are.

“It has to do with these misperceptions that female founding CEOs are a ‘lack of fit’ with their ventures when they happen to cater to male-dominated, as opposed to female-dominated industries,” Dr. Kanze said.

The Morning Download delivers daily insights and news on business technology from the CIO Journal team.

According to Dr. Kanze, who studies investor behavior, investors typically pride themselves on idiosyncratic decisions based on a “gut instinct.” The result, she said, is that female founders get less money, less equity, lower valuations, and they’re less likely to even get off the ground.

Christine Spang, the co-founder and chief technology officer of developer API platform Nylas, said that as a woman, she feels she has missed out on “an instant sense of rapport” with both venture investors and other startup founders who could form an advice network.

Jessica Lin, the co-founder and general partner of Work-Bench, said the firm reaches out to female founders who it might not have met organically to discuss investment opportunities. Work-Bench’s portfolio is now made up of 20% female-founded companies, Ms. Lin said. That includes Spring Health, but not Solo.io or Nylas.

Ms. Koh said that after the initial funding hurdle, “the playing field gets more level the later you go and the more success you’re able to show.”

Eight years after founding Nylas, Ms. Spang said she has gotten used to situations where she is the only woman in the room.

“In general diversity is good for innovation,” Ms. Spang said. Because of that, she said, when things are better for women, they are really better for everyone.

Other findings from Work-Bench’s report reveal that San Francisco has the highest concentration of female-founded enterprise tech startups with 48.3%, followed by New York with 26.8%. The leading sector for these startups is human resources and the future of work with 35.1%, followed by data, artificial intelligence and machine learning with 19.8%.