Experian to Allow Consumers to Create Their Own Credit Reports 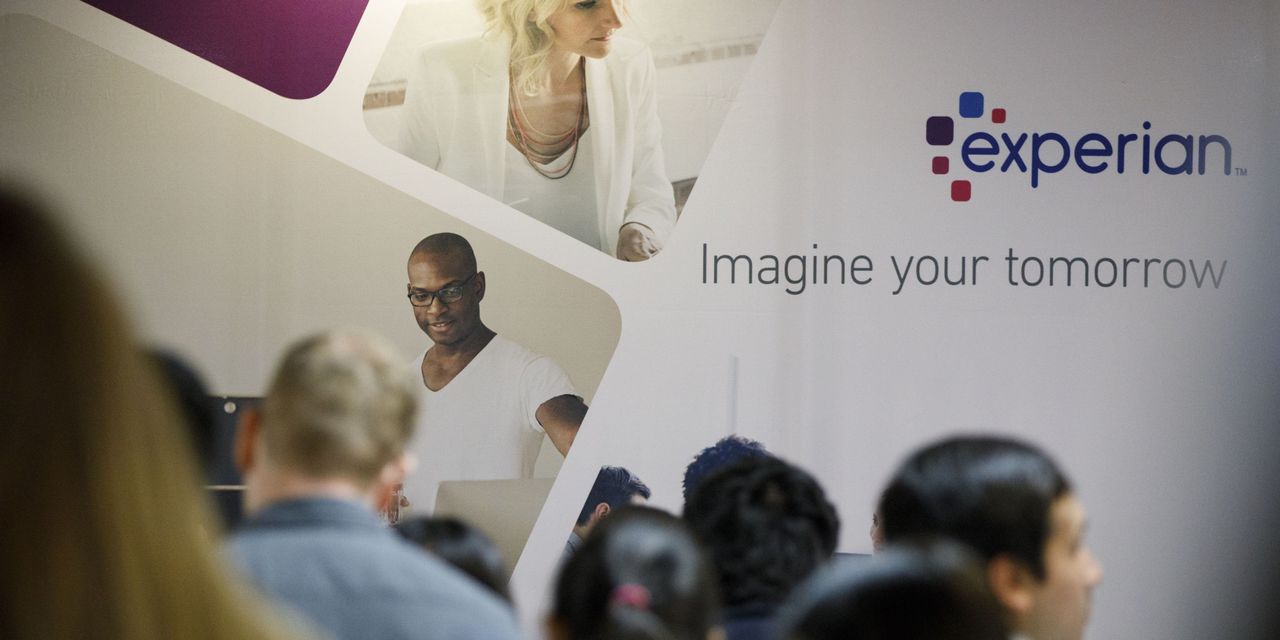 Consumers will soon be able to create their own credit reports.

PLC, one of the largest credit-reporting firms in the U.S., this week will start allowing consumers who don’t have credit reports to create them from scratch, the company told The Wall Street Journal.

About 28 million adults in the U.S. don’t have credit reports with major credit-reporting firms and as a result don’t have credit scores, according to Experian. That in turn means they often can’t get financing from banks and other mainstream lenders, limiting borrowing options to payday and other high-cost loans.

College students, people who avoid debt and immigrants often fall in this category, as do many Black and Hispanic adults.

For decades, lenders have supplied most of the information that ends up in credit reports. That includes whether consumers are applying for debt, the types of accounts they have and whether they have a history of paying on time.

Would you find a DIY credit-report option helpful? Why or why not? Join the conversation below.

Around 2018, some credit-reporting and scoring firms began rolling out efforts to allow consumers to enable lenders to see other information of their choosing, such as how they manage their bank accounts and utility payments. Experian in 2019 began allowing consumers to add cellphone and utility accounts to their credit reports.

Most of these efforts were geared at increasing the chances that consumers with thin or blemished credit reports get approved for financing. By factoring in recurring bill payments, consumers could show they are more financially responsible than their reports or credit scores suggest.

The programs to date have had mixed success.

Since 2019, Experian has allowed consumers with credit reports to add nondebt accounts through a program called Boost. The company says nearly nine million consumers are currently signed up for the service, adding more than 22 million accounts to credit reports.

With Experian’s new program, called Go, the process in many cases will involve consumers linking recurring nondebt bills to their newly created credit reports. The process is aimed at converting consumers from being invisible to banks to having a credit record and an increased chance of loan approval.

The effort is part of a larger-scale competition playing out between the major credit-reporting firms that centers around who can get the most data on consumers, which can result in more sales of credit reports and other records to lenders.

“The better the representation of every individual we have, the more successful we are as a company,” said

Experian began piloting Go with roughly 15,000 people in October. On average, people who add nondebt accounts to their newly created credit reports go from having no FICO score to a 665, according to Experian’s analysis. That is generally the threshold around which lenders consider consumers to have decent to good credit.

The company plans to pitch credit cards that consumers who sign up for this service are likely to get approved for. This includes credit cards from

and fintech Petal, which specializes in lending to consumers with limited credit histories. Issuers pay Experian for leads that result in card openings.

Write to AnnaMaria Andriotis at annamaria.andriotis@wsj.com