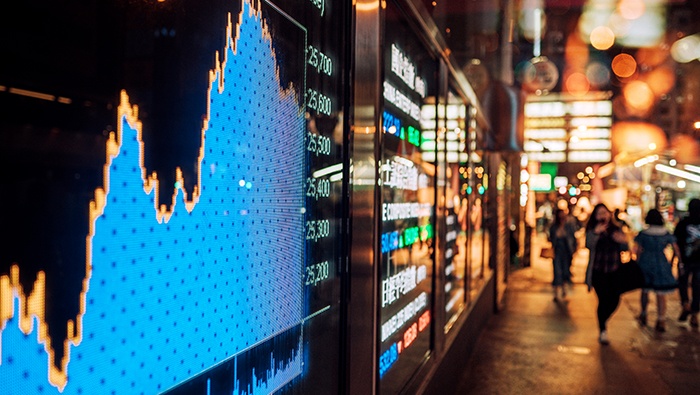 As attention shifts to the U.S. for the next few days, the Euro has started to put in some notes of weakness that may be highlighting that next move.

In the major FX pair of EUR/USD, the big-picture downtrend remains on hold for now, much as it has for the prior two months. But, in bears’ favor is the fact that bulls haven’t been able to hold support following the breakout two weeks ago, which showed up on the heels of that 7% CPI print in the United States. That data release led to a quick shot of USD-weakness and EUR/USD flickered up to resistance in the 1448-1500 area while filling in an ascending triangle formation.

But, buyers failed to hold the move, and by early next week price action had already retreated back to the upward-sloping trendline that defined that formation. That trendline held through yesterday’s trade at which point sellers posed to push below the 1.1300 handle.

At this point, price is hanging on the support level looked at yesterday, plotted at the swing low of 1.1272. This can keep focus on the short-side of the pair but the bigger problem or perhaps question is one of expectation, which I’ll look at below the next chart.

The bigger question for long-term analysis in EUR/USD is whether or not sellers are finally ready to push through the major spot of support that arrested the declines in late-November. The zone running from 1.1187-1.1212 has long had consequence on the EUR/USD chart, with the former of those prices as the ‘golden ratio’ of the lifetime move in the pair.

This zone briefly came into play in November before buyers pushed higher, eventually forming that ascending triangle; and since then there’ve been no re-tests of this zone.

So, for short-term strategies there may be scope for a run down to this area for a test: But positing a break at this point would amount to guesswork as there’s no supporting evidence yet that a break is coming due.

This may take place around the FOMC rate decision tomorrow, but that would also go hand-in-hand with a USD breakout. And that’s a theme would be pressed in a number of currencies pairs, such as USD/JPY and the question must be asked if EUR/USD would be the most amenable venue for such a scenario.