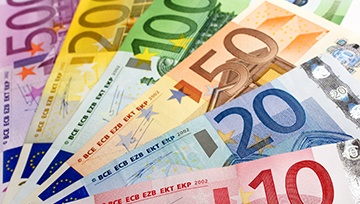 Get Your Free EUR Forecast

EUR/USD made a solid recovery through October after bouncing off a 20-year low seen in late September.

The price action pushed up toward a break point at 1.0090 that coincided with the 100-day simple moving average (SMA) but failed to overcome it. This level may continue to offer resistance ahead of the September high of 1.0198.

Further up, there is a cluster of break points and a previous peak in the 1.0340 – 1.0370 area and that zone could offer resistance.

The high of 1.0090 last week moved outside of the upper band of the 21-day SMA based Bollinger Band. Once the price closed back inside the band, a reversal unfolded.

The day that the high was made last week also saw the price close much lower to form a Bearish Engulfing Candlestick.

Looking very closely at the price opens and closes on the two days in question would make the formation marginal, but due to the way FX rolls over from one trading day to another, this would still be considered a Bearish Engulfing Candlestick. 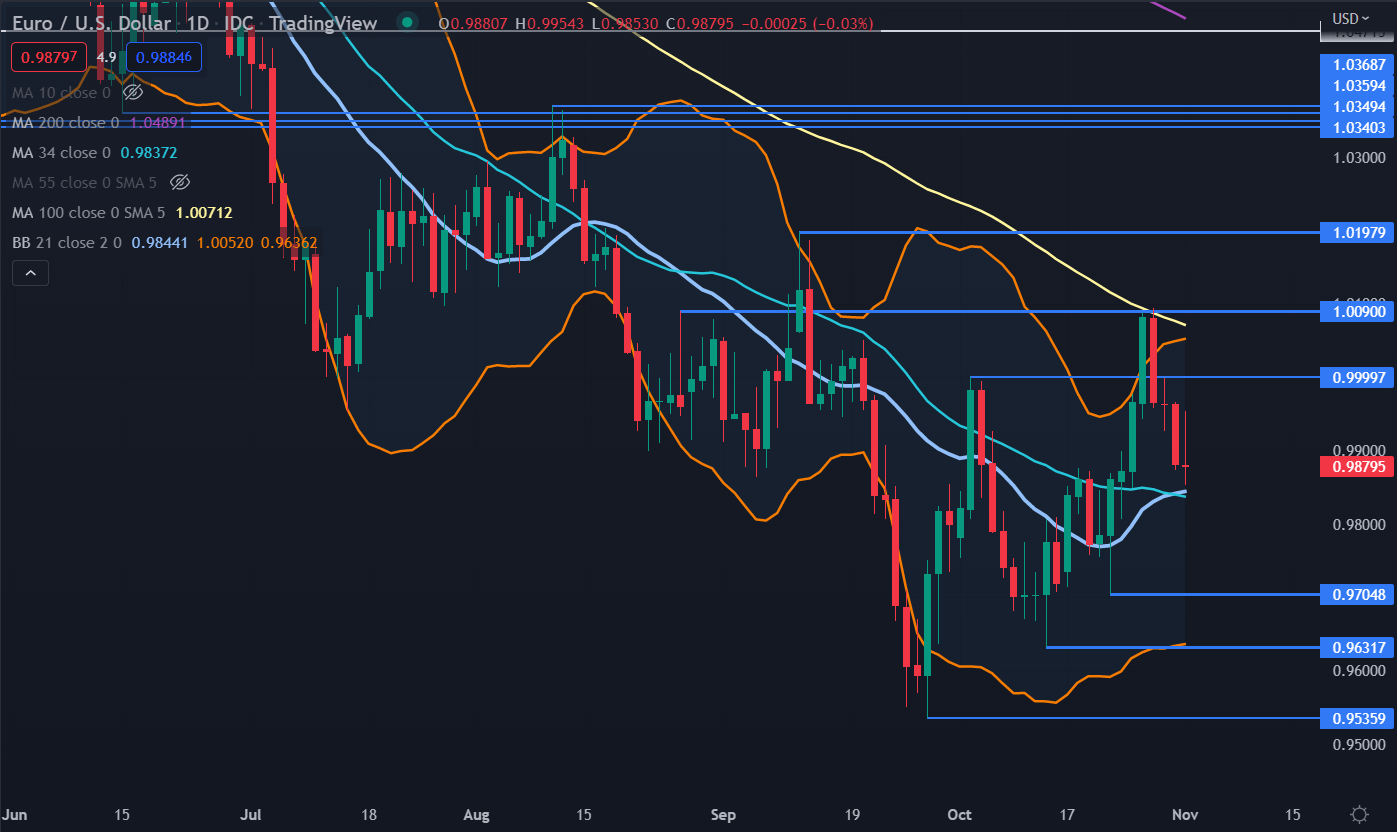 How to Trade EUR/USD

EUR/JPY has consolidated over the past week after making an 8-year high last month. This range trading environment is illustrated by the price criss-crossing the 10-day SMA. 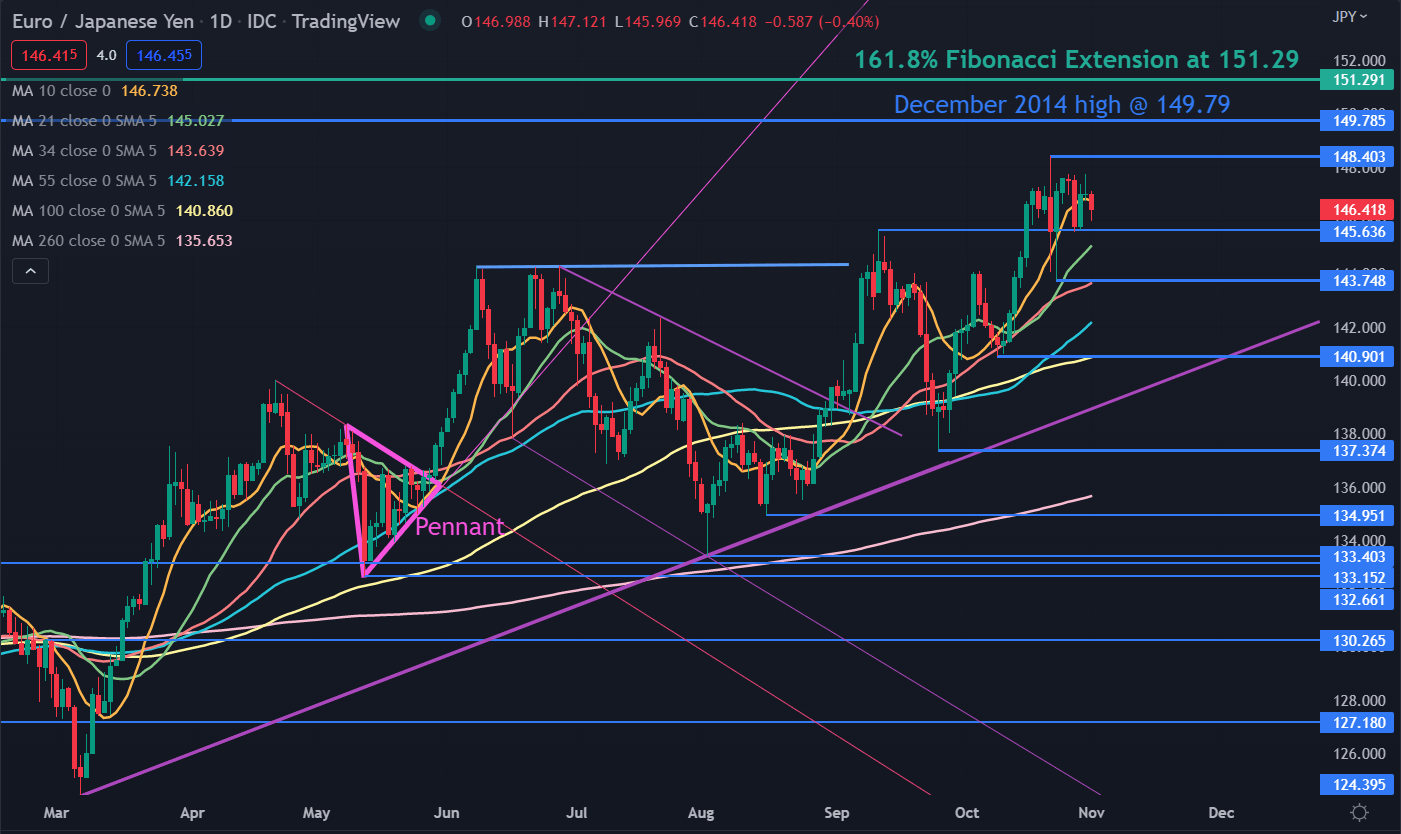