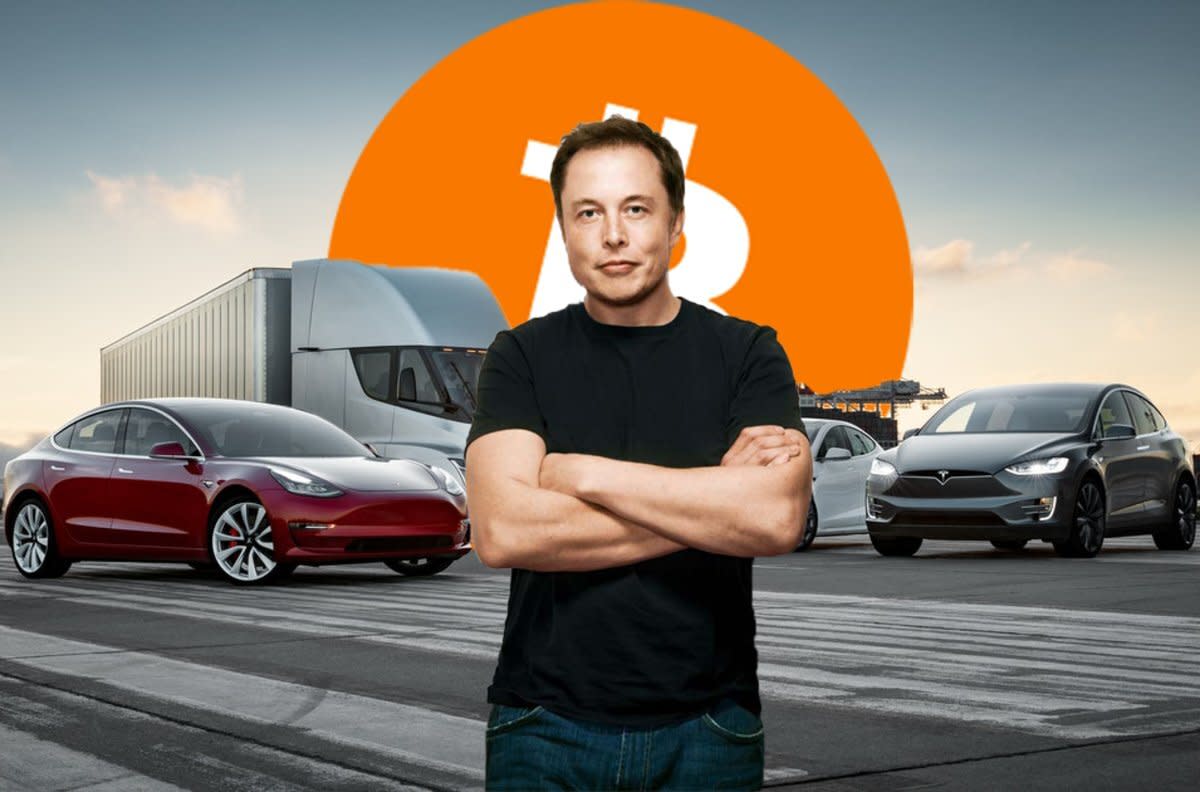 The comment follows recent cataclysmic events which led to an implosion of the cryptocurrency ecosystem. However, this “crypto winter”, as it’s often referred to, has been slowly getting worse amid both institutional failure in the ecosystem and changes in global financial conditions.

Musk’s reply was made in reference to a comment recounting BTC’s previous high of $69,000 which asked where the price of bitcoin might be a year from now. Indeed, the price of BTC has drastically fallen, as has trust in the broader industry.

Cascading effects of doubt plagued the industry once the collapse of Terra’s so-called stablecoin disrupted the world of finance. Suddenly, institutions and the world had to accept that algorithmic stablecoins could fail. Company’s with an abundance of exposure soon crumbled with the Terra infrastructure.

Thus, Voyager Digital, BlockFi, Celsius, Babel Finance and others fell due to their exposure. As companies began to drop like flies, so too did the price of bitcoin and cryptocurrencies. As the winter took hold and some began to speculate on when the bottom would come in, the market was faced with a new problem.

FTX, one of the leading cryptocurrency exchanges in the world, came to a drastic and almost instantaneous end. The firm, which presented itself as a savior to the ecosystem when it continuously insisted it would acquire other failing companies to protect consumers, failed to protect its own customers after filing for bankruptcy and subsequently getting hacked for over $515 million in consumer assets.

Even still, while trust in institutions and custodial service providers in the ecosystem is failing, as Musk said, “BTC will make it.” Consumers simply could learn to trust in themselves more than in those whose choices and actions can cause harm to not only consumers but the entire ecosystem.