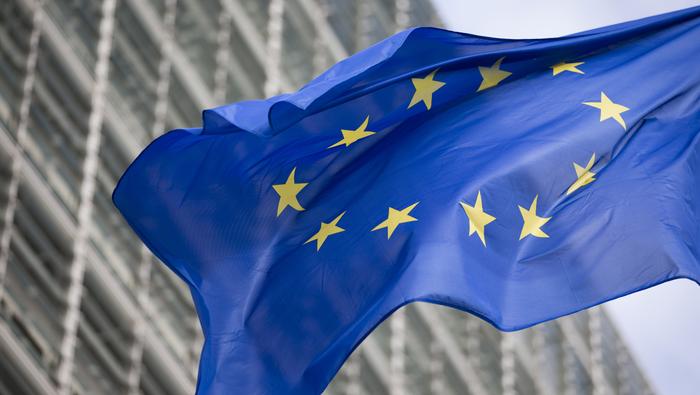 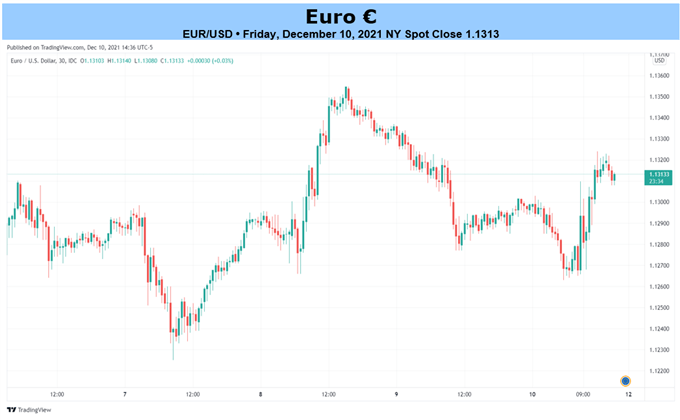 European Central Bank policymakers face a dilemma when they meet this week. Do they continue to argue that Eurozone inflation will come down in due course, as doves like Chief Economist Philip Lane believe, or do they decide that it will last longer than previously expected, as argued by the outgoing German hawk Jens Weidmann?

As ever at the ECB, the likelihood is that a compromise will be reached. Note ECB President Christine Lagarde has already essentially committed the Eurozone’s central bank to end its Pandemic Emergency Purchase Program (PEPP) this coming March, and a change of heart on that would damage her credibility.

However, with new staff projections likely to point to lower economic growth than previously expected because of the spread of the Omicron coronavirus variant, the ECB could either increase its older Asset Purchase Program (APP) or even launch a new program entirely. That might well result in a weaker Euro as it would essentially push a decision on when to tighten monetary policy, and by how much, further into the future.

Source: IG (You can click on it for a larger image)

According to the Reuters news agency, quoting “sources”, the ECB is homing in on a temporary increase in the APP to offset the ending of the PEPP, essentially allowing it more time to assess the impact of Omicron, and whether high inflation is likely to be temporary or more long-lasting. Either way, an actual increase in Eurozone interest rates is not yet even on the horizon, and that is a long-term negative for the Euro.

Turning to the week’s economic data, the key numbers will be Tuesday’s “flash” purchasing managers’ indexes for December and Friday’s Ifo index of the German business climate, also for December. The consensus among economists polled by the news agencies is that the Ifo index will ease to 94.9 from the previous 96.5.

Like to know more about EUR/USD and why to trade it? Check out this article here