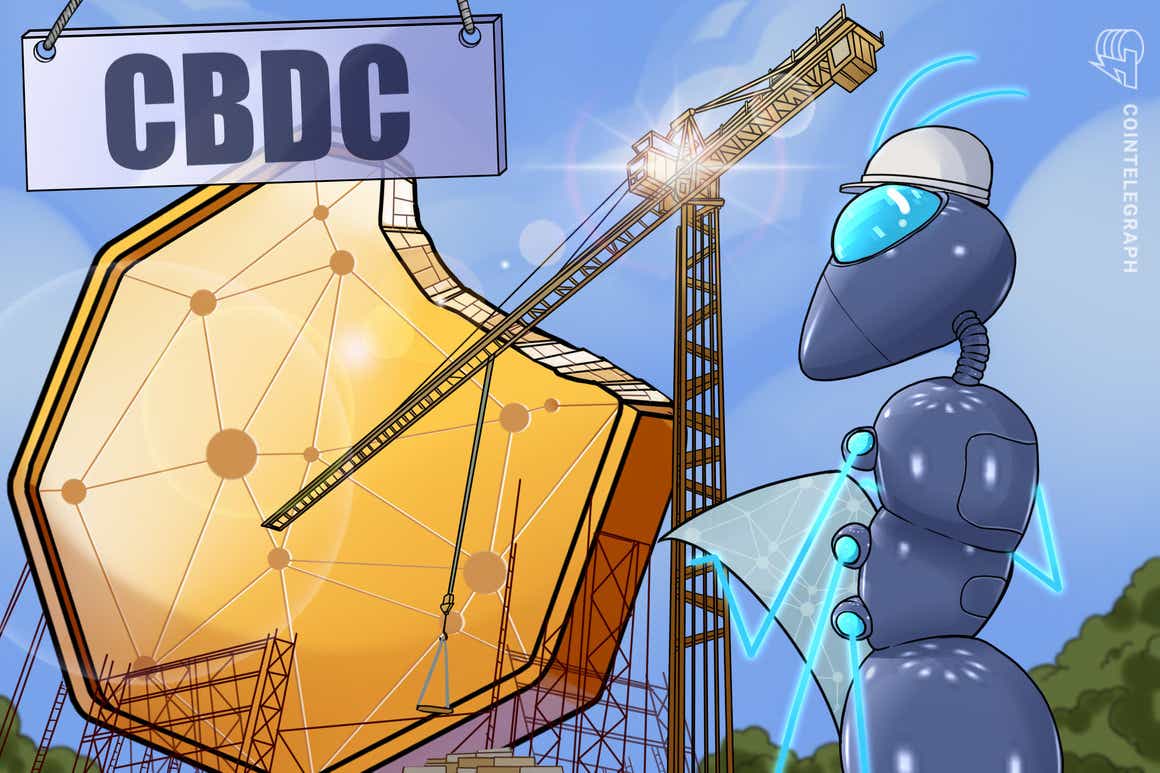 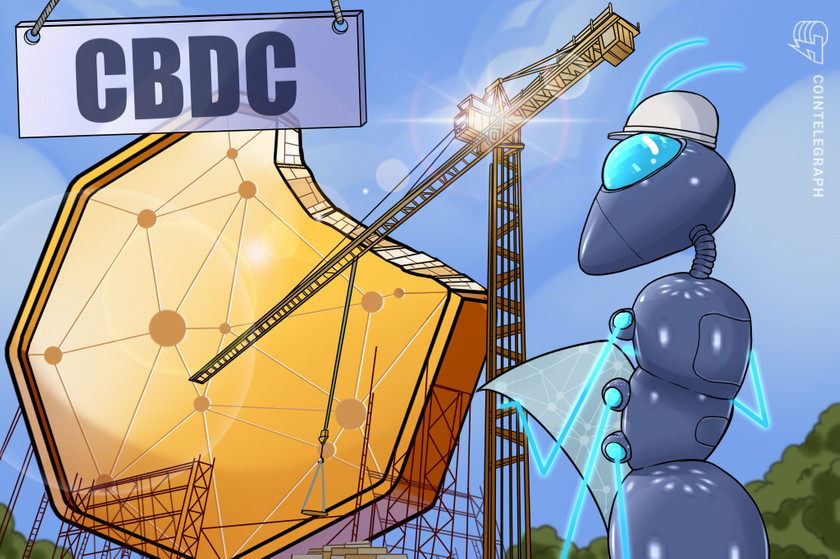 The Eastern Caribbean Central Bank (ECCB) rolled out its digital payment system to The Commonwealth of Dominica and the British overseas territory of Montserrat on Dec. 7, leaving only Anguilla left among the eight countries planning to implement it.

The ECCB launched the “EC dollar” Central Bank Digital Currency (CBDC) in March 2021 in collaboration with DCash to Antigua and Barbuda, Grenada, Saint Christopher (St Kitts) and Nevis, and Saint Lucia. In August, it was expanded to Saint Vincent and the Grenadines.

DCash is a payment system designed specifically for use with the digital EC currency. The wallet app allows holders to make purchases and person-to-person transfers of the CBDC within the Eastern Caribbean Currency Union (ECCU).

The use of this digital payment system is part of an initiative led by ECCB Governor Timothy N.J. Antoine. He said on Dec. 7 that traditional payment systems are too slow and that the digital EC dollar  “should work for all, except for illicit actors.”

“All these goals are aimed at boosting economic growth, but ultimately at propelling our agenda of socioeconomic transformation for the shared prosperity of the people of our Currency Union.”

The DCash wallet and CBDC payment system were in development for at least 2 years before their official launch in 2021. The pilot, titled DXCDCaribe, was rolled out in March 2019. It was the preliminary model for the DCash system. XCD is the international ticker for the EC Dollar, the fiat currency issued by the ECCB.

There are now nine countries using a CBDC across the world, according to atlanticcouncil.org. Seven nations are from the ECCU, along with The Bahamas and Nigeria. There are 21 other jurisdictions either in the pilot or development phase, and 40, including the USA, conducting research on the technology.

Only nine countries or jurisdictions are not exploring their options with a CBDC in some way according to the site.